From TPP to TTIP: Clues to New Food Trade Rules 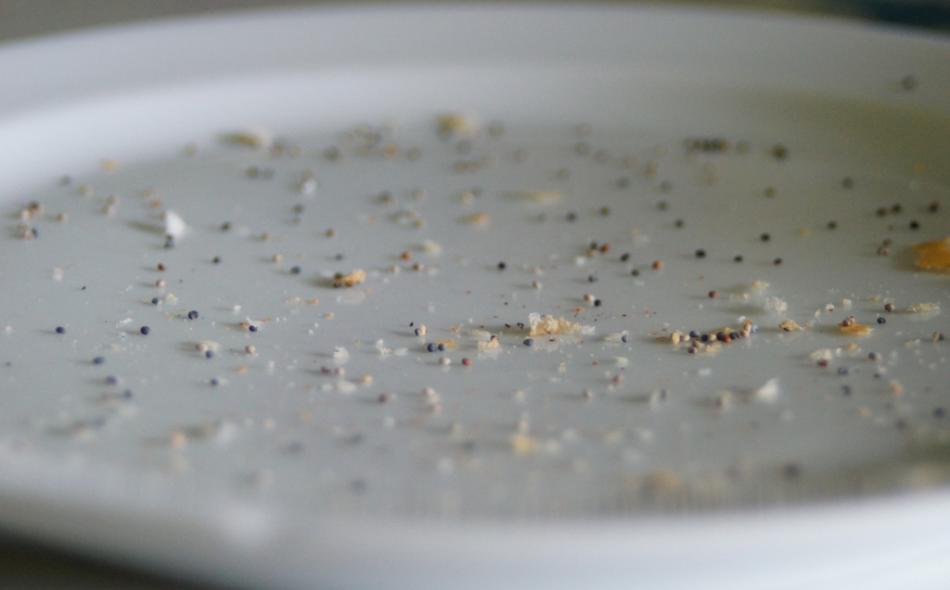 While civil society groups around the world raise a variety of concerns about the substance of free trade agreements, for the most part their criticisms begin with the lack of transparency. Instead of a robust public debate on the merits of the issues under negotiation, civil society groups are forced to rely on bits of leaked text or the evidence of past trade agreements to guess at what might be under negotiation. In the U.S., members of Trade Advisory Committees (which are heavily dominated by corporate advisors) have greater access, but are sworn to secrecy. In the Transatlantic Trade and Investment Partnership (TTIP) process, EU and U.S. legislators are allowed to make appointments to view consolidated negotiating text, but they must do so in a closed room, without access to experts to help them discern what the reams of bracketed text could mean for the issues they care about.

The EU has taken some important steps towards greater transparency in the TTIP negotiations with the publication of negotiating objectives and some textual proposals. That openness has not been matched by the U.S. Information on the U.S. Trade Representative’s website describes general negotiating objectives, and meetings with U.S. trade officials rarely provide more than clues about the issues being debated in TTIP.

What we can see very clearly, however, are the results of the negotiations for the Trans-Pacific Partnership (TPP) between the U.S. and eleven Pacific Rim countries. More than 5,000 pages encompassing 30 chapters of text and scores of annexes and bilateral side letters have been posted online. The USTR has indicated that it intends to replicate many of these provisions in other trade negotiations, including TTIP. Of course, the TPP provisions are the compromise positions after years of negotiations, so it’s likely that the USTR would seek even stronger positions in other trade deals. Still, the TPP provides clues about what the U.S. is likely pushing for behind the closed doors of the TTIP negotiations.

Our new paper, Following Breadcrumbs: TPP Text Provides Clues to U.S. Positions in TTIP, focuses on TPP provisions that could affect food and farm systems in Europe if they were adopted in TTIP:

We hope this paper will help identify clues to some of the positions the U.S. is likely advancing in TTIP. Those who have access to the consolidated TTIP proposals should look to see if the TPP language is replicated in the TTIP. Those who do not have that access could assume that these provisions indicate the U.S. positions in TTIP.

While many food and farm standards in the EU are relatively higher than those in the U.S., there are strong pressures by agribusiness and other corporate interests on both sides of the Atlantic to push these and other standards to their lowest common denominator. Advocates for better food system rules—farmers and eaters, legislators and regulators—should continue to collaborate across borders and across sectors to counter that push and to insist that trade agreements support better rules that are fair, equitable and sustainable. Knowing—and exposing—the devils in the details of those trade deals is an important first step.