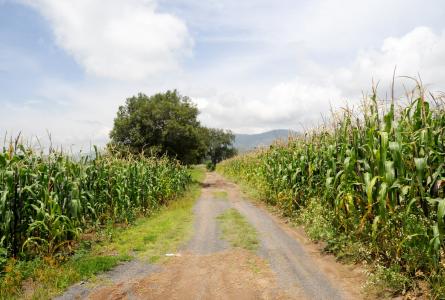 By Sophia Murphy
Trade
World Trade Organization
USMCA
NAFTA
GMO
Food and health
Climate
A March 27 article by Marc Busch on The Hill calls on the U.S. government to launch a trade dispute at the World Trade Organization (WTO) and United States-Mexico-Canada Agreement (USMCA) over Mexico’s proposed decree to ban the herbicide glyphosate and the planting and importation of genetically-modified (GM) corn. The argument mischaracterizes the science on glyphosate, the decree and the role of U.S. trade policy. 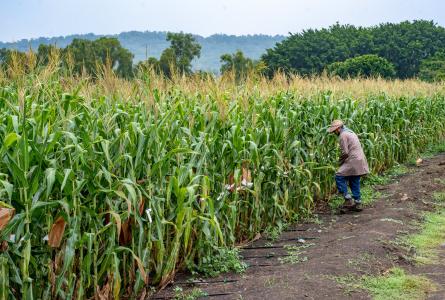 By Timothy Wise
Trade
Agriculture
Pesticides
International
GMO
USMCA
NAFTA
Since the Mexican government published its much-awaited presidential decree on New Year's Eve to restrict the use of the herbicide glyphosate and genetically modified corn, IATP has actively worked to defend the government against threats from U.S. agribusiness using the revised North American Free Trade Agreement, the U.S.-Mexico-Canada Agreement (USMCA).

Letter to Ambassador Tai and Secretary Vilsack on USMCA and Mexico

Campesino, Social, Academic and Research Organizations Warn Against Pressures from Agricultural Associations in the United States that Affect Our Sovereignty

Agriculture
GMO
COVID-19
Health
Biodiversity
Environment
Read the original statement in Spanish.  Download a PDF of the English translation of the statement and view the full list of 302 signatories. 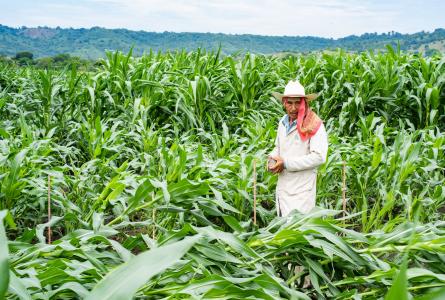 Stopping the race to the bottom in trade policy 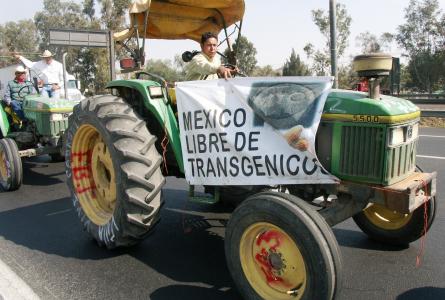 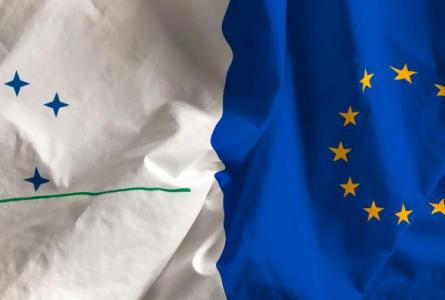 New factsheets on EU-Mercosur deal expose risks to both regions

The EU-Mercosur Agreement: Increasing Pesticide Use and GMOs, and Undermining Healthy Food Production and Standards 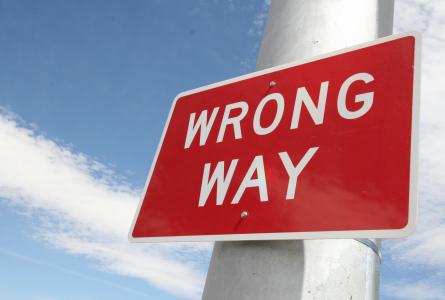 Taking the wrong road on the US-Kenya trade talks

By Karen Hansen-Kuhn
Trade
Agroecology
Health
Pesticides
GMO
Sustainable development
USMCA
In the midst of the global pandemic and economic chaos, the trade talks happening on video screens in Kenya and the U.S. might seem like a low priority, something to turn to in that hoped for time when things return to “normal”.
Subscribe to GMO