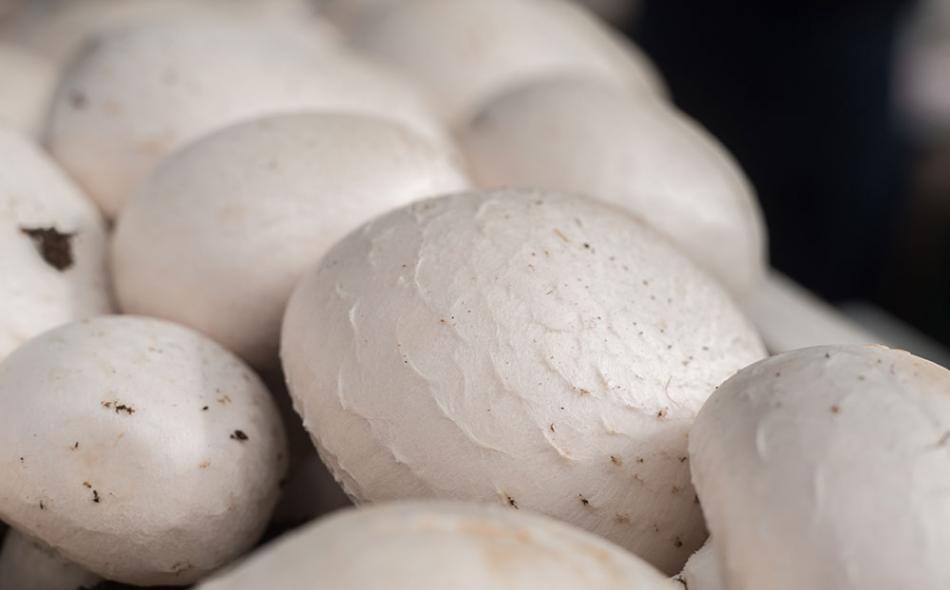 The proposed Transatlantic Trade and Investment Partnership (TTIP) between the U.S. and the European Union has been negotiated in secret – preventing the public from knowing what exactly is on the negotiating table. In May, TTIP text was leaked by Greenpeace Netherlands. The leaked text provides a snapshot of the status of the talks. Review of the leaked TTIP text—U.S. and EU proposals along with an EU “Tactical State of Play” document— provides important insights into the direction of the trade talks, and raises alarm bells for advocates of fair and sustainable food and farming systems. This is part one in a five part series.

To judge by the U.S. proposals in the leaked TTIP chapter on Sanitary and Phytosanitary (SPS) measures, which includes food safety rules, the U.S. Trade Representative (USTR) is seeking to export a flawed regulatory system to the EU, a system based on risk assessments that rely often on inadequate, secret data. While the leak indicates that the U.S. is trying to use TTIP to impose its weaker system for setting and enforcing SPS standards on the EU, this new transatlantic regulatory regime would also limit efforts in the U.S. to improve food safety standards and performance.

Risk assessments for imports of products not already approved in the importing Party (United States or EU) would be based on “available data.” In the U.S. experience, this means that regulatory approvals would not be determined on the basis of a weight of evidence in publicly available and peer-reviewed science, but on the basis of what risk managers and assessors—often in response to Confidential Business Information (CBI) claims—judge to be “reasonably available and relevant” scientific data. Article X.5 of the leaked text declares that, “each Party shall ensure that it takes into account relevant available scientific evidence, including quantitative or qualitative data and information.” This is a near repetition of the standard of evidence that the USTR successfully included in the TPP SPS chapter. (TPP, Article 7.9.5) Leaving aside the question of what are qualitative data, the key loophole in this provision lies in what scientific evidence is “available” for a risk assessment.

In the U.S. regulatory system, it is routine for commercial applicants to claim CBI status for evidence in an application to deregulate a product, and the CBI claim is seldom, if ever, denied. As a result, the data and information are what the commercial applicant wishes to submit, according to broad regulatory requirements, thus preventing a robust and independent risk assessment prior to commercial release. This approach would undermine the EU’s reliance on the Precautionary Principle, under which commercialization applications can be rejected when the science is not yet settled or when data is insufficient to enable a risk assessment.

For example, on April 13, 2016, the U.S. Department of Agriculture (USDA) informed the developer of a genetically engineered mushroom using CRISPR Cas-9 gene editing technology that based on information provided by the company, USDA would not regulate the GE mushroom. The agency, rather than performing a risk assessment to determine unintended effects resulting from the CRISPR Cas-9 techniques, simply trusts the information presented by the product developer as the basis for deregulating the gene-edited mushroom.  This deregulatory rationale is similar to that of the proposals from the transatlantic biotech industry group New Breeding Techniques Platform (NBT Platform) to exempt new agricultural technologies from regulation under EU law. Under the USDA and NBT Platform logic, if the genetic modification of a plant or animal does not result from the insertion of foreign genetic material, it is unnecessary to regulate it. No precautionary SPS measures applied to a novel technology are deemed necessary or even desirable.

In addition, the U.S. proposals would require EU authorities to explain not just their risk management decisions but also to discuss alternatives, presented in industry comments, to SPS regulations that are not part of each risk assessment. In essence, every step of regulation is subject to revision or reversal as a result of industry comments. At the same time as the U.S. demands of EU regulators complete risk assessment “transparency,” industry will be able to pick and choose which studies and data it presents for deregulation of its products. In sum, the “Science and Risk” approach, incorporated into the leaked provisions, increases the already steep burden of proof on governments to justify SPS rules while placing no burden on industry to demonstrate that its products, including novel foods and agricultural products, are safe.

The U.S. proposals include a new provision on “Regulatory Approvals for Products of Modern Agricultural Technology.” Article X.12 establishes an approval process for the sale or use of those products. This provision is disingenuous, since products of “modern agricultural technology,” including food and agri-nanotechnology, are not currently regulated and therefore are not approved by government agencies. Instead, they are deregulatedfollowing voluntary and confidential consultations with industry lobbyists. For example, the Center for Food Safety and five other NGOs sued the Environmental Protection Agency for failure to regulate engineered nanoscale silver in pesticide products.

If Article X.12 became part of the final TTIP deal, it would lock in this failure to regulate products derived from nanotechnology, genome editing and other novel technologies. TTIP would facilitate the commercialization of novel food and agricultural products following the U.S. model of confidential and voluntary consultations between the commercialization applicant and the regulator. If TTIP reinforces the U.S. practices of not monitoring novel products after entry into the marketplace, any reported harm to consumers or the environment resulting from those products likely would become the object of prolonged litigation, rather than prompt and pre-emptive regulatory action. While the Precautionary Principle would remain part of EU law, its implementation would be inhibited or circumvented by proposed TTIP requirements that emulate U.S. deregulatory practices.

Next: Local governments could be required to abandon buy local requirements.