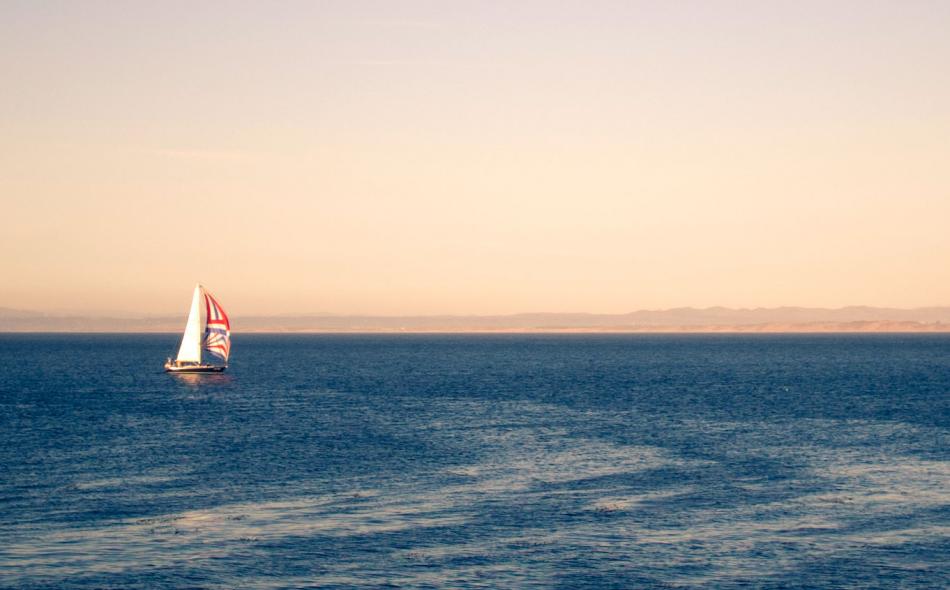 From the Executive Director

Corporate interest-driven trade agreements, including the Trans-Pacific Partnership (TPP) and the Transatlantic Trade and Investment Partnership (TTIP) are undermining the very principles of government by the people, and if approved, would continue to reverse hard-won progress for environmental integrity, social justice and economic development. It doesn’t have to be that way.

Tweaking current negotiated texts won’t fix the problem. But hitting the reset button on trade agreement objectives, trade negotiation processes, and actual trade rules themselves could bring about trade that stands a chance of enhancing the lives and livelihoods among trading partners. For all their public pronouncements against free trade agreements, both U.S. presidential candidates need to be part of the effort to reimagine trade with a vastly different set of objectives than those limited to corporate welfare.

The real and potential value of trade itself—to all trading parties, not just Americans—can be lost in the debate about the rules that govern it. The exchange of goods and services, over small and large distances, is thousands of years old, and the benefits innumerable. Opponents to the TPP or TTIP do not dismiss trade itself; instead, we seek to establish trade rules that are beneficial to the public interest rather than rules that reflect and perpetuate the prevailing imbalance of political and corporate interests. And because trade agreements have become political hot potatoes, not just in the U.S. but worldwide, we are in a moment when resetting trade objectives is possible.

What exactly, do Hillary Clinton and Donald Trump envision? There is nothing in either of the candidate’s positions that tell us how or if trade agreements could, for example, improve the odds of addressing climate change; contribute to sustainable agriculture and food safety; or reinvigorate democracy instead of unhinging it. There is no reason to assume that trade agreements could not aspire to contribute to all of those things and more.

When it comes to climate change, agriculture and food, consider the potential for trade rules to:

Alas, well-articulated arguments are not coming from U.S. presidential candidates. The deeply disturbing spectacle of the U.S. election is full of nonsense and obfuscation, devoid of genuine policy debate, though trade policy is heavily sampled in what mash-up there is. Neither Hillary Clinton nor Donald Trump have a clear vision of what trade agreements should look like, except to say that they (to paraphrase) should be tougher and better for America.

Corporate-driven trade agreements like the TPP and TTIP, both of which have become publically unacceptable and therefore politically unpalatable, aren’t about what is or is not best for America or for that matter, any other country. For the most part, they aren’t even  about trade. With their negotiations guarded from public scrutiny, trade agreements are written and negotiated by corporate interests whose primary concern is to regulate the public sector so that the public sector can no longer regulate them.

The breadth of public sector regulation contained in TPP, is well documented and continues to swell public opposition. TPP provisions limit the government’s sovereign ability to introduce new laws in the public interest, including those related to food safety, financial reform, labor rights, environmental protection, procurement policies, and pharmaceutical pricing. They undercut emerging international commitments at every level. Under TPP, the odds are significantly lowered for any signatory country to achieve its targets for climate change mitigation under the Paris agreement. Those same restrictions also chip away at hard-won local laws on the environment, public health and sustainable food systems. The result? Further entrenchment of the corporate interests squelching democracy and putting the concept of it on shaky ground.

Trade agreements must no longer be wielded by the economically and political powerful as equal-opportunity sledge hammers to pound away at those with less power. Markets cannot be treated as though they exist in a world other than the one we have: the one facing the extraordinary warming of the planet; the one experiencing growing inequality; the one where worsening political and economic tensions undermine the peace and security of the people who live on it.  Trade aimed at solving these problems, instead of fueling them, is the only trade worth having.