Components of a larger system 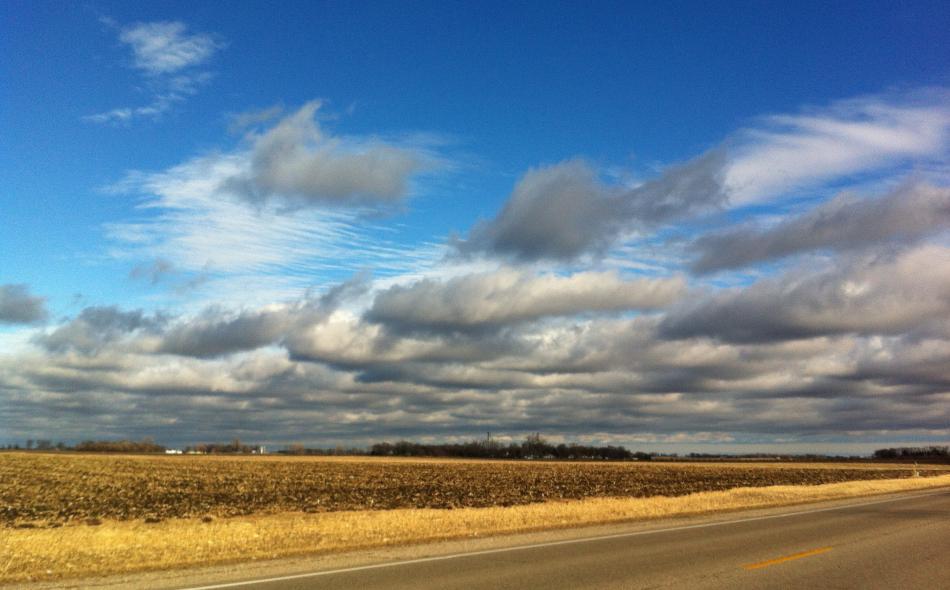 From the Executive Director

In his first week in office U.S. President Donald Trump has thrown his presidential weight behind executive orders, which if implemented, will have disastrous short- and long-term impacts on farmers, farm and food system workers, and ecosystems. He has signaled that his approach to renegotiating trade agreements will be autocratic and without regard for the rest of the world, further destabilizing an already quaking geopolitical reality. He has made clear his plans to unravel America’s history as a country of immigrants and religious tolerance, threatening to lock U.S. citizens into a future of isolationism as he locks out refugees and heightens racism and xenophobia.

He has issued and partly withdrawn instructions to effectively gag government scientists, thus threatening continuity and public accountability in research, and is preparing to gut regulations across multiple sectors—regulations that were designed in the public interest. He is building a cabinet of powerful millionaires and billionaires, some of whom oppose the very purpose that their agencies are mandated to serve. He is perpetuating the idea that recognition of climate change is subject to a belief system rather than to scientific evidence. He is attempting to reverse the social, economic and environmental achievement and promise of renewable energy. He is systematically discrediting individual journalists (and journalism generally) dismissing the role of a free press in democracy. And he is undermining American’s health care by calling for “prompt repeal” of Obamacare in the absence of clear policies for much needed improvements.

Against this blitzkrieg, the job creation programs he promises may well create jobs, but only in the short term. Job creation programs that ignore climate change have no chance of building sustainable livelihoods. Plans to rebuild American infrastructure, which do not foresee the impacts of climate change on that infrastructure (and the impact of infrastructure choices on GHG emissions), will also go up in smoke. Ditto for the rural development so clearly called for by many rural Americans who were so frustrated by both political parties that they placed their sincere faith in candidate Trump.

For 30 years IATP has understood agriculture and trade to be components of a much larger economic and political system that must be designed and operated for the benefit of all people, globally. And that means that our research, analysis, advocacy, and acts in solidarity have not and will not be confined to national interests only, nor to single-issue causes hovering as though they are disentangled from a web of cultural, economic and political imperatives.

Expect to find in IATP publications, on our web site, on social media and at IATP events, and in our direct engagement with others, research, analysis and advocacy dedicated to environmental integrity and social justice globally, starting right here at home in Minnesota. With partners around the world, we will tenaciously work in the interests of fair trade systems for all, food security, sustainable livelihoods for the people who sustainably grow, process and market our food and biofuel, and the environmental integrity that makes it all possible.

Expect to see more from IATP on a range of issues relevant to and influenced by agriculture and trade, including:

Your support and critical engagement are key. Be in touch. Stay engaged. Reach out to others.