Rain in California, a time to ask hard questions 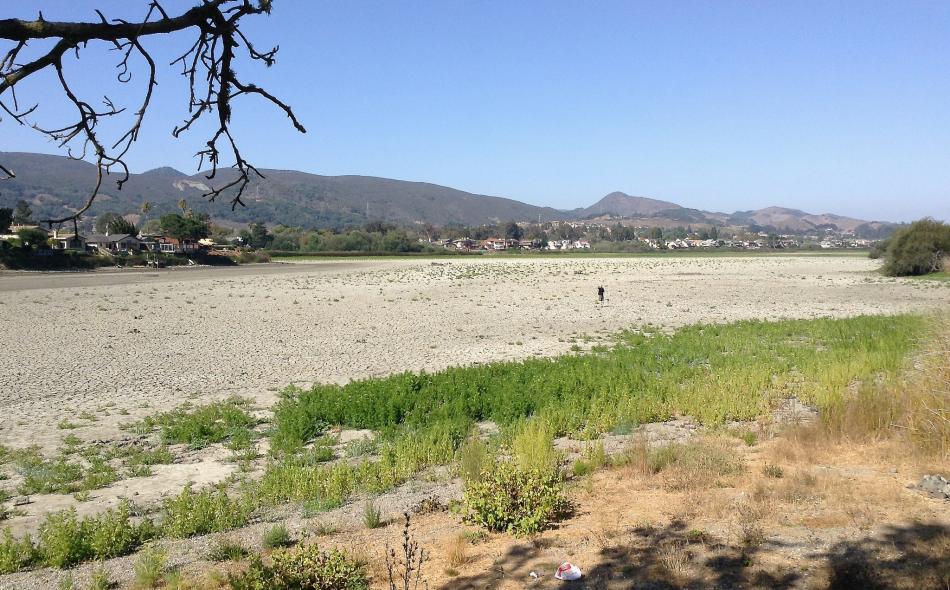 The Story of Drought has opened a new chapter in California this week, with a welcomed pouring rain storm: the most rain to fall in Los Angeles in two years. As California enters its fourth year of a drought, the immediate concern of the state’s water managers is that the rains will send the wrong signal to the population. But as crucial as water conservation is, the signal we need today is one that would begin to address the social, economic and political drivers that cause climate change.

Droughts are very slow weather disasters that can go unnoticed even as rain falls and ground water supplies are drying up. We keep saying that California and other western states are entering into the fourth year of a drought, but the real truth is, California and many areas of the west have been living for too long on borrowed water from aquifers and mountain snowpack that will not be renewed. The modern history of water in California going back to the destruction of the Paiute irrigation system and the Owen’s Valley water diversion are part of a pattern of mismanagement and abuse that is still reverberating today.

Like droughts, many of the underlying causes of climate change are not perceived as threats when first encountered. Three interconnected drivers that are major contributors to climate change are global trade, industrial agriculture and the petroleum production and consumption.

Some of the greatest losses to drought in in the west have been in agricultural where no water for irrigation and the lack rainfall has left many farmers and ranchers with barren fields, pastures and orchards. But long before the rain stopped falling in 2010, our agricultural economy was defined by low prices for farmers combined with price volatility and the absence of any system to manage supply production, all of which helped create the climate crisis we face today.

These conditions in agriculture have led to larger and larger farms deficient in crop or livestock diversity and dependent on the use of energy intensive petroleum-based synthetic fertilizers. Industrial meat production alone has become a significant source greenhouse gas emissions. And where does all the cheap grain and meat produced in this corporate controlled system go? Into a global trading system that reinforces through export dumping agricultural practices that cause climate change.

An example is the new $100 million powdered milk plant being built in drought prone western Kansas by the Chinese dairy company, Yili, and its partner, Dairy Farmers of America. It is projected that the plant will produce 80,000 metric tons of milk powder a year for export to China. This mega dairy project will add to the production of greenhouse gasses, deplete precious western water resources and as the final product is shipped thousands of miles away, the farmers in Kansas will be left with lagoons full of manure. It will be a colossal misuse of  energy, natural resources, and water and likely to leave Kansas dairy a step closer to becoming contract workers like most chicken farmers.

What starts out as a sunny day can turn to months and years of a terrible drought. The underlying causes of too many sunny days is very complex, but we if don’t begin to address the underlying forces that contribute to the climate change, all our conservation efforts will be for naught.