The real future of agriculture

Last month, Woody Johnson, United States Ambassador to the United Kingdom, called the U.S. industrial agriculture system “the future of agriculture," urging Europeans to open their markets to chlorine-rinsed chicken and growth hormone-fed beef in the name of free trade. But Ambassador Johnson conveniently glossed over the enormous associated costs of this system to rural communities and farmers, our water and air, and our health, and that many in the U.S. are fighting back against the multinational agribusiness and food companies that benefit.

The intentional, policy-driven shift away from family farms in the U.S. toward a factory farm model that serves global agribusiness firms has been devastating for many rural communities. Fewer, much larger farms tied to global supply chains now extract food and wealth from rural communities to those global firms. Almost the entire U.S. poultry sector now operates on contract, where the farmer takes on all the risk, and is at the mercy of the big chicken companies. This exploitative contract system has been duplicated in the pork sector, and now is extending to the dairy industry, where low prices and an alarming number of farm bankruptcies are forcing farmers to accept whatever price Wal-Mart or other massive buyers offer.

Most U.S. pork, poultry, beef and dairy is produced by a Concentrated Animal Feeding Operation (CAFO) model, where thousands of animals are packed tightly together, producing large amounts of manure stored in giant pits. These waste lagoons cause enormous harm to rural communities but are also spurring growing resistance.

The CAFO model is closely linked to the contamination of rural waterways, whether in Iowa, Wisconsin or California. It is also a source of air pollution. This month, global pork giant Smithfield lost its fifth consecutive nuisance lawsuit brought by neighbors in rural North Carolina related to the company’s CAFOs. Rural community leaders in states like Minnesota, Missouri and Oregon are fighting back—and often winning—at the county and state levels for strong protections from CAFO pollution.

As if those problems weren’t troubling enough, the industrial meat production system also often includes the exploitation of labor. Meat processing is considered some of the country’s most dangerous work. It relies largely on new immigrant workers and has a well-documented history of exploitation. The Trump administration recently created new loopholes to dramatically increase production line speeds in poultry (and possibly soon pork) making this work even more dangerous. The U.S. food safety system of oversight relies on the companies to play a large role in regulating themselves. In the case of poultry, it also relies on chemical washes to remove the bacteria that accumulates on the chickens as they are rushed through processing. The U.S. meat system has become so industrial that food companies have launched more than 25 recalls since the beginning of 2018 related to the contamination of dangerous materials like metal, plastic or rubber.

In reality, it is a mistake to call this a U.S. system; it is a system developed by global food corporations. Under the North American Free Trade Agreement (NAFTA), which will undoubtedly serve as the model for any U.S. trade deal with the UK or EU, those companies are indifferent about where different aspects of production occurs because trade deal aren’t only about exports. It is about locking in place the same rules, the same kind of CAFO model, contract farming, or meat processing rules, no matter where production happens. Any U.S.-UK or U.S.-EU trade deal will be no different.

The good news is that a growing number of Americans disagree with Ambassador Johnson’s belief that this industrial food system represents the “future.” There are rising concerns about whether it is sustainable for our water and climate, for our rural communities, for our food system workers—and of course, for eaters. The fastest growing segments in the U.S. food system are organic and locally produced, and grass-fed and humanely raised meat. These new approaches should be the real future of farming, Mr. Ambassador. 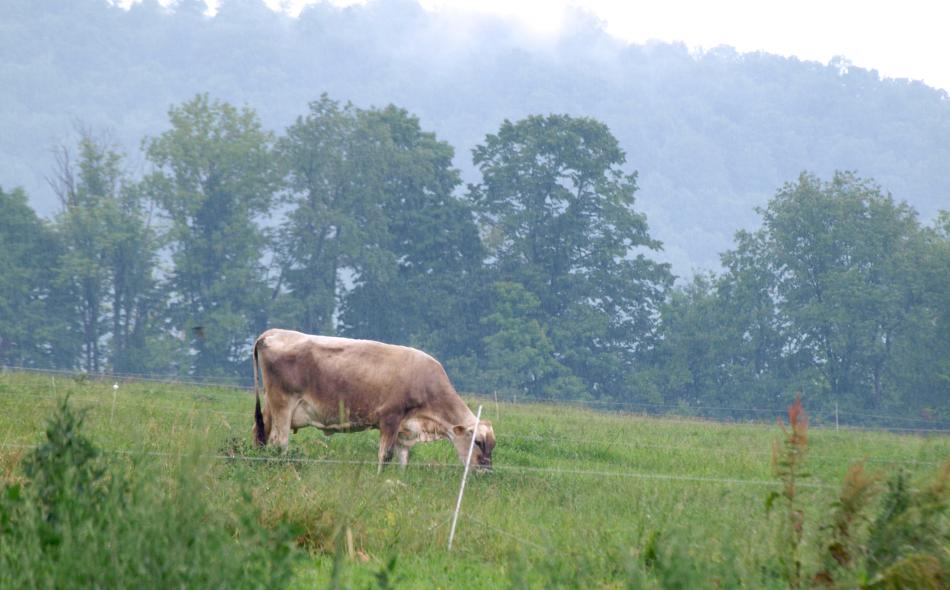 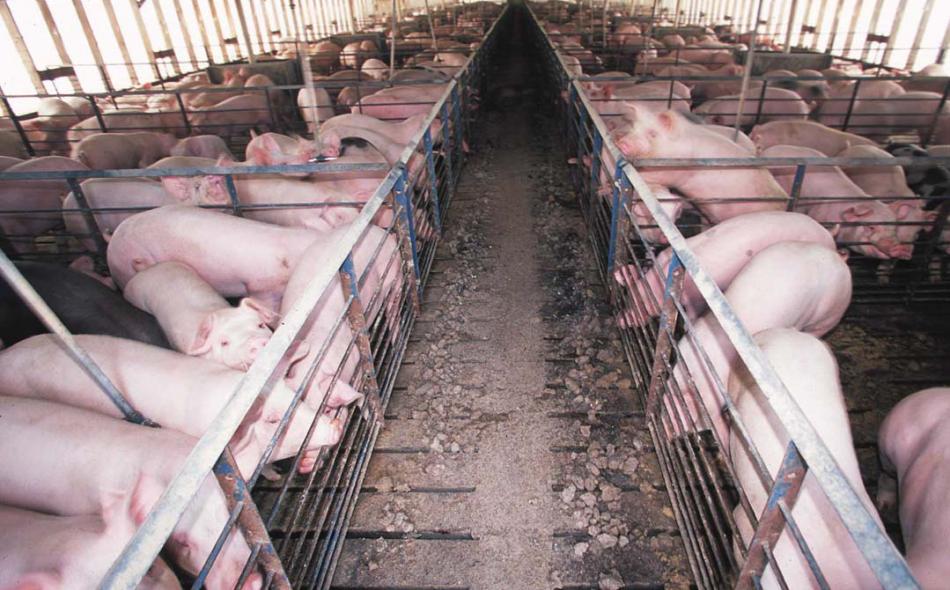 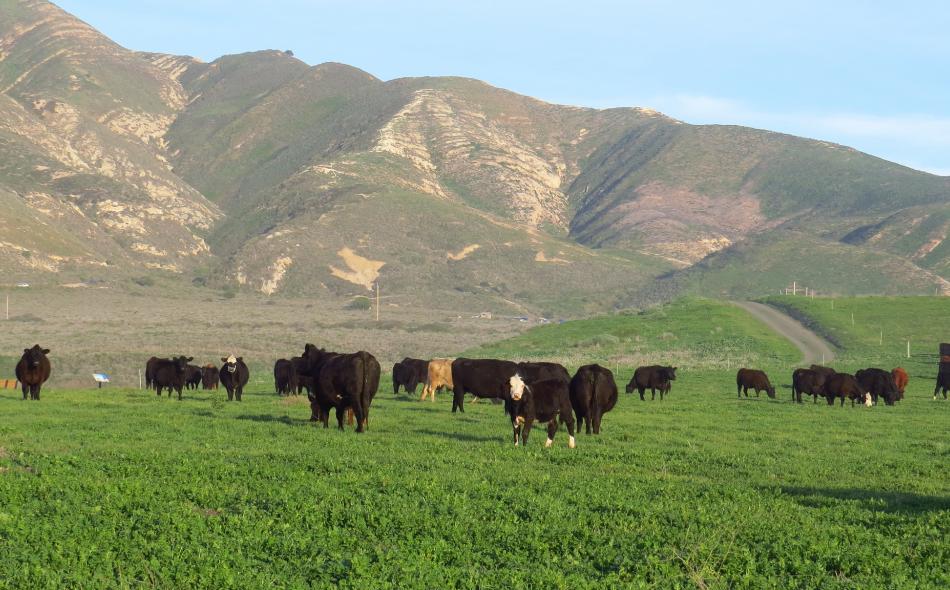