How to invest justly in small-scale agriculture 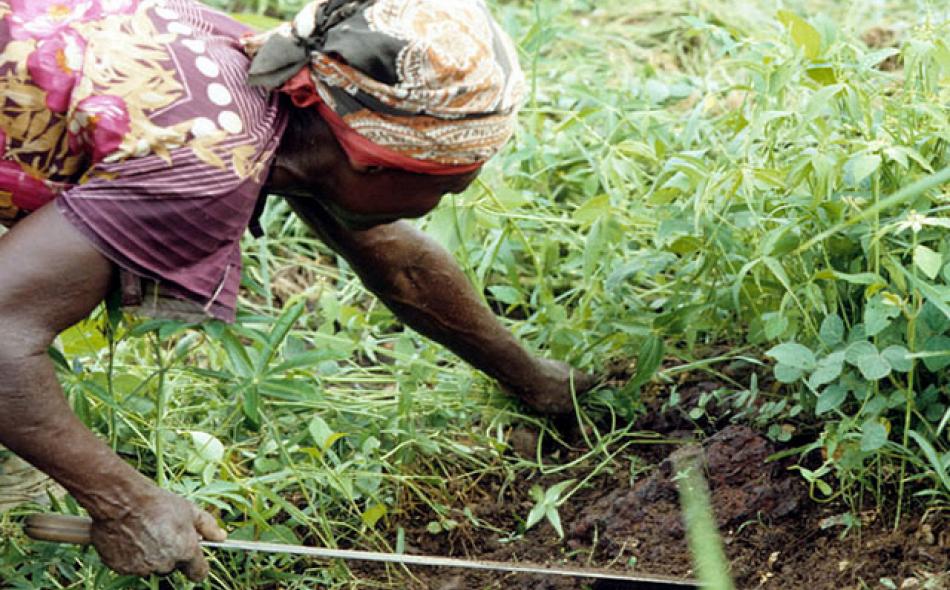 It is critical that those impacted most by these policies—i.e., small-scale food producers (which includes women, pastoralists, fisherfolk)—have a strong presence and input into this process.

As the Rome-based Committee on World Food Security begins preparing principles for “responsible agriculture investment” (RAI), its advisory body, the High-level Panel of Experts (HLPE), gets ready to revise its report on “Smallholder agriculture investment.” It is hoped that the RAI principles, if crafted with input from small-scale food producers and those advocating for their rights, become internationally accepted principles to govern international investment. If so, the RAI principles could pave the way for multilateral and bilateral investment treaties that respect small food producers, prevent egregious practices of transnational corporations that have led to landgrabs and livelihood loss, and more positively encourage agroecological investment in small-scale producers.

The HLPE, an advisory body to the Rome-based Committee on World Food Security, has received at least 65 comments into the first draft of its report, Investing in smallholder agriculture for food and nutrition security. This report could be a significant contribution into the RAI process. Many civil society groups support the HLPE and its process, not only because it has civil society representation, but also because its ultimate objectives are to help the CFS have “more informed policy debates and improve the quality, effectiveness and coherence of food security and nutrition policies from local to international levels.” This report on small-scale food producers is its sixth report in three years with previous reports addressing critical issues affecting the global food system such as food price volatility, land tenure, social protection and climate change.

The HLPE project team now has a challenging task to integrate comments from a wide variety of stakeholders. IATP, Grassroots International and the International Development Exchange have submitted joint comments emphasizing that agroecology should be a central pillar of the type of policy frameworks and support governments enable for agricultural investment in general and for small-scale producers, in particular. Several others made similar comments. The final report’s recommendations will be presented at CFS 40 this October for endorsement by governments.

The HLPE initiative comes at a time when the CFS has embarked on a process of creating principles of responsible agricultural investment (RAI)—to be distinguished from the more controversial World Bank-led PRAI, which were widely rejected by civil society organizations as a way of legitimizing large-scale land acquisition through a top-down process. Governments agreed to the Terms of Reference for this new process last year at CFS 39. The Civil Society Mechanism (CSM), a mix of social movements, grassroots groups and policy-oriented NGOs, assessed the CFS outcome on the RAI and stressed the need for building a “truly inclusive set of principles.” They stressed that investment “by and for” small producers was the most important investment needed for food security.

Since October, a draft outline of these principles has been prepared and a calendar of regional consultations has been proposed for 2013. It is critical that the CFS secretariat does all it can to ensure that those impacted most by these policies—i.e., small-scale food producers (which includes women, pastoralists, fisherfolk)—have a strong presence and input into this process. It is therefore important that organizations working with small-scale producers ensure their presence and representation at these consultations. The CSM working group on agricultural investment is closely involved in this process and will be engaged with the Open-ended Working Group (OEWG) of the CFS to ensure that the viewpoints of small-scale producers are articulated in these principles. The private sector and other stakeholders will also be vying for their own interests in this process. A final draft is scheduled for CFS endorsement at its 41st session, October 2014.

A successful outcome of this process would result in just principles that can be endorsed by civil society and a new basis of international investment law that helps, among other things, implement the Voluntary Guidelines on the Responsible Governance of Tenure.