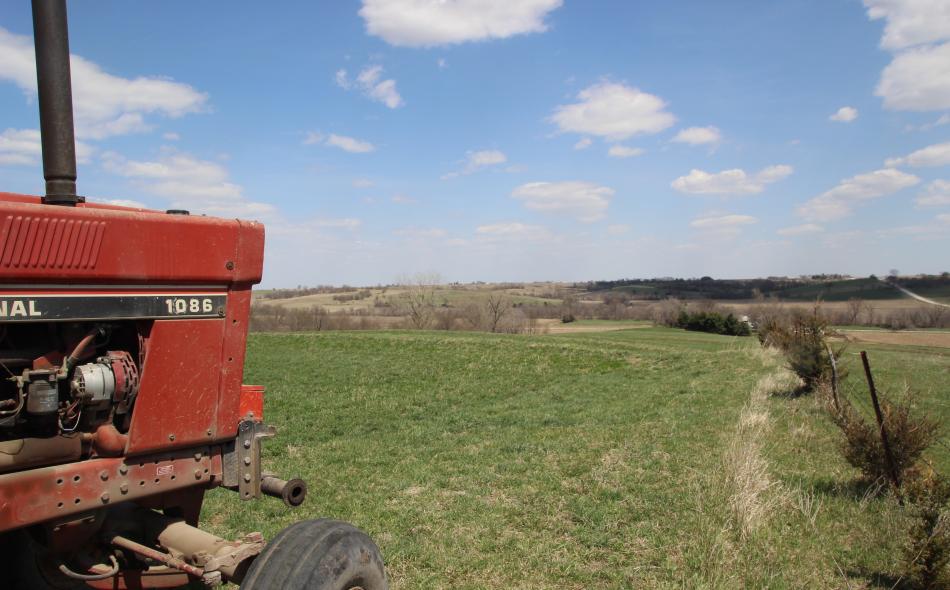 Today, 34 organizations, including IATP, called on the House of Representatives to reject a deeply flawed Farm Bill that represents corporate interests, particularly industrial livestock operations, at the expense of independent farm families and the environment.

“At a time when family farmers are struggling, we should make it easier for them to thrive, not harder. It’s clear that this Farm Bill is only interested in consolidating the agricultural industry and propping up factory farms, which will push more family farmers out of business,” said Barb Kalbach, a member of Iowa Citizens for Community Improvement and family farmer from Dexter, Iowa. “We expect the support of Congress – not legislation that works against us.”

"Corporate-controlled, industrial model of livestock production can’t survive without taxpayer support,” said Rhonda Perry, livestock producer and Program Director of the Missouri Rural Crisis Center. “Taxpayers should not be footing-the-bill and fueling the industrialization of the livestock industry at the expense of family farmers, taxpayers, rural communities and the environment. Instead, we should be targeting our public conservation dollars to independent family farm operations and providing a long-term investment in our economy and natural resource base."

Specifically, the groups pointed to the bill’s failure to:

“Conservation is an important piece of the Farm Bill that works for the good of family farmers and the general public,” said Bill Gorman, a farmer in Goodhue, Minn., and member of the Land Stewardship Project. “It makes no sense to cut programs like the Conservation Stewardship Program. We need a Farm Bill that is for family farmers, not one that leads to more consolidation and helps corporate ag.”

The groups also criticized the House bill for new, restrictive requirements for recipients of the Supplemental Nutrition Assistance Program, affecting both rural and urban families struggling to feed themselves and buy the food family farmers grow.