Twelve Years Later, U.S. Grain Exports Are Up, So Too Is Hunger 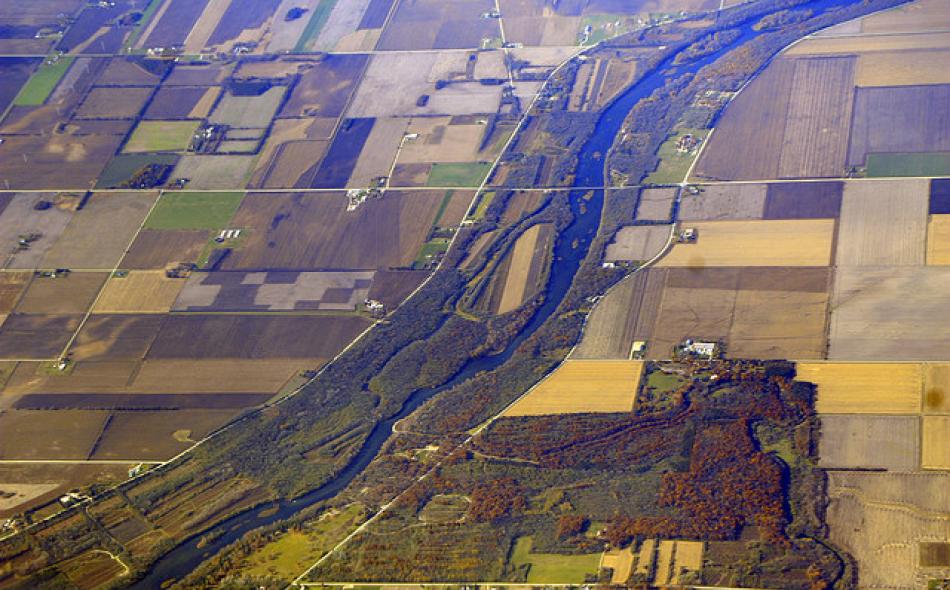 Twelve years after IATP’s 1999 Feeding the World report debunked the industry claims that corn and soy exports were "feeding the world," both exports and hunger are still on the rise.

In 1999, the Institute for Agriculture and Trade Policy (IATP) published a groundbreaking report by Mark Muller and Richard Levins entitled Feeding the World? The Upper Mississippi River Navigation Project that examined agribusiness’ and the Mississippi River navigation industry’s claim that U.S. grain exports “feed the world.”1 At the time of the report’s publication, several multi-billion dollar proposals were in play to expand and upgrade the lock and dam system on the Mississippi River, proposals that would have worsened the river’s already fragile ecology, provided little benefit to Midwest farmers and rural communities, and resulted in millions of lost taxpayer dollars. The river navigation industry, led by the U.S. Army Corps of Engineers (USACE) and the agribusiness interests that backed them, argued that expanding the export capacity of the Upper Mississippi River (UMR) was crucial to help Midwest grain farmers better “feed the world.” The data compiled by Muller and Levins, however, demonstrated that the overwhelming majority of U.S. grain exports were going to wealthy countries, not countries with the world’s most serious malnutrition problems. The paper demonstrated that the quasi-humanitarian “feed the world” argument was in fact only a ruse to encourage increased funding for unnecessary, wasteful UMR navigation projects.

Fast-forward to the present. The navigation industry is still pushing to expand the UMR’s navigation system (though they have failed in the last 12 years to get the necessary funding for new lock and dam construction). The assertion that U.S. agriculture serves to “feed the world” persists and is used to not only promote transportation systems, but to justify genetically modified crops, free trade agreements, environmental deregulations and a number of other agribusiness priorities [for an example, see “Feeding the World” box]. Food production globally is at an all-time high, but so too is the number of hungry people around the world.2 Since 1999, the world’s population has increased by a billion people and although grain yields and production are up in many places, those people living in the countries most affected by malnutrition are still not able to access the food they need. It’s very clear that a focus only on production, without consideration of poverty and food access impediments, will do little to nothing to alleviate hunger.

Given that context, does the premise Muller and Levins debunked in their report twelve years ago—that increasing the export capacity of the Mississippi River will have a positive effect on global food security—have more merit today than it did back then?

In a word, no. U.S. grain exports—including those that move down the Mississippi River—are up, but food security globally is in a state of crisis. Unfortunately we have made very little progress addressing the most important factor in improving global food security: providing opportunities for the world’s poor to generate an income that is adequate for feeding a family.

Let’s take a look at where things stand compared to 12 years ago.