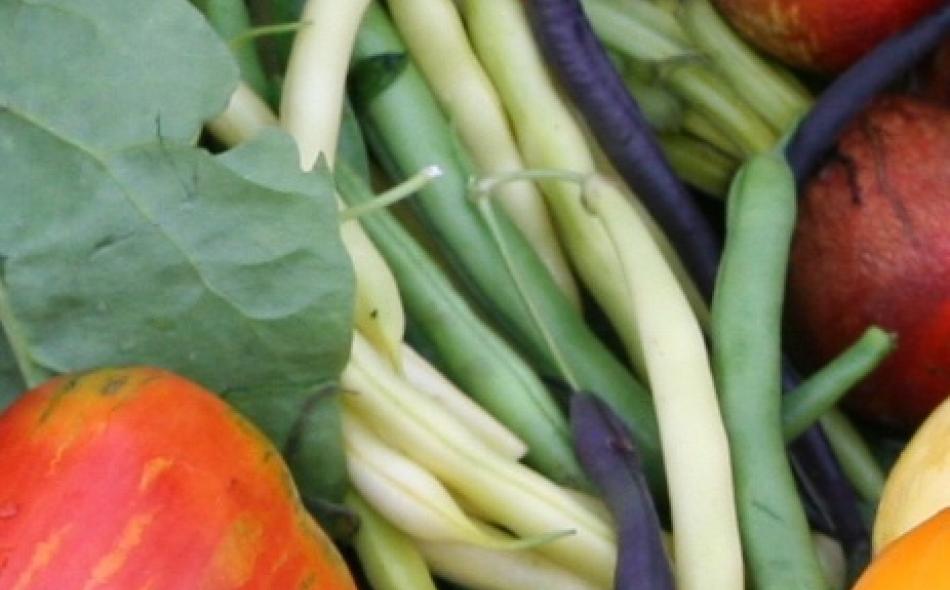 Minneapolis – With another school year set to begin, exciting things are in store for school cafeterias. September is Farm to School Month in Minnesota, designed to highlight partnerships between school districts and local farmers that bring fresh, local food to K-12 students and children in childcare. Weekly themes that put the spotlight on certain local foods and activities for students help schools build on the momentum that has established Minnesota as a national leader in the National Farm to School Network.

What started in 2006, with ten districts engaged in Farm to School has expanded to over 150 districts around the state and more than a half million students. As more schools connect with farmers throughout Minnesota, more established Farm to School programs have started to work with a wider diversity of local produce—from more common foods like apples, cucumbers and tomatoes to items like honey, bison and wild rice—and stretch local produce further into the year with technological advancements like frozen local foods.

“We’re thrilled to see such dramatic growth in Farm to School,” said Erin McKee VanSlooten, Local Foods senior program associate with the Institute for Agriculture and Trade Policy (IATP). “Small- and mid-sized farmers connecting with the lunch plate means more local dollars stay in Minnesota, strengthening our economy, while at the same time offering good food to our students, and an opportunity to learn how their food is grown.”

Blue Cross Blue Shield of Minnesota has provided funding to build the foundation for the future expansion of Farm to School in Minnesota.

Janelle Waldock, director of the Center for Prevention at Blue Cross and Blue Shield of Minnesota, says initiatives like Farm to School are critically important in the effort to improve the health of Minnesotans. “Not only does farm to school bring important benefits to agricultural producers, there are clear health benefits to students. A diet high in fresh vegetables and fruits can help students develop healthy eating habits, ultimately lowering their risk of developing certain preventable diseases.”

IATP’s future plans include taking food and agriculture beyond the cafeteria and into the classroom by releasing two new curriculum resources, one aimed at high school students and one developed specifically for childcare programs.

To learn more about this year’s Farm to School Month, visit www.farm2schoolmn.org.