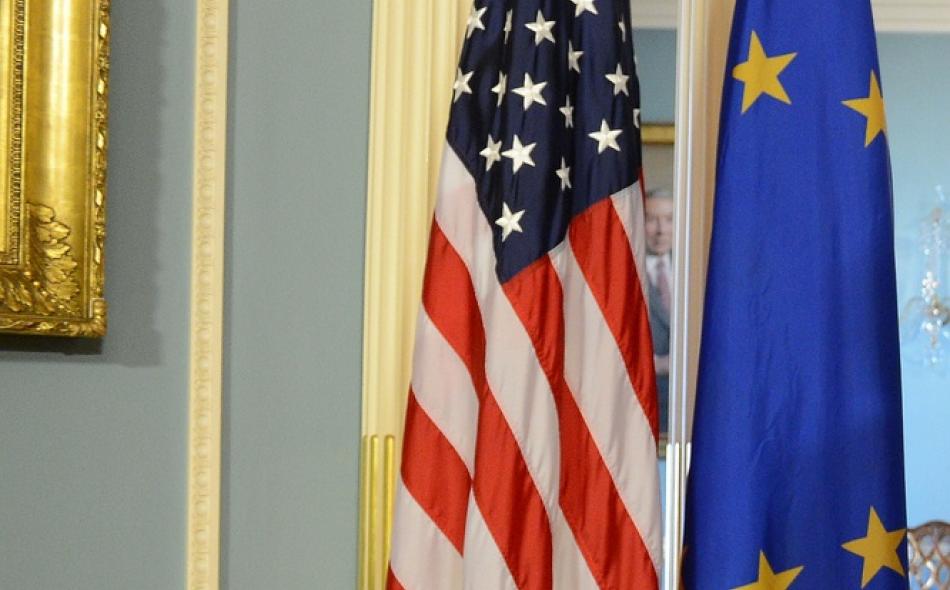 Closed-door trade negotiations on the Trans-Atlantic Trade and Investment Partnership (TTIP), set to begin July 8, could significantly lower health and environmental protections as EU and U.S. negotiators work to “harmonize” standards as part of the agreement. A group of 34 family farm, consumer, faith, public health, development and environment organizations from the U.S. and EU have written to trade representatives expressing criticism of the trade deal and its mostly secret negotiation process.

In its current trajectory, the TTIP could lock in dangerously low standards for years to come, only contributing to already growing public concerns about food safety, GMOs and environmental costs. The letter calls for a renewed focus on the precautionary principle, which encourages rigorous scientific debate and public input when setting policy regarding the safety of new and emerging agricultural technologies and food additives.

The groups points out that, “Local communities throughout the EU and U.S. are rebuilding food and agriculture systems along different lines to produce healthier outcomes for consumers, farmers and our environments. Their right to do so must not be diluted by the TTIP or any other pact.”

“Public health, the environment and even sovereign nations are taking a back seat to corporate profits,” said Karen Hansen-Kuhn of the Institute for Agriculture and Trade Policy. “We should be raising standards to protect our health and the environment and improve our food system, not lowering them. Perhaps if so much of the negotiations weren’t being held in secret, these issues would hold more weight.”

The letter goes on to reject the TTIP’s proposed investment provisions that would empower investors to sue sovereign nations over rules or conditions that may reduce their expected profits. In the past, many of those disputes have centered on a nation’s rules regarding health or environmental standards—under the TTIP, investors would have an emboldened upper hand in potential lawsuits.