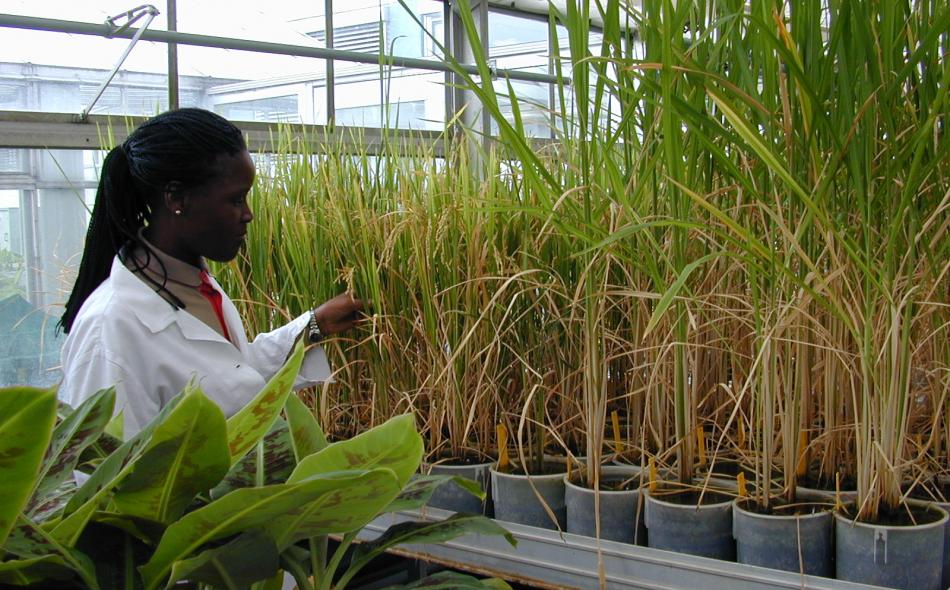 In January, European Union agencies published three documents concerning government oversight of nanotechnology and new genetic engineering techniques. Together, the documents put in doubt the scientific capacity and political will of the European Commission to provide any effective oversight of the consumer, agricultural and industrial products derived from these emerging technologies. Instead, it appears that the Commission will allow product developers, including university scientist/entrepreneurs, to be the judge of whether their products pose unacceptable and, indeed, perhaps unmanageable, risks to the public, the environment and to workers manufacturing emerging technology products.

For U.S. public policy advocates, long accustomed to The Republican War on Science and the Trump administration’s Abandoning Scientific Advice, the European Union agency documents amount to a shocking and yet not wholly unexpected déja vu. We’ve become accustomed to the ostensibly regulated U.S. industry controlling what science is presented for regulatory review by U.S. agencies. We have not yet become accustomed to the surrender of European agencies before the policy demands and economic rationales of scientist/entrepreneurs to allow them to develop and commercialize their products unimpeded by government regulation.

IATP, as a member of the Transatlantic Consumer Dialogue, had called on EU and U.S. authorities in 2013 to provide “a public available inventory for all nanomaterials which are subject to premarketing research and already used in products.” The Commission has ignored that recommendation and others, including those in a 2016 TACD nanomaterials and chemicals regulation resolution.

The nanomaterials inventory information is required in a 2012 EU wide regulation to implement the EU’s framework chemicals legislation, known as REACH. The Echa Board stated:

In [the] current situation, the authorities cannot verify whether registrants [to the REACH nanomaterials annex] have demonstrated the safe use of nanomaterials throughout the supply chain or whether further regulatory risk management measures are needed. This may also have consequences in terms of market trust on nanomaterials. The realisation of the great opportunities that nanotechnology and nanomaterials may offer society, should go hand in hand with the transparent demonstration by industry of their safety and sustainability.

In sum, the European Commission is allowing the commercialization of nanotechnology-enabled products without any verifiable data about the safety of those products.

Our analysis would appear to be partly contradicted by the January 12 announcement of the European Food Safety Authorities (EFSA) consultation on nanomaterials in food and animal feed. The consultation draft Guidance document, which proposes a tiered approach for exposure assessment and hazard assessment of those nanomaterials, is open for comment until March 4. IATP plans to comment, but notes that the nanomaterial-specific information the Guidance would require product developers to provide to authorities will not be made public. If the food and feed processing industry responds to EFSA with inadequate information as the chemical industry has responded to Echa, then EFSA will be unable to conduct pre-market safety assessments of food and feed products with nanomaterials. (The French government requires nanomaterial reporting. In 2016, industry reported 350 uses of nanomaterial in food, feed, and food packaging to the French registry.)

Unfortunately, the Commission is not only retreating from its promise to regulate nanotechnology and nanomaterial under REACH: It is also now cooperating with industry to build a legal case for not risk assessing or regulating products derived from new genetic engineering techniques, such as CRISPR and TALEN. IATP, as a member of TACD, sent a “Resolution on consumer concerns on new genetic engineering techniques,” including a technical annex, to the Commission in September 2016. TACD urged the Commission to “regulate products of new genetic engineering techniques as genetically modified organisms.” Regulation requires pre-market safety assessment: Exempting products derived from gene editing from requirements of the GMO regulation would allow those products to be sold without mandatory pre-market safety assessment. TACD reported on its presentation of the Resolution in September 2017 on a high-level panel of a Commission-sponsored conference on “Modern Biotechnology in Agriculture.”

In October 2017, L’Info OGM reported that the European Commission had refused in April the latest offer of the European Network of GMO Laboratories (ENGL), a source of official scientific advice to the Commission, to conduct a study of the new GE techniques. The Directorate General for Consumer Health and Protection (DG Santé) said that it preferred a “more open debate” about the new techniques than to have ENGL present an official scientific study to which the Commission would have to respond publicly.

This “more open debate” concerns the biotech industry legal claim that the new GE techniques do not produce GMOs and so should not be governed by the 2001 EU wide legislation (Directive) on GMOs. In April 2016, Greenpeace, Corporate Europe Observatory and Gene Watch UK reported that the European Commission had ceded to U.S. Trade Representative pressure to not publish a European Court of Justice (ECJ) legal opinion about the EU law status of the new GE techniques. On January 18, the ECJ finally published the long-awaited opinion of its Advocate General. While the opinion is not binding on EU member states, Nature reports that when the ECJ issues its binding ruling on the legal status of the new GE techniques, it is very likely to agree with its Advocate General’s opinion.

According to Nature, “if gene-edited products are deemed to be subject to the directive, the required checks and controls would make it too expensive for European academics and small companies to develop such products for the market, say scientists and entrepreneurs. What’s more, they fear that if gene-edited products were to be considered GMOs, the public would reject them, as happened with genetically modified food.” The working assumption of this argument is that European biotech start-ups would not have their patents bought and developed by the mega-merged biotechnology and chemical companies. A corollary assumption is that by evading regulation as GMOs, the Commission and the companies will be able to persuade the public to buy the unregulated and presumably unlabeled GE foods derived from the new techniques.

However, according to Dr. Michael Antoniou, Head of the Gene Expression and Therapy Group at King's College London, the techniques analyzed in the Advocate General’s opinion “all involve the use of recombinant nucleic acid molecules and therefore all organisms produced using these methods will have to be regulated as GMOs, by the definition set out in the advocate general's legal opinion.” In September 2017, Dr. Antoniou and 60 scientists elaborated this view in the ENSSER Statement on New Techniques of Genetic Modification. RNA based modification is, furthermore, part of the definition of “modern biotechnology” in the “Principles for Risk Analysis of Foods Derived from Modern Biotechnology” of the Codex Alimentarius Commission, which the European Commission and the United States helped develop and to which they agreed.

But the scientists/entrepreneurs apparently have a counter-argument to the use of RNA common to the new techniques and the EU’s definition of GMOs. According to a Beyond GMOs analysis of the Advocate General’s opinion and the response to it, Dr. Wendy Harwood, a senior crop scientist at the UK’s John Innes Centre, said, “the term recombinant nucleic acids is still open to interpretation.” If the ECJ agrees that RNA, as used in a broad array of GE techniques, is not a term of scientific consensus, but one available for legal counter-argument, the European Commission may be able to join the United States, as IATP has analyzed, in a competition not to regulate gene-edited crops and animals. The ECJ is scheduled to rule later this year on the applicability of the EU’s GMO legislation to the new GE techniques. Will the ECJ and the Commission follow the Trump administration’s retreat from regulation of emerging technologies (and almost everything else)?