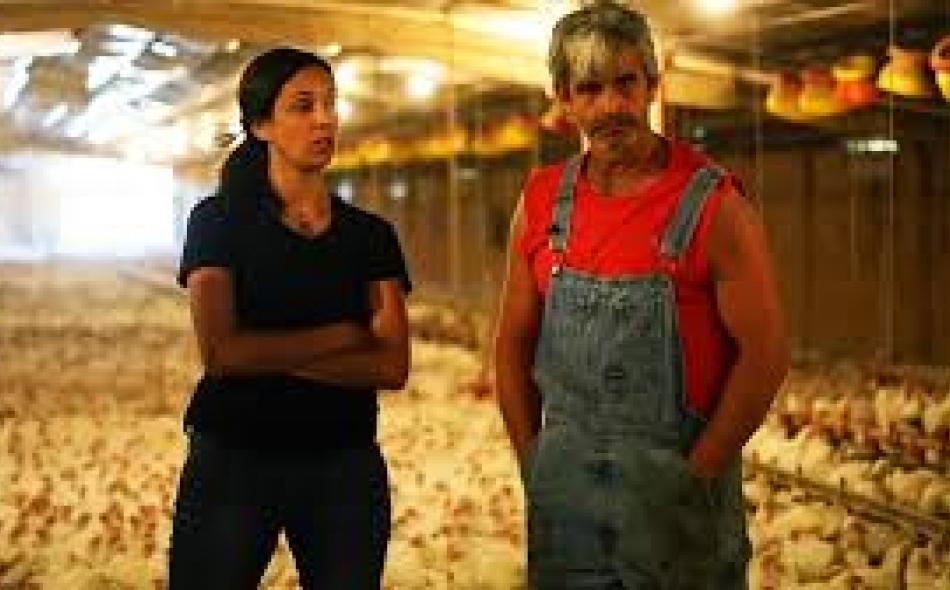 Contracted Lives: The Experience of Farmers in the Meat Chain in Brazil, India and the U.S.

In recent months, the meat industry has been getting a lot of attention: restaurants have said they will phase out eggs from farms that cage birds; major meat companies and retailers have said that they will phase out the use of “antibiotics for human use. But little attention is paid to people who work in the meat industry. As fewer companies become ever more powerful in the global meat market, there is an urgent need to scrutinize their practices from “farm to fork,” not only because of animal welfare, environmental pollution and public health, but also because of how farmers and workers (and ultimately the consumers) are treated.

This webinar will focus on contracted farmers and present newly released information from Brazil and experiences of contract poultry farmers in India and compare these conditions with practices in the United States, showing the links between these realities and challenging us to build a common struggle.

Carlos Julias Barros, Executive Secretary and Research Coordinator, Reporter Brasil
Reporter Brasil was founded in 2001 by journalists, social scientists and educators. Its mission is to identify and publicize situations that hurt workers' rights and cause environmental damage in Brazil and is aimed at mobilizing political, social and economic leaders to build a more just, egalitarian and democratic society that respects human rights. Because of this work, it has become one of the most important organizations involved in combating modern-day slavery and human trafficking in the country.

Chris Leonard, Investigative Journalist
Chris Leonard is the author of The Meat Racket: The Secret Takeover of America’s Food Business and former national business reporter for the Associated Press. In the Meat Racket, Leonard “delivers the first-ever account of how a handful of companies have seized the nation’s meat supply. He shows how they built a system that puts farmers on the edge of bankruptcy, charges high prices to consumers, and returns the industry to the shape it had in the 1900s before the meat monopolists were broken up.

Dr. Sagari R. Ramdas, Veterinary scientist
Dr. Ramdas is a member of the Food Sovereignty Alliance, India, and is learning to be an agro-ecological food farmer. The Food Sovereignty Alliance is a solidarity platform of adivasi, dalit, pastoralist, peasant social movements and co-producers towards a common vision of food sovereignty in defense of our sovereign rights to food and the rights of mother earth. She is a founding member and former director of Anthra, an organization of women veterinary scientists working on issues of livestock development and sustainable natural resource use.