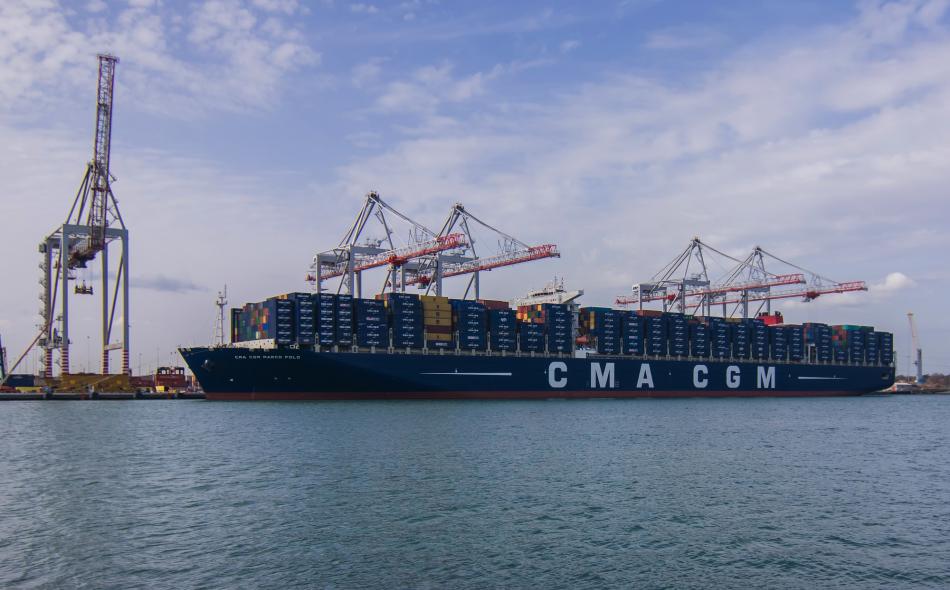 During the Oxford Real Farming Conference, join the "Future U.K. trade policy — what's at stake and routes to influence" session with Sustain, the alliance for better food and farming.

The U.K. has exited the EU but is in the process of striking trade deals with new partners around the globe and leading a big free trade agenda. This has enormous implications not only for U.K. food standards but those of its trade partners. This session will explore issues of food and agricultural policy and their intersection with trade policy, and opportunities for the public to get involved and shape the debate and outcome. Will the U.K. be leading the globe in setting high standards for the food that we accept in trade deals? Will it strike deals that support high environmental and animal welfare standards at home and abroad? Or will the U.K. unwittingly facilitate and lock in low standards in partner countries, making it harder for their farmers and citizens to farm in a nature-friendly way? The trade session will exploring who makes these decisions and what can can be done to influence the decisions.

Moderator: Baroness Rosie Boycott was made a cross bench peer in 2018. She is currently chair of Feeding Britain and Veg Power as well as a trustee of the Food Foundation and a patron of Sustain, the alliance for better food and farming. She is a founding member of Peers for the Planet and formerly held the post of chair of the London Food Board while editing, writing and campaigning on food issues.

Sharon Anglin Treat is senior attorney at the Institute for Agriculture and Trade Policy. For more than a decade, a major focus of Sharon's policy work has included international trade agreements and their intersection with environmental, food and public health policy. Sharon first got involved in trade policy as a state legislator in Maine. She serves on the intergovernmental advisory committee of the U.S. Trade Representative and is a member of the Maine Citizen Trade Policy Commission.

Devinder Sharma is a distinguished food and trade policy analyst. An award-winning Indian journalist, writer, thinker and researcher well-known and respected for his views on food and trade policy. Devinder initially trained as an agricultural scientist (he holds a Master’s in Plant Breeding & Genetics), then moved to journalism. He quit active journalism to research on policy issues concerning sustainable agriculture, biodiversity and intellectual property rights, environment and development, food security and poverty, biotechnology and hunger, and the implications of free trade deals for developing countries.

Orla Delargy is head of public affairs at Sustain, the alliance for better food and farming. She has been working on the campaign to secure good food standards after the U.K. exits the EU. She formerly worked in Whitehall, advising ministers on communications, and joined Sustain from LEON restaurants, where she led a campaign to save universal infant free school meals, an issue which helped shift voter intentions in the 2017 national elections.

Register for the event here.