The Farm Bill is a fundamentally a story about power. Dating back to the 1930s, every five years or so Congress decides in whose interest the Farm Bill will serve. Current Farm Bill debates involve many constituencies beyond just farmers, including hunger advocates, environmentalists, rural leaders, public health supporters, and civil rights organizations. The Farm Bill is both derivative and evolving, with important lessons from the past informing the hard policy challenges of the future.

Trade and the Farm Bill

It is impossible to separate the Farm Bill from the country’s commitment to free trade. The passage of the North American Free Trade Agreement (NAFTA) in 1994 and the formation of the World Trade Organization (WTO) in 1995 set the stage for the 1996 Farm Bill – which stripped away the last vestiges of U.S. supply management programs in order to expand production and better pursue export markets. Ensuing Farm Bills have followed the lead of trade rules, including reforms to the cotton program, and eliminating mandatory country of origin labeling for meat. Trade continues to be the tail that wags the Farm Billl dog.

This revolutionary Farm Bill de-linked program support from prices, production and farm practices – elements of supply management that had focused on fair prices for farmers in the marketplace. These changes were designed to coincide new export opportunities following the formation of the WTO and the passage of NAFTA. But the bill proved enormously costly as prices plunged following its passage and Congress was forced to approve multi-year emergency payments to prevent a full-blown farm crisis.

Following the disaster of the 1996 Farm Bill, Congress converted emergency payments into new commodity programs designed to provide farmers direct payments, and counter-cyclical support when the market dipped. These costly programs helped keep farmers on the land, but did little to address the market failure that was paying farmers below cost-of-production prices.

This Farm Bill, ultimately passed in 2014 after numerous extensions and a painful two year negotiating process, made major reforms to U.S. commodity programs – instituting a much bigger role for crop insurance and new revenue insurance programs. While the types of programs changed, the results were much the same – programs designed to support farmers when the market dropped, rather than attempting to address market volatility in agriculture. The bill also included cuts to conservation programs for the first time since 1985.

After holding a series of Farm Bill hearings last year, the chairs of the Agriculture Committees in the House and Senate are feverishly writing a new Farm Bill. By most accounts, this Farm Bill will contain few significant reforms, while managing self-imposed budgetary restrictions and efforts to place new restrictions within the Supplemental Nutrition Assistance Program. The current Farm Bill expires on September 30, 2018. 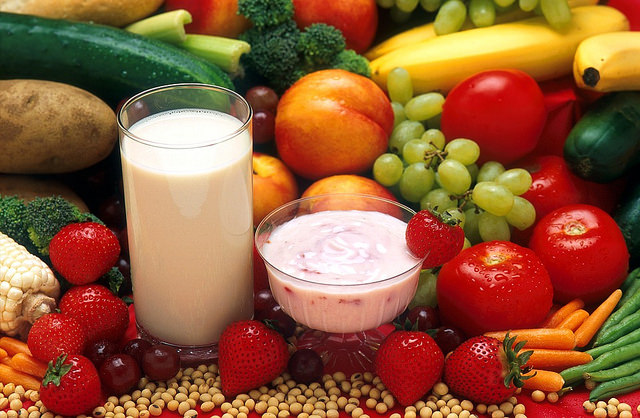 This collection, on IATP learn, features online presentations IATP has done on the Farm Bill over the last decade in support of the written work in the collections above.