Getting from pledge to climate action on agricultural methane

Governments met last week in Bonn, Germany to set the stage for the November U.N. Framework Conference on Climate Change (COP27) meeting in Egypt. During COP27, more than 111 countries will participate in a Methane Ministerial to assess progress towards meeting the Global Methane Pledge, a commitment to slash emissions of this potent greenhouse gas (from 2020 levels) by 30% by 2030. While much of the discussion on methane focuses on the fossil fuel industry, agriculture is the world’s (and the U.S.) largest source of methane. Thus far, most governments have failed to step up with rigorous plans or actions to reduce methane from agriculture.

In a new white paper, IATP analyzes the Biden administration’s methane strategy and action plan for agriculture. While the Biden plan currently falls short of a robust strategy to meet its methane reduction target, the paper identifies eight concrete steps the administration and Congress could take in the next few years to meet the 2030 pledge.

Intergovernmental Panel on Climate Change (IPCC) identified slashing methane emissions as a strategic priority in a major report last year. The IPCC emphasized that methane is 80 times more potent than carbon dioxide over a 20-year period, and it is more short-lived. While carbon dioxide can stay in the atmosphere for up to 1,000 years, methane only remains in the atmosphere for 10-12 years. Cutting methane emissions by 2030 will result in more immediate benefits for the climate, while buying time for ongoing action to reduce carbon dioxide.

The Biden administration announced the U.S. methane plan during COP26. For agriculture-related emissions, the plan relies almost exclusively on various government grants and subsidies for the controversial use of methane digesters on giant manure lagoons created at large-scale dairy, beef and hog operations. The use of digesters to capture and produce manure-based gas, best understood as factory farm gas, is opposed by many rural residents around the country because of the residual pollution associated with these operations. More recent evidence suggests the production of factory farm gas is fueling consolidation in the dairy industry and incentivizing large-scale operations to produce more manure and ultimately new emissions.

Our white paper concludes: “There is much more the Biden administration can and must do, from ordering the Environmental Protection Agency (EPA) to set clear, absolute limits on methane emissions for the biggest hog and dairy operations, to expanding and improving farm conservation programs, to updating trade and finance rules that would help spur climate action. Congress can do its part by reforming the next Farm Bill in 2023 to meet the Global Methane Pledge by redirecting subsidies and policies that currently drive factory farm methane emissions toward more agroecological systems of farming and animal production.”

The Methane Pledge was a welcome global commitment for climate action, but pledges are only as meaningful as their results. To get on track and reduce major sources of methane in U.S. agriculture requires a comprehensive approach that goes beyond a technical focus on a single gas. The U.S. must begin a transition out of the damaging factory farm system in a way that reduces greenhouse gases and other pollutants, while supporting farmers and rural communities. Now eight months after Glasgow, the U.S. is slow out of the gate in the race to reduce agriculture methane emissions. The Methane Ministerial in Egypt will be the next barometer on whether the Biden administration can go from pledges to results in reducing agriculture methane emissions. 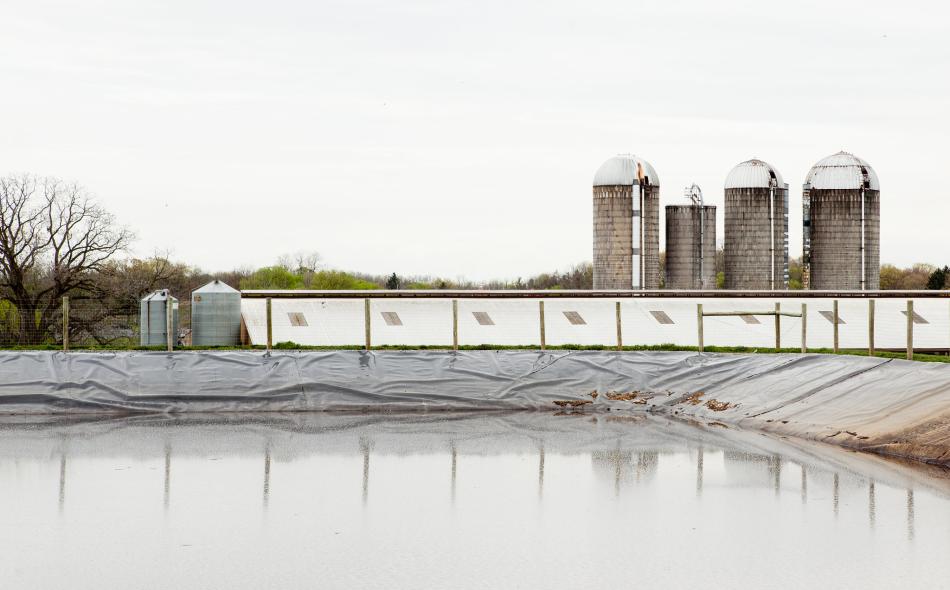 Meeting the Methane Pledge: The U.S. can do more on agriculture