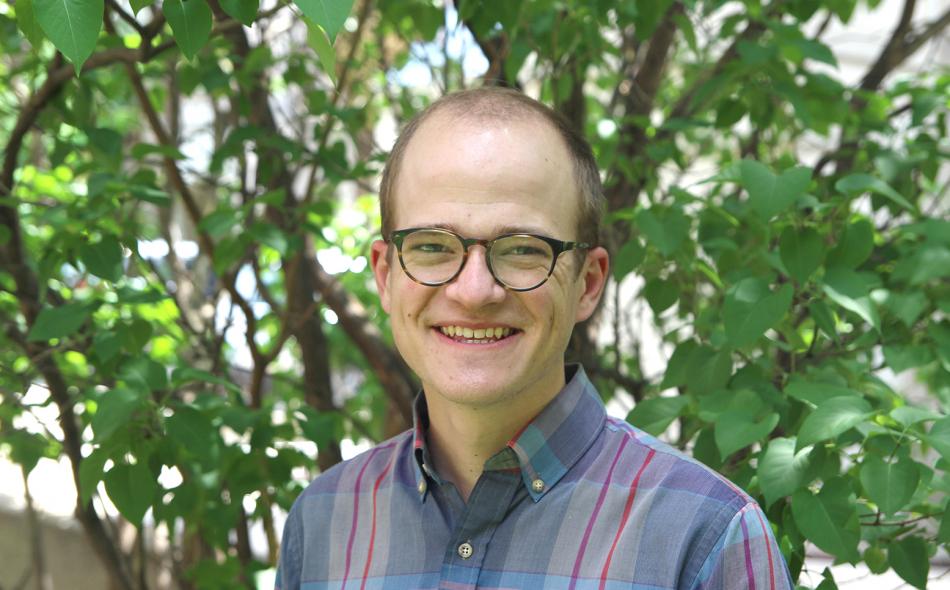 “People are using the words ‘climate’ and ‘agriculture’ together more now than ever, meaning the opportunities for positive policy change are numerous,” says Michael. “I’m excited to get involved in this movement to help farmers and folks in rural communities have another voice at the table as this momentum picks up!”

Michael was raised on a farm near Mendota, Illinois where his family still raises row crops and Hereford cattle. Michael joins IATP after working with the National Sustainable Agriculture Coalition and the National Wildlife Federation. Michael holds a B.A. in Political Science from Carleton College.

“As someone who comes from a Midwest farm family, IATP’s founding during the 1980’s Farm Crisis and continued work hits home,” says Michael. “I want to help IATP fight for the folks left behind by the current system, especially as the effects of climate change worsen.”

You can read more about Michael and track his work here.