The United States-Mexico-Canada Agreement (USMCA),1 which entered into force on July 1, 2020, updated and in some respects significantly changed the original North America Free Trade Agreement (NAFTA) that had been in effect since January 1, 1994. With some important exceptions, including limits on excessive protections for foreign investment and strengthened labor and environmental protections, many of the new provisions expand corporate rights in the name of trade liberalization and seek to narrow the scope of domestic regulation of all three signatory countries.

One of the new provisions, incorporated into the USMCA at the behest of the biotechnology industry and industrial agricultural conglomerates, is a section on “Agricultural Biotechnology.” There can be no doubt that the proponents of this section hoped to expand the use of biotechnology in agriculture in part by tying the hands of government regulators through trade disciplines. Nonetheless, the final text of the agreement does not restrict domestic policy choices in the manner agribusiness and its allies might wish.

Our new Policy Brief analyzes the agricultural biotechnology provisions of the USMCA to understand what they may require of the parties to the agreement. In particular, we look at actions by Mexico's government to promote the biodiversity of Mexican corn varieties and reduce the use of the herbicide glyphosate to protect public health, and evaluate the claims being made by international biotechnology, pharmaceutical, seed and pesticide conglomerates — and allies in the U.S. Congress — that Mexico’s policies violate the USMCA’s agricultural biotechnology provisions.

Mexico has not issued any biotechnology food or feed product approvals since May 2018 and permits for planting herbicide-resistant cottonseed have also been delayed or denied based on concerns about impacts on seed biodiversity and inadequate consultation with Indigenous communities.2 On January 1, 2021, a Presidential Decree entered into force calling for a phaseout of glyphosate and genetically engineered corn by January 2024 and its replacement with “sustainable and culturally appropriate” alternatives. In 2021 Mexico’s health agency denied a permit for a new glyphosate-tolerant corn variety developed by Bayer/Monsanto.   Around the same time, Mexico’s highest court upheld an injunction on the cultivation of genetically modified corn because it poses a credible threat to Mexico’s rich store of native corn biodiversity through uncontrolled cross-pollination. That injunction has been in place since 2013.

Our analysis determined that while the USMCA’s agricultural biotechnology provisions provide procedural guidance to government regulators, they lack substantive requirements that would provide a basis for overturning Mexico’s policies and permit decisions. While industry lobbyists succeeded in convincing trade negotiators to include agricultural biotechnology provisions in the USMCA, they now misstate the scope and significance of the text that was agreed to by Canada, Mexico and the U.S. The parties to the USMCA retain considerable authority to enact and implement non-discriminatory agricultural, environmental and cultural policies that may affect the marketing and cultivation of agricultural biotechnology, and Mexico’s actions align with that authority. 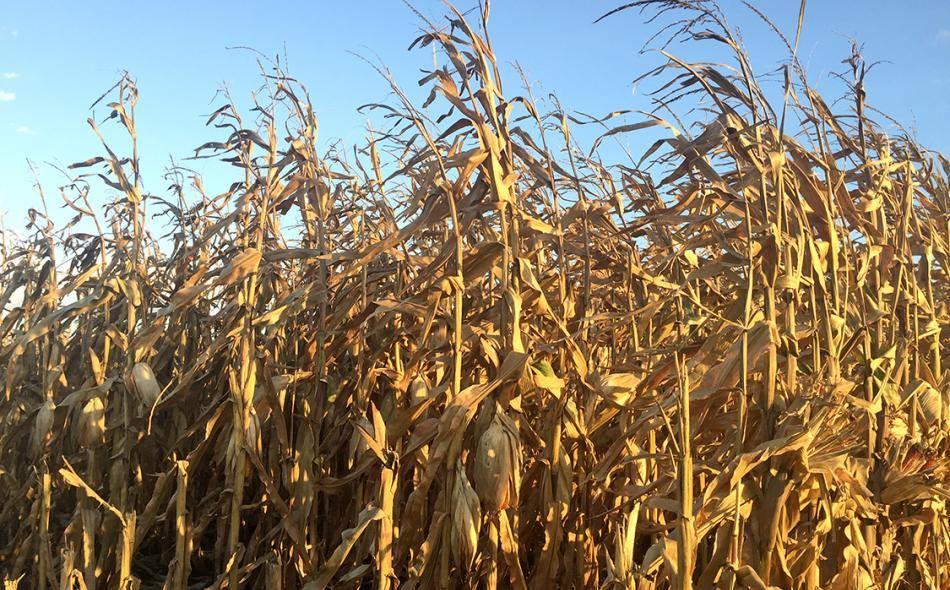 Understanding the Agricultural Biotechnology Provisions in the U.S.-Mexico-Canada Agreement