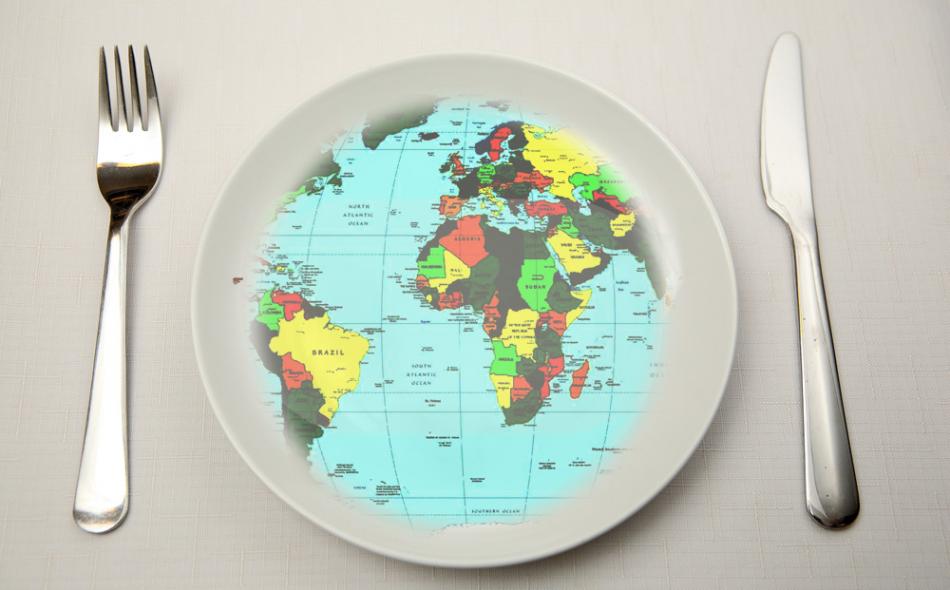 IATP has always argued that trade agreements need to respect and promote human rights, not drive a process of globalization that privileges commercial interests and tramples on public interests. In a new paper on land grabs, we reaffirm that position.

“Land grabs” are large-scale purchases or leases of agricultural or forested land on terms that violate the rights of the people who live on or near that land. The problem has commanded enormous public policy and media attention for the last few years. In our paper, IATP sets some context for the land grabs phenomenon.  We focus on two forces that have contributed significantly to the problem:

The situation is compounded by climate change and the resulting destabilization of weather patterns, which in turn has made agricultural production less predictable. Climate change has made domestic food supplies less certain and exports, too. The United States, still a huge source of grains for international markets, lost 40 percent of a record large number of acres planted with corn to drought in 2012.

The sense of food insecurity has driven some of the richer net-food importers—countries such as Saudi Arabia and Kuwait—to invest in growing food abroad for import to their domestic markets. That is one driver of land grabs.

The sense that our food systems are fragile and that supplies are scarce, where for decades they have been abundant, is another driver—companies such as South Korea’s Daewoo are looking to source raw materials directly, rather than buying them on the market.

It’s not that investment in agriculture is a bad thing. Indeed, it’s sorely needed. But unless we have the conversation about what kind of investment, in what kind of agriculture, and in whose interests, then the investment does more harm than good.

Land grabs, as the label implies, have been overwhelmingly negative. They are associated with weak institutional capacity (and sometimes corruption) in the recipient country governments, as well as authoritarian governments in the investors’ home countries, making it hard to bring pressure there for better practices. The communities whose land is leased or bought are not adequately protected.

IATP proposes four linked policy shifts to create a more stable and transparent international food system: reformed trade rules that ensure export restrictions in times of crisis are subject to transparency and predictability requirements and that allow all countries policy space for food security policies; publicly-managed grain reserves to dampen the effects of supply shocks; readily accessible funding for the poorest food importers, which would be triggered automatically when prices increase sharply in international markets; and, the development of strong national and international laws to govern investment in land, respecting the principles and guidelines set out in the Voluntary Guidelines on Land Tenure. Tanzania’s recently announced limits on how much land foreign and domestic investors can lease is a hopeful example of a national government taking the initiative to get serious about regulation.

The world, and agricultural production along with it, is only getting less predictable. In thinking through how to manage demand given our planetary boundaries and the imperative of social justice, the scale and pace of land investment now underway is a threat to food security and a threat to sane and just outcomes for our planet and its people. Let’s change the rules that make land grabs possible.