Measuring hunger: A Response to the FAO 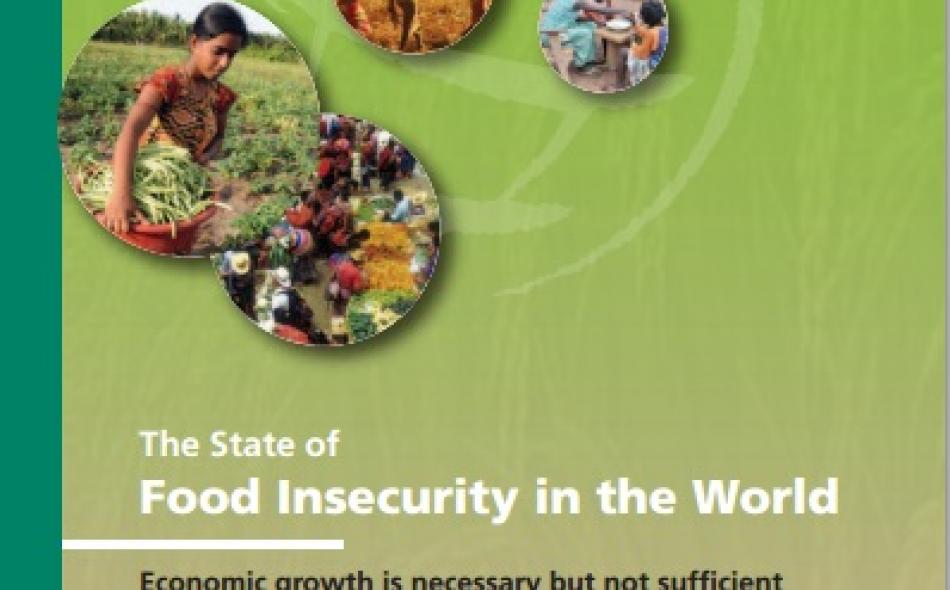 FAO’s 2012 State of Food Insecurity in the World (SOFI)

In December 2012, I received an email from Frances (Frankie) Moore Lappé, a woman whose name I had known since I was a teenager interested in hunger and poverty issues and reading all I could on the subject. I was honored. Frankie was reaching out to organizations and individuals who work to end hunger to ask if we had read the FAO’s 2012 State of Food Insecurity in the World (SOFI) report and if so, what we had made of it. Frankie was concerned about a number of things, including that the report presented too rosy a view on how the world’s governments were doing in their ambition to eliminate hunger, and too rosy a view on what economic growth could do about the problem.

It did not take Frankie long to persuade a group of us, including IATP, to take notice and formalize our concerns. Those concerns include:

From a first analysis, to a constructive discussion with officials at FAO over the spring, we now have a final version of our concerns. We hope it contributes to a better, more realistic debate. You cannot solve a problem if you do not know what you are measuring or if your correlations are false. Hunger is stubborn but not inevitable, as recent history proves. If only the FAO, and the governments it serves, can go the extra distance to eradicating the problem once and for all.