The price of China’s meat and dairy industries 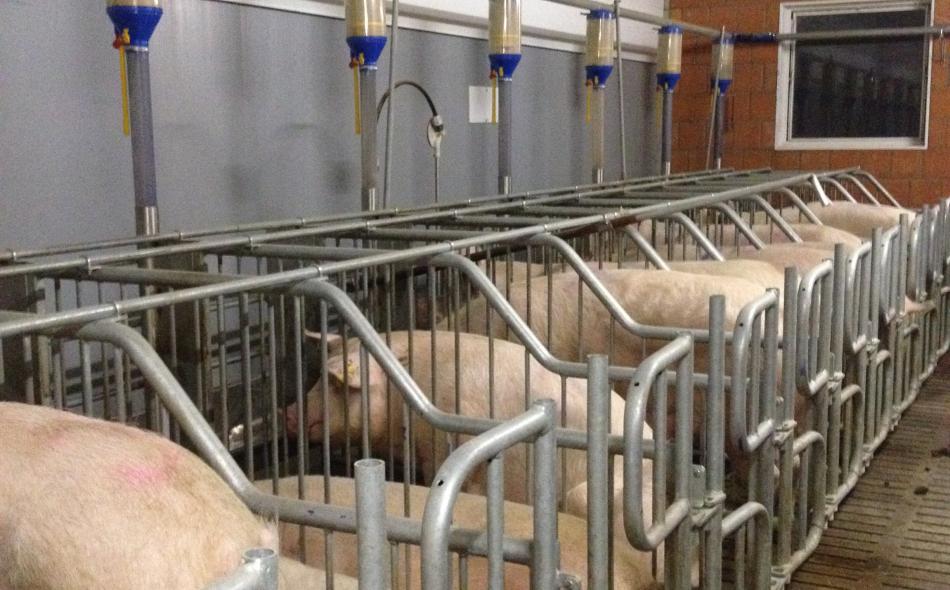 Over 13 years ago, IATP documented the transformation of U.S. hog production in The Price We Pay for Corporate Hogs. In a period of 30 years (1950–1980), the number of U.S. hog farms declined by nearly 80 percent, while the average farm size increased six-fold. Whereas in 1950, 2.1 million independent farmers raised pigs outdoors or indoors with bedded straw or hay (raising 31 pigs a year); at the end of the 90s, a total of 105 farms accounted for 40 percent of U.S. production (50,000 pigs each). By 1999, 50 percent or more of the farmers were under some sort of contractual arrangement and four companies (including Smithfield) controlled 20 percent of the production. In the last decade, this process has only intensified. By 2007, four companies controlled 66 percent of the production, all at great cost to U.S. farmers, consumers, the environment and public health.

What do the United States and China have in common when it comes to pigs today? The answer is not just Smithfield, now part of the world’s largest pork producing corporation owned by Shuanghui—China’s largest pork processor. The process that neared its end in the 80s in the United States began in China during that same period. Literally, millions of small-scale farmers raising a small number of pigs, chickens and cows have disappeared in the last 30 years. Those who continue to survive and further scale-up have become “specialized farmers”—part of a brutal cost-cutting supply chain dictated by intense competition between meat companies who increasingly double up as feed companies and vice versa. In the midst of these changes, China is grappling with environmental pollution, public health risks, and recurrent and rampant food safety concerns—again, very similar to the concerns that have arisen in the United States.

In February, IATP will launch four reports on China’s feed, pork, dairy and poultry supply chains. It is an endeavor to understand and share how China’s transformation toward a U.S. model is both a common story of industrial meat production anywhere (be it the United States or Germany) and also specific to China. It is also an attempt to show how China’s story, like the U.S.’s, is a global one, with global links and global impacts. Understanding how Chinese companies are “going out” to develop their supply chains, and how major U.S. and other international livestock and dairy companies are “going in” to China, better prepares us to address the global nature of this industrial complex and its impacts both domestically and globally. It can help us to get beyond big headlines in the paper about China’s growing meat consumption and dig deeper into how and why it is taking place and imagine a different pathway toward fairness, nutrition, public health, and environmental protection in food production—lessons that are readily available from the U.S. experience.

The global trend points to ever greater consolidation of fewer and more powerful corporations controlling ever scarcer water and land resources to feed millions of animals in confined spaces to produce more cheap meat. How citizens and governments deal with the externalities of this sector and its endemic global ramifications merit careful thought. China—as the largest producer of pork, the second largest producer of poultry, the largest feed importer in the world and the fourth largest dairy producer—is a critical piece of this global puzzle.

Financiers such as Morgan Stanley, Rabobank, Goldman Sachs have a great stake in China’s increased and unquestioned meat consumption growth. Meanwhile, Chinese consumers are increasingly concerned about growing food safety problems in their meat and food supply. Food safety concerns have the potential to be game changers in China’s consumption trends. Currently, these threats are used to further industrialize the meat and dairy sectors, but if lessons are learned from the U.S. experience, this needn’t be a fait accompli.

IATP’s forthcoming reports help understand these production and consumption trends and map some of these critical issues in order to gain more insight into China’s role in the Global Industrial Meat Complex and the global industry’s role in China.

Sign up now to be the first to recieve IATP's forthcoming reports on industrialized meat in China. Learn more at www.iatp.org/industrial-meat.