Don't talk about "trade" at the global climate talks 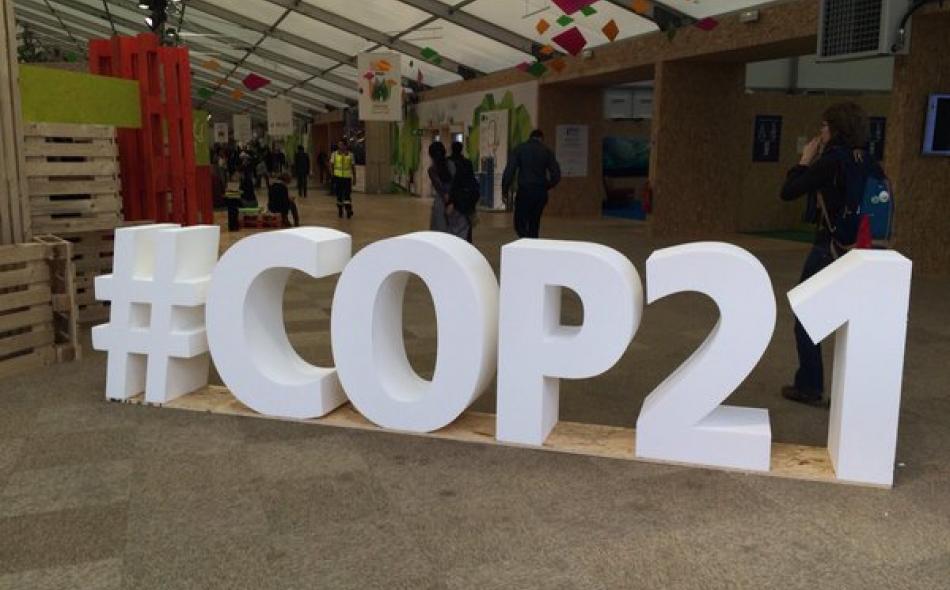 Earlier this week, a leaked internal European Union document on climate negotiation priorities (posted by Corporate Observatory Europe) made clear that any global climate deal would not mention trade. Also this week, a group of concerned business associations (including the biotech industry) hurriedly wrote (subscription required) U.S. Secretary of State John Kerry warning him not to agree to anything that could impact trade rules established to protect intellectual property rights. Both documents show why powerful interests want to keep trade and climate agreements separate despite the numerous ways trade rules have not only facilitated climate change but limit our ability to set strong climate policy in the future.

The trade-climate disconnect exists not only within the global climate treaty being negotiated here in Paris. The Trans Pacific Partnership (TPP) does not include anywhere in its 5,000 plus pages the words “climate change.” The latest version of a U.S. Customs bill (subscription required) coming out of the House of Representatives forbids the President from considering climate impacts in future trade agreements.

The trade elephant in the climate room was something civil society groups, including IATP, raised at an official side event at the Climate Generations area yesterday here in Paris. Ilana Solomon from the Sierra Club outlined the history of the international trade regime as it has evolved at the World Trade Organization and now with the proposed TPP and the Transatlantic Trade and Investment Partnership (TTIP)—in particular how these trade deals impact energy policy. Pascoe Sabido of Corporate Observatory Europe outlined multiple instances of corporate influence within the UNFCCC negotiations, and how special rights established in TTIP and the EU-Canada trade deal would grant polluting corporations special rights that undermine efforts to reduce greenhouse gas emissions. Ronnie Hall of the Critical Information Collective talked about how trade rules are affecting forests, particularly driving woody biomass production that is damaging to the climate.

I talked about how trade rules:

A big area of contention here in Paris is how much of the deal will be binding. Mostly at the request of the U.S., but also of other heavy polluting countries like China and India, there is a desire to make much of the agreement aspirational and non-binding—soft law as it is known internationally. But make no mistake, trade agreements are binding hard law, with their own legal enforcement mechanisms. If we are going to save the planet, we’re going to have to come to terms with the many ways the binding hard law of trade agreements conflicts with the soft law of climate policy.