TACD’s recommendations on the proposed food safety chapter in TTIP 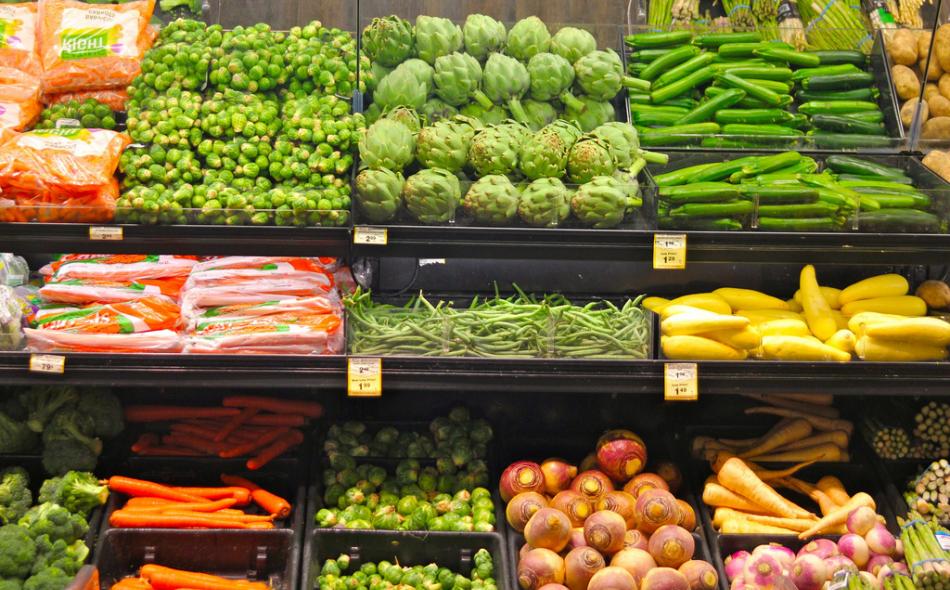 Last November the Trans-Pacific Partnership Agreement (TPP), a trade and investment agreement between the U.S. and 11 other countries of the Pacific Rim was published. Finally, there is a proxy for the U.S. position in the TTIP negotiations on Sanitary and Phytosanitary Measures (SPS), i.e. the food safety and animal and plant health rules and enforcement practices that must protect consumers. Since the U.S. Trade Representative (USTR) prohibits release of its draft TTIP negotiating positions to the public, we are forced to use the TPP SPS chapter as a next best alternative for constructing a ‘dialogue’ between the negotiating proposals of the European Commission and the SPS chapter that the USTR is likely to propose for the TTIP. Our initial analysis of the texts and the institutional capacity of governments to enforce the texts to protect consumers leads to several recommendations, including the following:

There is much more to say about the evolving TTIP SPS chapter, but TACD believes that this resolution is a well-informed basis for dialogue with governments.

TACD will present its policy position on the proposed SPS chapter at the European Commission’s TTIP Stakeholder Presentation Event on Wednesday, 24 February 2016 as of 12.20 pm.

Read the EU textual proposal for a SPS chapter in TTIP and the full TACD policy statement and analysis of the TTIP SPS chapter.

This was originally posted on February 19, 2016 on the Trans Atlantic Consumer Dialogue website.