How the poultry industry is blaming farmers for H5N2 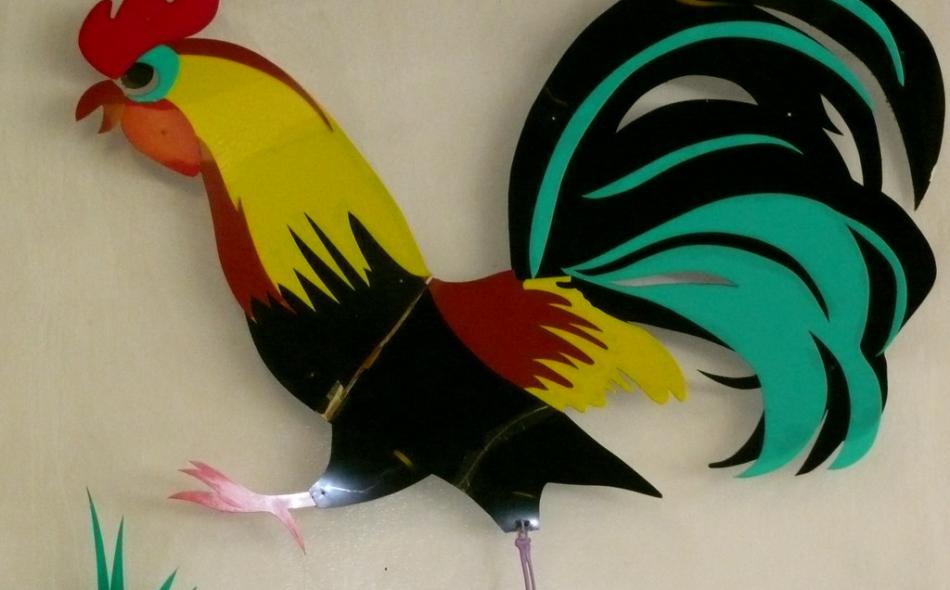 Over the past year, the Star Tribune, the largest paper in the Minneapolis-St. Paul metro area, has published almost all its articles on the outbreak of highly pathogenic H5N2 in its business section.

The placement is telling and reminds us that the paper views the virus, which has killed 50 million poultry across 21 states, as a matter for food companies and investors. It seems the ecologies and epidemiologies in which we are all embedded are to be treated as mere subsets of commodity economics.

An update last week, published—where else? —in the business section, repeated unsupported declarations about the origins of the outbreak. The newspaper claims the virus originated in Asia; migratory waterfowl brought it here and spread it; and farmer error is to blame for the outbreak. Anything but the poultry sector itself.

In January, the Star Tribune reported on a University of Minnesota study funded by Hormel’s Jennie-O division, a funding source the newspaper failed to mention. The study reported that Upper Midwest farmers tilling fields near poultry barns, which produced clouds of fomites, likely helped spread the H5N2 virus early in the outbreak.

The study’s statistical analysis indicates other possible causes of the spread of the infection include the composting of infected birds near barns; the spatial proximity of infected farms; and the presence of truck-washing stations, which, deployed to stop the outbreak, may have helped spread it. In short, the Hormel-funded study suggests that the spread of H5N2 is the fault of both farmers and the state’s botched cleanup and that the problems are found in specific practices on-site.

These conclusions have led to instituting the "Danish entry" method of biosecurity, wherein farm workers must step into disinfectant, wash their hands, and change into their work clothes before entering the barn. Some farmers, the Star Tribune reports, have built enclosed walkways between barns and bought enough equipment to supply each barn separately.

The possibility that the industrial model itself resulted in a strain that hit only the region’s largest operations is left unconsidered in the study. The study’s conclusions, hardly a surprise, were locked in by the questions asked. “To identify possible risk factors,” its authors' write,

the University of Minnesota research team developed a detailed survey that asked turkey farmers questions about their farm and surrounding environment, presence of wild birds and farm management practices.

The study is honest as far as one accepts its initial premises. One must start somewhere as it is, and why not with such a preliminary survey? That seems reasonable enough. Setting aside the limits of case-control studies, including this one’s small sample restricted to Jennie-O farms, the analysis is righteous in its albeit simplistic risk modeling. And yet the study is also corrupt to its conceptual core.

As the study reports, spatial proximity represents nearly five times the odds ratio than the next factor, so why the undue focus on individual farm practices? What about the size, density and interconnectedness of monoculture poultry operations arrayed across whole counties? What alternate food models are left out when only Jennie-O farms make up the totality of samples?

What of the political power that agribusiness exercises on local counties, including staffing regulatory agencies? What are the consequences for the study’s scientific integrity when it fails to disclose the conceptual premises of its funding source? What critical scientific investigation is left afield and unpursued when land grant universities are turned into agribusiness R&D?

In contrast, poultry industries outside the United States appear to be turning away from such lucrative obfuscation. Starting late last November, France’s duck and goose sectors were hit across eighteen southwest departments or subregions by simultaneous outbreaks of highly pathogenic avian influnezas H5N1, H5N2 and H5N9.

“It is an unprecedented situation to see the emergence of three different strains in such a short time,” World Organization for Animal Health Director General Bernard Vallat told Reuters. A fourth strain, H5N3, was reported in December in the departments of Landes and Pyrenees-Atlantiques.

French poultry farmers have responded by moving to end industrial production as it has been long practiced. Biosecurity changes, similar to those Minnesota poultry farmers are now implementing, are being pursued, but with the understanding, long recognized in the scientific literature, that such changes are insufficient. Unlike in the U.S., sector-wide regulation is also now introducing up to a four-month break between flocks during which, farmers are expected to clean-out and disinfect their barns.

Many French farmers recognize the painful production loss that results from such a radical change as a necessary intervention. Deadly influenza is acting, as one farmer states it, as a “system boundary” for industrial husbandry. That is, raising so many genetically homogeneous birds in tight quarters inside barns and across agricultural landscapes is unsustainable. Industrial poultry represent so much food for deadly flu. Virulent strains typically burn out when susceptibles die off, but under the industrial model the natural cap on virulence is removed and the thousands of available birds permit such strains to spread unimpeded.

Other French farmers, already just surviving on thin economic margins, are choosing to sell off their operations. For them, the changes—loss in production and increase in biosecurity investment&mdas;are too costly to continue farming, even if costs are passed onto consumers.

Whichever choices farmers in France make, it is widely recognized across the commodity chain there that the industrial model is to blame for avian influenza's success.

American agribusinesses, the researchers who work for them, and the reporters who cover their outbreaks have avoided investigating the structural causes of the disease, a refusal treated here as much a matter of state pride as business as usual.

Rob Wallace is an evolutionary biologist presently visiting the Institute for Global Studies at the University of Minnesota. He is an advisor for the Institute for Agriculture and Trade Policy and has consulted on influenza for the UN's Food and Agriculture Organization and on ecohealth for the Centers for Disease Control and Prevention. His forthcoming book, Big Farms Make Big Flu, will be published in June.