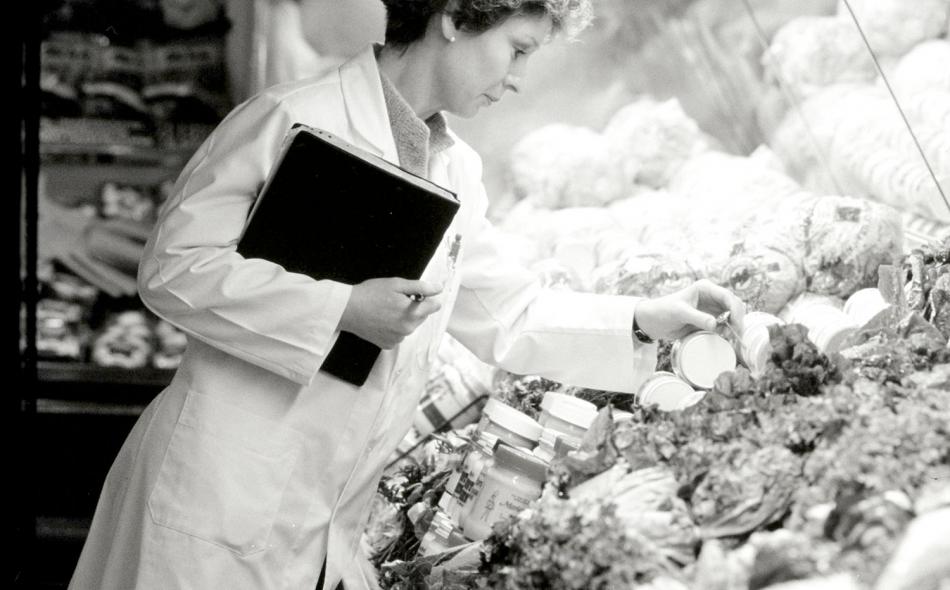 The proposed Transatlantic Trade and Investment Partnership (TTIP) between the U.S. and the European Union has been negotiated in secret – preventing the public from knowing what exactly is on the negotiating table. In May, TTIP text was leaked by Greenpeace Netherlands. The leaked text provides a snapshot of the status of the talks. Review of the leaked TTIP text—U.S. and EU proposals along with an EU “Tactical State of Play” document— provides important insights into the direction of the trade talks, and raises alarm bells for advocates of fair and sustainable food and farming systems. This is part four in a five part series.

“Regulatory Cooperation” is an apparently benign name for an insidious process that would be inserted into trade agreements to establish new tools for corporate “stakeholders” to frame and dominate the development of virtually any kind of public regulations as they are being developed or even to weaken or eliminate existing rules. The U.S. and other TPP members took a first run at it in that accord, although what resulted was mainly a voluntary forum. Leaked drafts of the plurilateral Trade In Services Agreement (TISA) call for similar disciplines on Domestic Regulations. The TTIP push for Regulatory Cooperation also advances that idea, with slightly different approaches coming from the EU and U.S.

Many civil society organizations have indicated the real dangers of increased corporate influence on the development of public health and safety standards posed by the texts on Regulatory Cooperation made by both the U.S. and EU. The U.S. proposals for cost-benefit analysis of new rules, in addition to putting new burdens on regulatory agencies, would create new procedures and data requirements that could be used as evidence in TTIP investor-state cases. Corporations and other investors would be able to sue governments in private tribunals for compensation over all “regulatory actions” including how rules to protect consumers and the environment are enforced. The Regulatory Cooperation chapter is a “horizontal” chapter with application throughout the agreement, but many components of these proposals are also embedded in specific chapters of TTIP.

The second paragraph of the U.S.-proposed “Science and Risk” article in the SPS chapter, for example, would forbid regulators from adopting a food or plant safety regulation until and unless they have evaluated “any alternatives to achieve the appropriate level of protection being considered by the Party or identified through timely submitted public comments, including where raised, the alternative of not adopting any regulation.” This paragraph would enshrine the U.S. practice of allowing an exhaustive process of “timely submitted public comments” by industry to slow down or even stop new regulations, including regulations to protect public and environmental health.

In essence, the U.S. proposes to export the “guilty until proven innocent” burden imposed on U.S. agencies seeking to enact new rules to the European Commission and EU member states. European NGOs have rightly recognized that this SPS chapter proposal and other examples of regulatory cooperation in TTIP would essentially result in the corporate takeover of the EU regulatory process.

We should not read too much into the fact that the leaked provisions of the EU and U.S. horizontal regulatory chapter are mostly bracketed and thus not agreed to. The Tactical State of Play memo notes “good progress” in the regulatory cooperation negotiations and that the EU and U.S. texts are “complementary in many respects.” Regulatory cooperation proposals publicly released by the EU on March 21, 2016, which are more current than those reflected in the leaked documents, confirm that the EU and U.S. proposals are becoming more similar in approach. If enacted, this could create huge roadblocks to public interest laws on both sides of the Atlantic.

Next: Coordination on agriculture policy could undermine the interests of developing countries