The revenge of the Third Kingdom 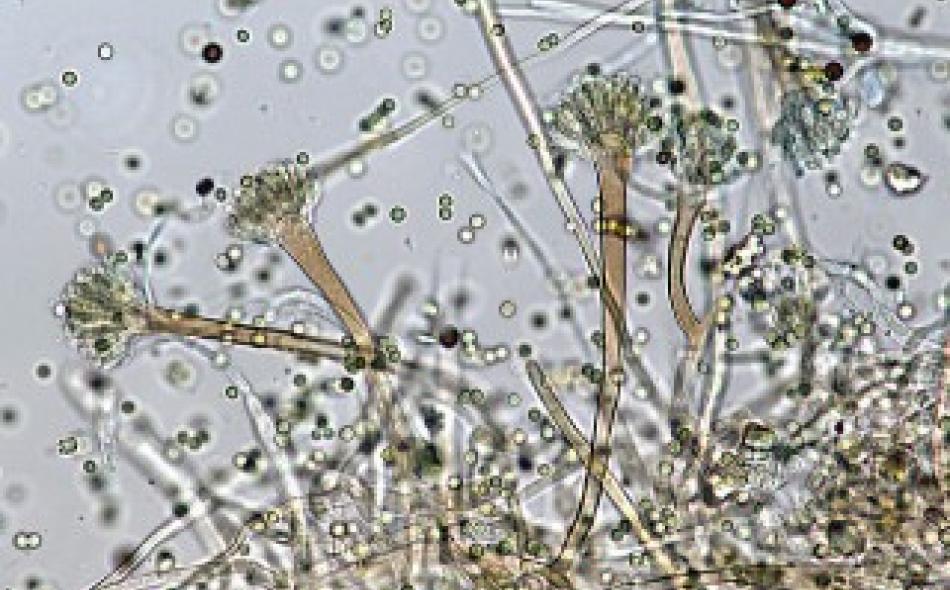 News in the first week of 2015 of a new antibiotic extracted from the soil that can fight infectious disease and one that pathogens are unlikely to grow resistant to, is very good news for us all. But 2014 told a different story. In 2014, fungi that make up the third kingdom of multicellular life following plants and animals, had a very successful year resisting fungicides. The list of fungi resistant to fungicides is extensive. Bats, salamanders, Norway Maples, Hawthorns, wheat, corn, soy beans, coffee, potatoes, bananas, cats, cattle, honey bees –and the list goes on—no longer experience the beneficial effects of fungicides leaving populations vulnerable to decimation by fungal disease. Add to this resistance in fungi that affect human health, and 2014 is the year of fungicide resistance.

The Institute for Agriculture and Trade Policy (IATP) has released a new end of the year report, Fungicide Resistance: Risk and Consequences in Modern Agriculture that takes an in-depth look at how and why fungicide resistance is growing and the connection to agriculture and public health.

"While fungal resistance is evolutionary biology at work, there are human activities and practices that contribute to and speed up resistance." Says Dale Wiehoff, IATP’s Vice President of Communication.

IATP identifies modern agricultural practices, increased global trade and climate change as some of the drivers to increased resistance and the spread of fungal disease.

Despite the chemical and pharmaceutical industry efforts to keep up with resistance, the fungi are winning. One of the more alarming reports of 2014 came from Dutch and English researchers that Aspergilus, a pervasive fungus that can cause serious health problems for humans had grown resistant to a class of fungicides, Azoles, which are used on crops as well as humans. The IATP report contains two case studies on resistance to Azoles and another class major class of fungicides, Strobilurins.

According to the author of the report, L.T.F. Luce, "These case studies are simply two examples of a much larger trend: the over-reliance on simple chemical solutions to complex ecological and evolutionary challenges."

Understanding how to prevent fungicide resistance by encouraging agro-ecological farming practices that don’t rely on fungicides, pesticides and antibiotics will help protect nature as well as public health. As we attempt to solve the problem of fungicide resistance we can’t ignore the economic drivers like trade policy and the concentration and industrialization of agriculture that have brought us to this sorry state.