Trump’s USDA Does Bidding of Meatpackers, Turns Back on Farmers & Ranchers 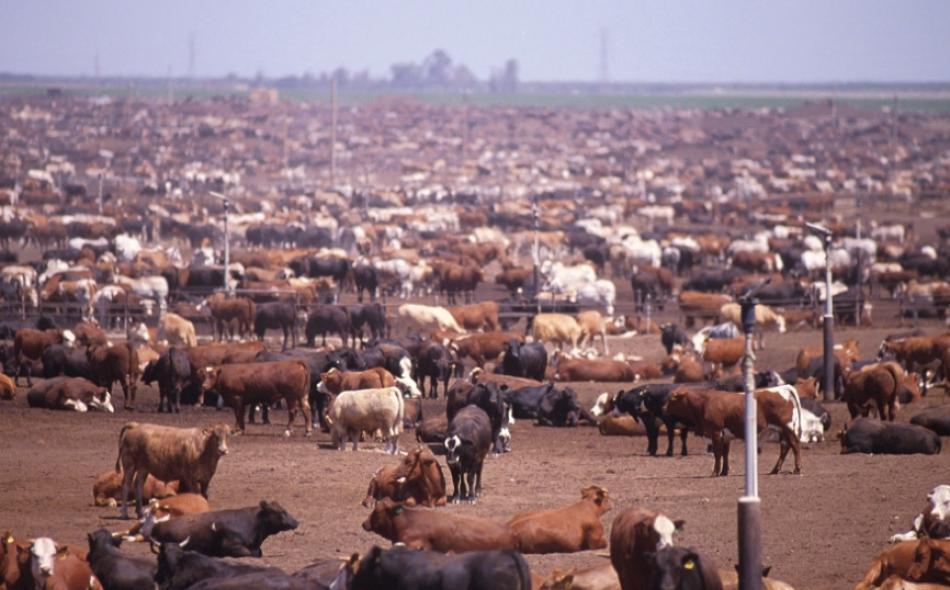 Every day, independent livestock and poultry producers operate within a marketplace dominated by a handful of very large, mostly global meat companies. The overwhelming market power of companies like Smithfield, JBS and Tyson, to set prices and determine market rules, reduces competition and prevents independent producers from pursuing a fair return. Today, the Trump administration declared its allegiance with the global meatpackers by rejecting a proposed regulation that would have enabled independent producers to more easily challenge anti-competitive business practices in a court of law.

The Packers and Stockyards Act (PSA) was designed to provide protection to American farmers and ranchers against unfair, deceptive and discriminatory practices. Currently, meat and poultry farmers seeking justice against fraudulent, abusive or deceptive practices must prove that meatpacker practices have harmed the whole industry, not just the farmers bringing a case. The proposed rule, finally introduced by the Obama Administration after years of delay, clarifies the intent of the PSA by stating that individual farmers and ranchers challenging the contracting and buying practices of meat and poultry companies in court do not have to prove harm to the whole market – a near impossible task - to demonstrate their farm or ranch has been harmed.

In June comments to the USDA, IATP strongly supported the proposed regulation, pointing out the unfairness of the current standard to protect independent producers:

“This blatantly unfair standard has no statutory basis in the Packers and Stockyards Act. To require each farmer and rancher to commission an econometric study claiming to show whole market harm is to deny due process and equal treatment under the law with those entities that can pay for such studies. Econometric results are policy scenario dependent, so even if a farmer could afford such evidence, a meat packer facing adverse evidence could exhaust a farmer's litigation funds by arguing against the policy scenario. The IFR (proposed) rule levels the playing field and allows farmers to seek legal remediation for harms done against them by corporate meat packers and integrators without being forced to pay for an impossible standard of proof.”

Unfair treatment in the marketplace for meat and poultry producers has been well documented, including at a series of public hearings around the country held jointly by the U.S. Department of Agriculture and the Justice Department in 2010. The high level of concentration of the meat industry is also well known: four meatpackers control 85 percent of the beef market; 74 percent for pork; and 54 percent for poultry. In most parts of the country, farmers and ranchers effectively have access to only one or two processors in their area.

There have been clear signs that the Trump Administration would reject the new regulation. Earlier this summer, the USDA put the proposed rule out for public comment, presenting four options for moving forward – including options to suspend the rule indefinitely, delay the rule, or withdraw the rule. Secretary Perdue, as part of his re-organization of USDA, wants to move the GIPSA office, which enforces the PSA, into the Agriculture Marketing Service (which often promotes the interests of the big meat packers, including running the controversial check-off programs). The move would eliminate the need for a GIPSA Administrator to advocate on behalf of independent producers.

The ability of independent producers to challenge anti-competitive business practices is essential to establishing a fair and profitable farming system. Today’s decision by the Trump Administration is a blow to independent producers around the country. While the meatpackers have aggressively pushed to kill this rule, family farm groups have been fighting for this common sense protection for nearly a decade. Those who put out statements condemning the Trump Administration’s action include the National Family Farm Coalition, Food and Water Watch, Organization for Competitive Markets, and the National Sustainable Agriculture Coalition.