A Game of Chicken 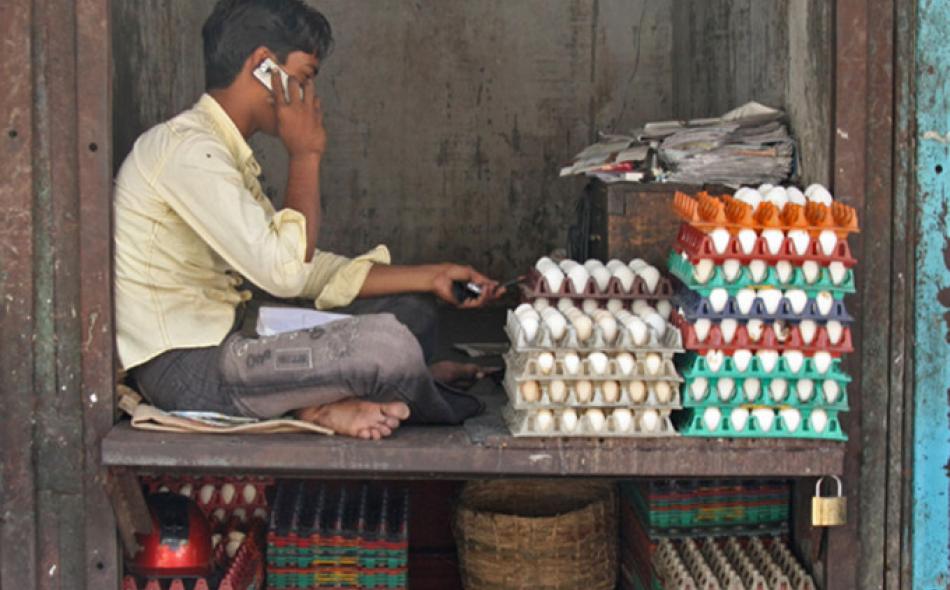 Last week the World Trade Organization (WTO) ruled that India is unfairly preventing the import of poultry and eggs from the U.S.  India instituted the ban against U.S. dumping of poultry products in 2007, ostensibly to protect against the spread of highly pathogenic Avian Influenza, commonly known as bird flu, though more likely to protect its own rapidly growing domestic poultry industry from giant U.S. companies like Tyson. The Obama administration's aggressive challenge to India’s ban sends a clear message to trading partners, particularly those in the Trans Pacific Partnership, that the U.S. will not tolerate trade barriers against U.S. corporations; we are sure to see more disputes brought to the WTO in the future.

Ironically, this latest WTO ruling against India comes just as the U.S. poultry industry has been hit again with a deadly strain of Avian Influenza A (H5N2) that has killed millions of chickens and turkeys. In Minnesota alone, almost 9 million birds have died or been destroyed as a result of the outbreak, the source of which remains unknown. In response, dozens of countries around the world have instituted bans of their own on the import of U.S. poultry products. Vaccines are proving ineffective and shortages in the egg and meat markets are causing price increases and growing concerns about health risks. As experts cast about for possible causes of this epidemic, they rarely consider the most obvious suspect: the highly concentrated productions methods that dominate the global poultry industry.

Poultry production is world’s largest meat industry. In 2014, 86 million tons of broiler meat was produced globally. In the U.S. alone the poultry industry is worth $265 billion annually. The fact that millions of birds are sick and dying and pose a threat to public health should prompt an investigation into an industry that monopolizes the market, exploits and abuses its workers, is unbelievably cruel to the birds and produces a product that is so contaminated with bacteria that the carcasses are rinsed in chlorine to prevent serious illness from eating the meat. In spite of these harsh chemical rinses, antibiotic resistant bacteria, causing severe illness, has also been linked to industrial poultry production.

U.S. Trade Representative Michael Froman was pleased with the WTO ruling because it would supposedly benefit the “50,000 family farms” that are part of the U.S. poultry industry. That same industry, however, is lobbying night and day to remove the enforcement language in the 2008 Farm Bill that should protect contract chicken farmers from abuse and intimidation by the processors. Efforts to reform the poultry industry, led in Congress by Representatives Marcy Kaptur (D-OH) and Chellie Pingree (D-ME) recently received a boost from a John Oliver comedy sketch that provided a rare look at how unfairly the U.S. poultry industry treats contract chicken farmers. Without the efforts of Kaptur and Pingree and groups like the Rural Advancement Fund International (RAFI-USA), National Family Farm Coalition and National Farmers Union, those protections would already be gone.

India’s attempt to use the threat of disease to protect its poultry industry (the third largest broiler producer in the world and second largest egg producer) might have failed, but this shouldn’t stop them or some other country from banning U.S. poultry for human rights abuses, anti-trust activity or gross cruelty to animals. The irony is that as poultry production becomes ever more industrialized in developing countries, the same problems of animal welfare, corporate power, contract farming and public health will emerge there. Nonetheless, instead of helping to dump U.S. chicken around the world and destroy agricultural livelihoods in other countries, Obama might pay a little more attention to what is happening on chicken farms in the U.S. Changing our model of production towards a humane method that genuinely supports family farms and public health will go a long way towards reforming global production as well.