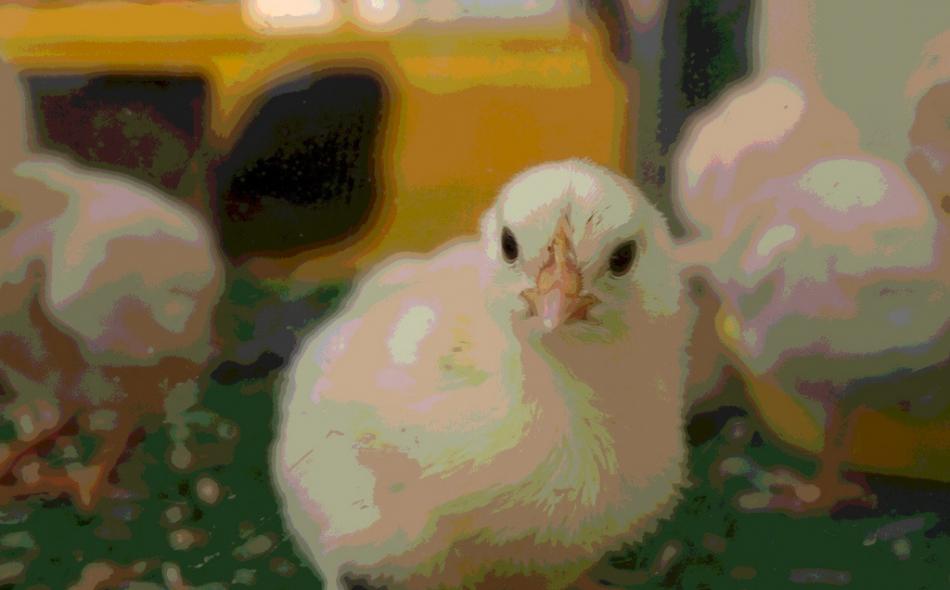 It didn’t take long to test USDA Secretary Vilsack’s prediction that the poultry industry is prepared for a new outbreak of Highly Pathogenic Avian Influenza (HPAI). On January 8, Vilsack gave an interview to USDA Radio News in which he said, “I think we’re in a much better position to detect it more quickly, to respond more effectively within 24 hours to depopulate flocks if we see a reemergence of this.”

Earlier today, the USDA released a statement confirming an outbreak of H7N8 virus, a different strain of HPAI than the one that killed 48 million birds in the US this spring. This latest outbreak occurred in a commercial turkey flock in Dubois County, Indiana. Plans are under way to kill the flock and dispose of the carcasses. News of the outbreak sent stocks tumbling for all the major poultry processors.

It is too early to tell if this appearance of H7N8 virus will be as devastating as the last round of HPAI, which subsided in June of last year. While the Indiana outbreak was the first reported in the U.S. in almost seven months, avian flu has continued to wipe out millions of birds in other countries. France in particular has been hard hit, with over 30 flocks destroyed to prevent the spread of the disease.

Just as bans on U.S. poultry products were being lifted around the world and vaccines developed, the poultry industry was breathing a sigh of relief. They shouldn’t have. Beyond prepositioning earth moving equipment and hazmat suits to bury the birds in the next outbreak, the USDA and the poultry industry have failed to deal with the inherently vulnerable model of poultry production. As long as the federal government is prepared to pay millions of dollars to “indemnify” the poultry industry for losses, there is little incentive to start asking the hard questions about how we raise chickens and turkeys. What is at risk is the day when H7N8 or H5N2 jumps the species barrier and infects humans. Who will indemnify those loses?