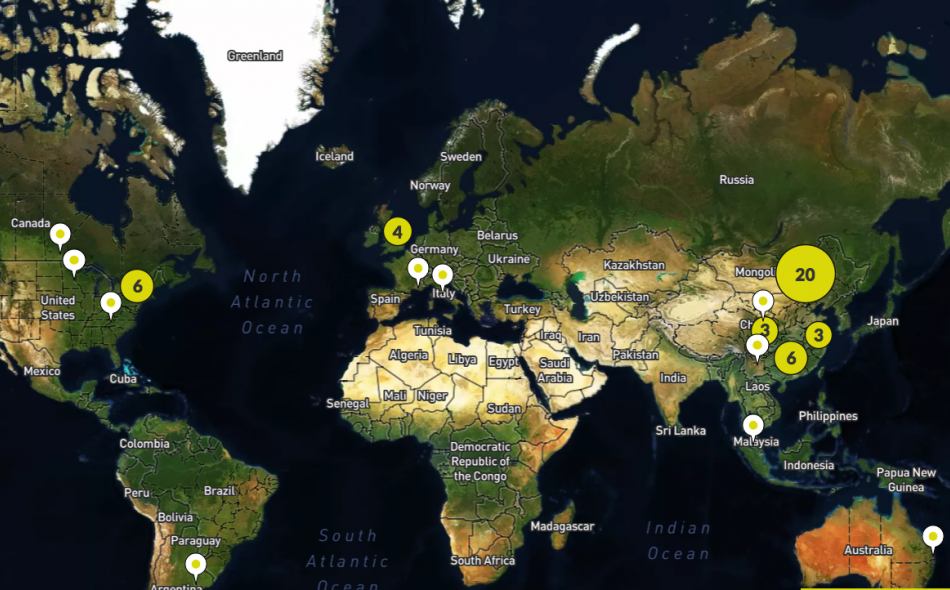 In early 2014, IATP released its first series of in-depth reports about the global meat industry. That series, the Global Meat Complex: The China Series, examined China’s path to becoming one of the biggest producers of pork, poultry and dairy and the biggest importer of soy. These reports document the rise of transnational corporations to dominate the production process and fundamentally change the nature of Chinese meat consumption, often with devastating environmental and human consequences.

A growing number of organizations, inside and outside of China, are working towards sustainability of the food system in the world’s most populous country, with the single most concerning issue for many of the groups being meat. IATP, led by senior advisor, Jim Harkness, has developed the website ChinaFoodWatch. The site features an introduction to the major challenges facing China’s food system; a directory of non-governmental organizations (NGOs) and foundations working on food and agriculture issues in China; a set of resources for learning more about specific issues; and news about recent developments. There is also information about the progress international NGOs and foundations are making navigating China’s new Foreign NGO Management Law.

The global industrial meat complex is increasingly gaining influence in emerging economies. China and Brazil are now not only big agricultural producers and consumers but they have spawned a new set of transnational agribusinesses that are shaping international and domestic policies around the world. As IATP documented in its report on Brazil’s meat and feed grain industry, these changes have in turn led to dramatic shifts in Brazil and worldwide. These transnational agribusinesses are consolidating at alarming rates. New research also shows that the livestock industry is creating a climate crisis.