Nine northeast states and the District of Columbia have reached an agreement to cut greenhouse gas (GHG) emissions from the transportation sector and invest in a more low-carbon, climate-resilient system. The states will develop a new regional policy by the end of 2019, informed by extensive stakeholder involvement. The new policy could have implications for the necessary transition toward a more climate resilient food and agriculture system in the participating states.

The Transportation and Climate Initiative (TCI) was announced in December 2018 after more than 500 stakeholder conversations and public listening sessions throughout the year on how to advance a low-carbon transportation sector in the region. The participating states include Connecticut, Delaware, Massachusetts, Maryland, New Jersey, Pennsylvania, Rhode Island, Vermont and Virginia. Nearly 40 percent of the region’s carbon emissions come from the transportation sector.

The states pledged to develop a policy proposal over the next year that places a cap on current transportation-related emissions and reduces those emissions through investments in a low-carbon system funded through a yet to be determined carbon pricing mechanism. Each state will have to agree to adopt the policy—and after a critical mass of states have adopted it will come into force.

Nearly all the states already participate in the Regional Greenhouse Gas Initiative (RGGI), a cap and trade system designed to reduce GHGs from the power sector. It is likely that the new TCI policy will follow a similar cap and trade approach by requiring fuel providers to purchase permits. For the TCI region, almost all the fuel comes from out-of-state. The money raised from the permits would then be invested in low-carbon transportation.

In the TCI announcement, the participating states set goals for the new policy, including that it would result in “healthier more livable communities”; create jobs and economic opportunity; and “maximize environmental, economic, social and public health benefits.” Particularly relevant for rural communities, the announcement emphasized the need to “address the concerns of those with limited opportunities to driving and improve transportation equity for currently under-served and over-burdened populations.”

Over the next year, the states will develop a policy that sets the level of the cap on emissions, monitoring and reporting guidelines, regulated entities, how different types of fuels will be treated, and shared priorities for the proceeds of the market-based policy. The states or local governments may decide to coordinate on additional initiatives, “such as coordinated infrastructure planning, land use planning improvements, and the development of green banks and other innovative financing mechanisms.”

The states’ announcement emphasized the importance of stakeholder input. It will be critical for farm and rural residents to engage in that policy development process. The TCI’s push to transition away from high-carbon fuels, the development of new low-carbon transportation infrastructure and more sustainable land use planning and development will impact farmers and rural residents. The need to act on climate change is increasingly urgent. Last year’s National Climate Assessment concluded that climate-related disruptions are expected to accelerate in the coming years—farmers and rural communities are particularly vulnerable.

Farmers in the states involved in the agreement will benefit not only from its resulting climate mitigation, but also from greater deployment of land use planning improvements and transit-oriented development. These and other aspects of smart growth help preserve farmland and increase the likelihood that beginning farmers will be able to carry the mantle and continue producing food near dense urban markets.

As IATP has reported, carbon pricing strategies like carbon markets have been plagued with poor design and low prices that have yet to meet the urgent demands for climate action. While carbon pricing has a poor record in actually driving emission reductions, including RGGI itself, it has generated revenue to invest in low-carbon infrastructure including energy, transportation and even climate-friendly agriculture.

The development of the TCI, including the specifics around enforcing emission reductions and funding new transportation development, could set a precedent for targeting transportation-related emissions around the country. Ensuring the policy development process gathers input from stakeholders, including from rural and farm voices, will be critical in ensuring equity and effectiveness.

Climate and agriculture: Recommendations for California's next governor 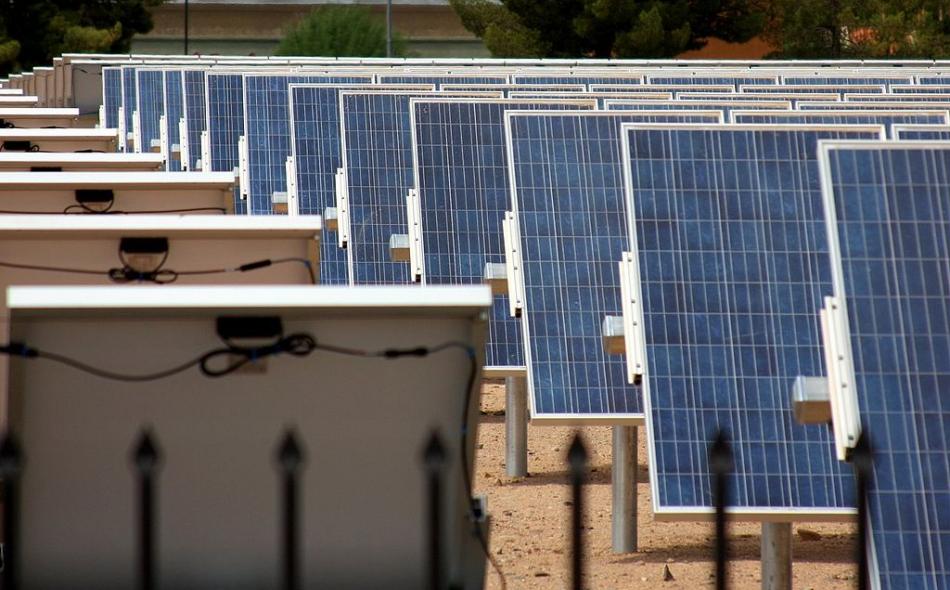 Arizona's Clean Air Initiative-What does it mean for agriculture? 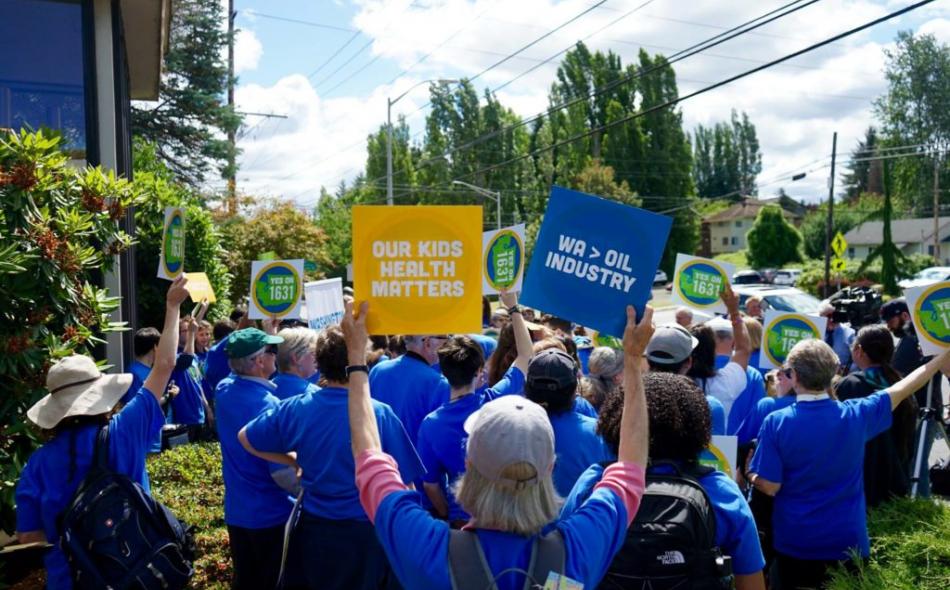 Washington state's proposed carbon fee: What it could mean for agriculture