Nutrition and Food Systems: Comments to the HLPE for their forthcoming report 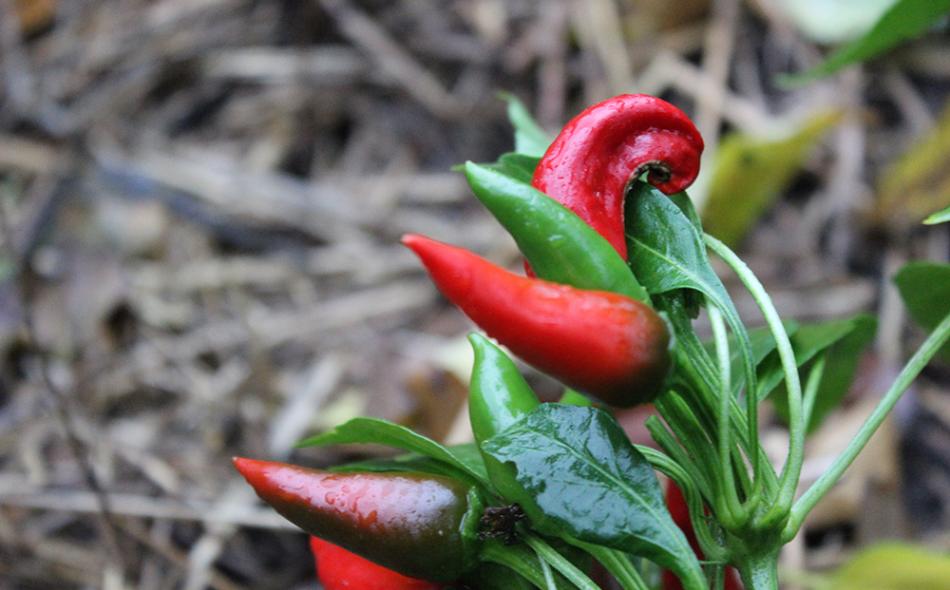 The Committee on World Food Security (CFS) is the foremost international and intergovernmental platform trying to address global food security and nutrition challenges. The current version of the CFS emerged following the food crises of 2008 as a result of a reform process that sought to increase stakeholder participation, especially participation by those engaged in small scale food production systems. Its High-Level Panel of Experts on Food Security and Nutrition (HLPE) mechanism was created in 2010 as part of the reform to be “the science-policy interface of the UN Committee on World Food Security (CFS),” and “aims to improve the robustness of policy making by providing independent, evidence-based analysis and advice at the request of CFS.”

At its recent October 2015 session, the CFS decided that the HLPE will prepare a report on Nutrition and Food Systems, which is expected to be presented at CFS 44 in October 2017. As an initial step in this process, there was an “e-consultation” to seek feedbacks, views and comments on the relevant issues. Comments contributed by IATP’s Senior Staff Scientist, Jahi Chappell, were posted to their e-consultation website, and are reprinted below:

Burlingame, B., & Dernini, S. (Eds.). (2012). Sustainable Diets and Biodiversity: Directions and solutions for policy, research and action. Rome: Food and Agriculture Organization of the United Nations.

Howard, P. H. (2016). Concentration and Power in the Food System: Who Controls What We Eat? London: Bloomsbury Academic Publishing.