WEBINAR: Carbon Farming — Why carbon markets won't work for farmers and the climate

The European Commission (EC) has proposed carbon farming as a major strategy to help the EU remove carbon dioxide from the atmosphere. The EC hopes to certify carbon credits to help meet its net zero goal by 2050. A central part of this plan is the certification of carbon credits for agriculture, sold on carbon markets and bought by corporations and investors. The EC will unveil a carbon removals certification legislation later this year. The EC communication states: “an increasing number of private carbon farming initiatives have emerged where the land managers sell carbon credits on voluntary carbon markets. The potential for carbon farming is significant and it is the right moment to scale up high quality supply at EU level.”

Yet, carbon farming credits have had a problematic history for more than a decade. What is the state of the science and economic costs of measuring and accounting for carbon farming? What has been the experience of farmers, and have carbon farming credits been effective in reducing GHGs? Why does a carbon market approach for agriculture undermine a shift towards agroecology, farmers’ choices and climate ambition? What is the way forward and how can the EU best support farmers and climate action?

These are some of the critical questions that will be addressed in this webinar. Farmers, experts and policymakers from the U.S., Canada and the EU will share their knowledge and perspectives on carbon markets for agriculture. They will discuss how governments can support farmers and a transformative agriculture agenda while ramping up climate ambition.

Find the expert panel and speakers' bios below. 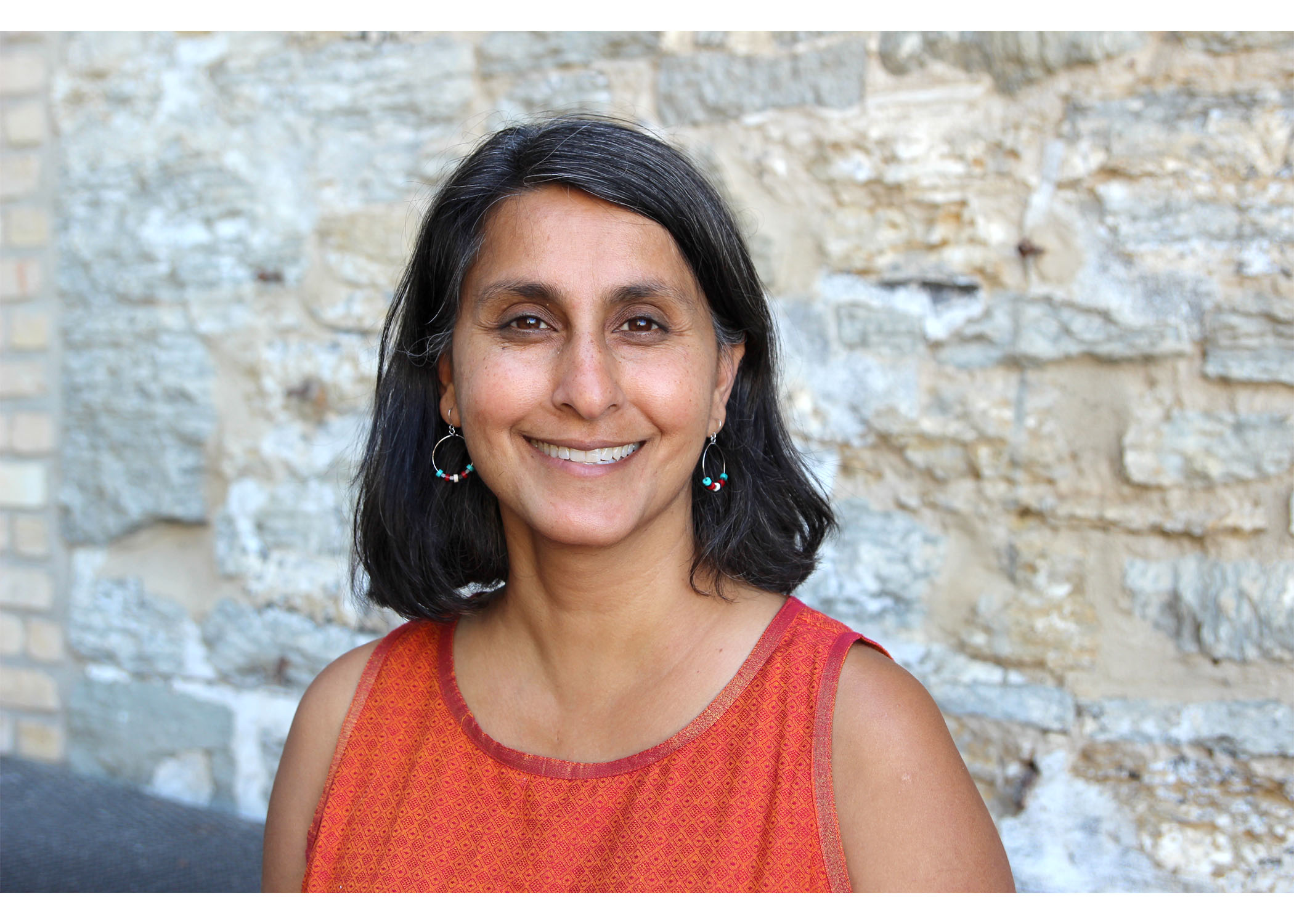 Shefali Sharma is the director of the Institute for Agriculture and Trade Policy (IATP) European office. From the global production of feed grains to meat processing and retail, her current work and publications focus on the economic, social and environmental impacts of the global meat and dairy industries. 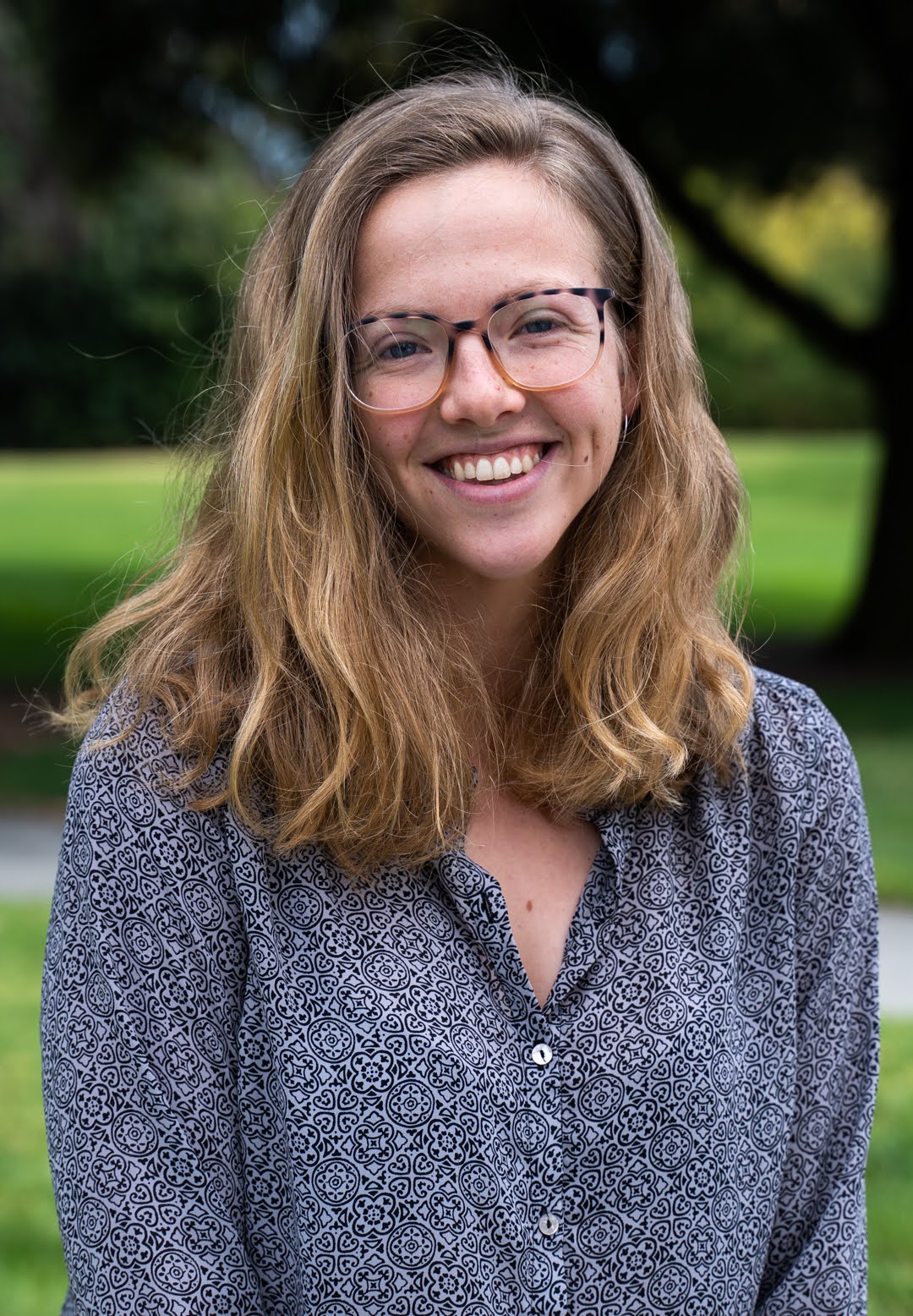 Freya Chay is a Program Analyst at CarbonPlan, a non-profit climate science research organization. Freya's research is focused on improving the transparency and scientific integrity of carbon removal and carbon markets through open data and tools. 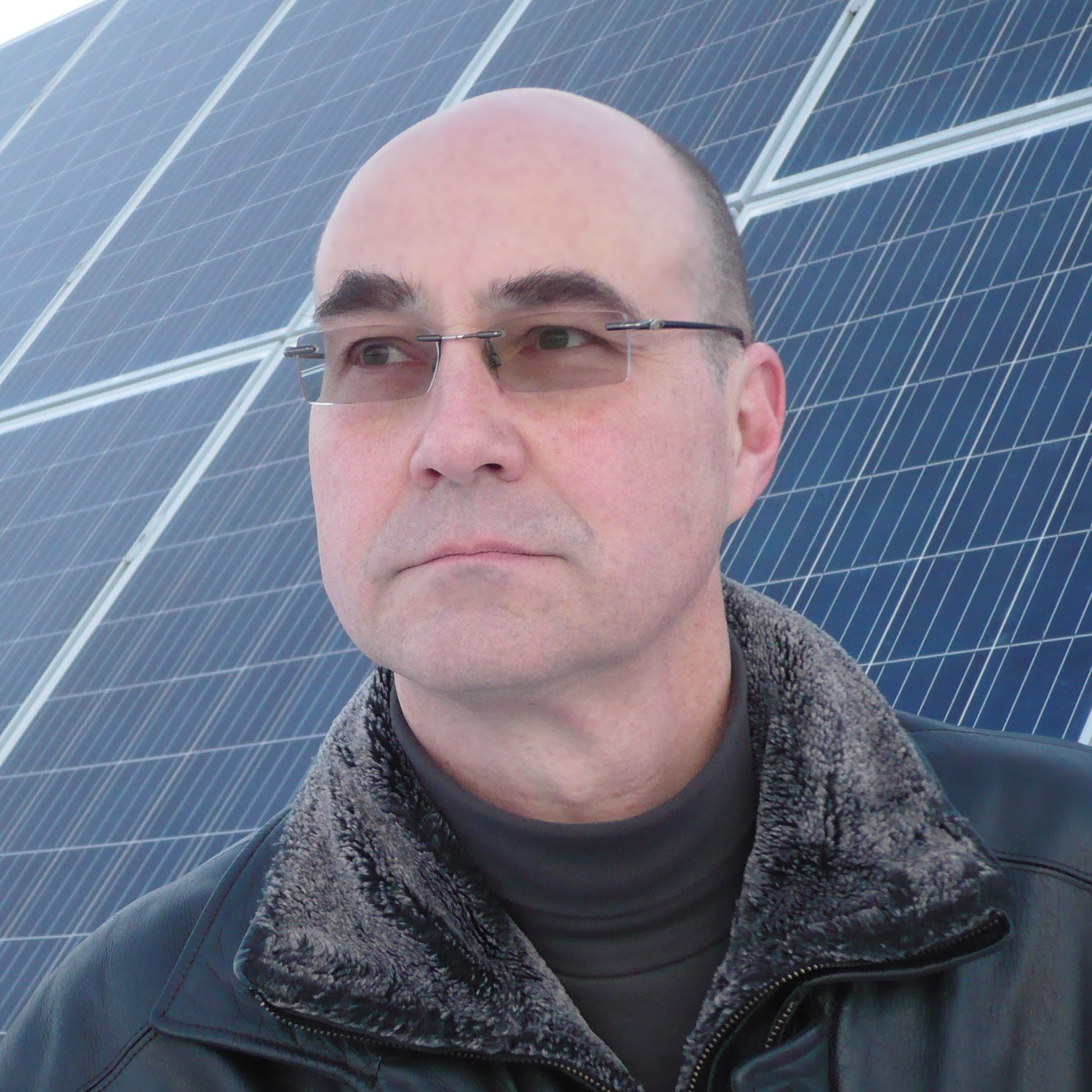 Darrin Qualman is Director of Climate Crisis Policy and Action for the National Farmers Union. He is the author of the 2019 report Tackling the Farm Crisis and the Climate Crisis and the 2019 book Civilization Critical: Energy, Food, Nature, and the Future. He farmed for two decades and has academic degrees in history, biology and political studies. 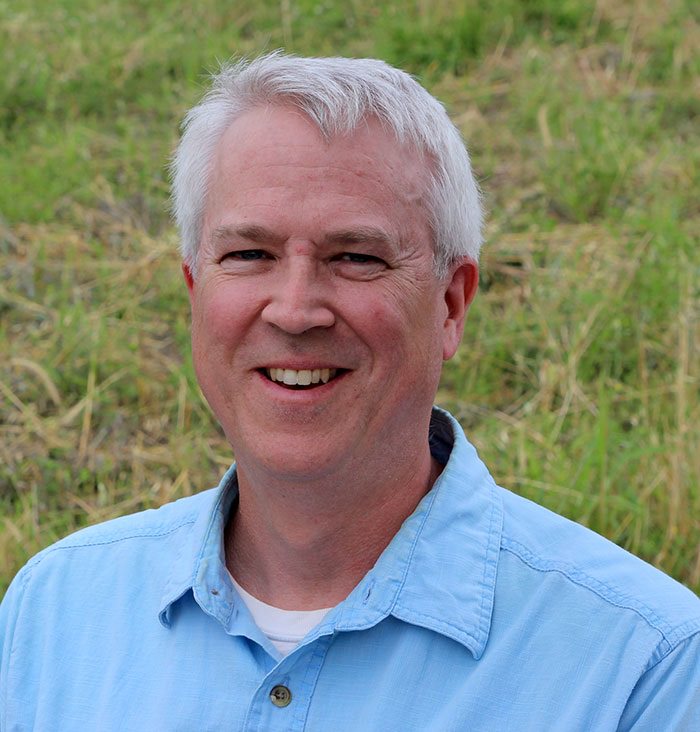 Ben Lilliston is the director of rural strategies and climate change at the Institute for Agriculture and Trade Policy. Ben reports, analyzes and writes about the intersection of climate, agriculture and trade policy. He works with Midwest, national and international partners to build a policy framework for a just transition for farmers and rural communities in responding to the climate crisis. 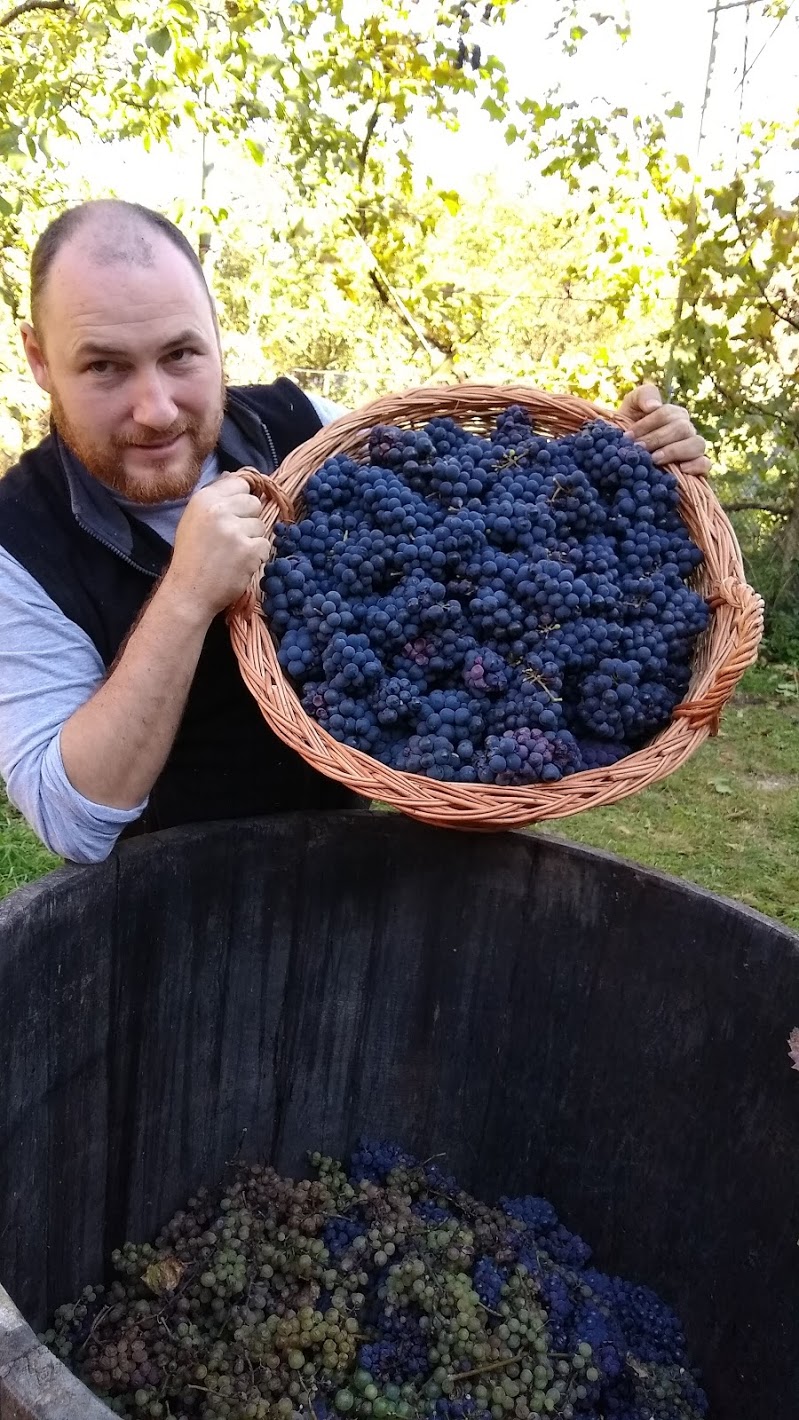 Attila Szocs is a young peasant farmer from central Transylvania, Romania growing and processing traditional varieties of  fruits trees and vegetables. He is president of Eco Ruralis — national association of agroecological peasant farmers counting currently almost 17 thousand members. Eco Ruralis focuses to aid the capacity of peasants to collectively defend themselves against unfair and unequal actions taken by corporations and governments. He is also a member of the Coordination Committee of the European Coordination Via Campesina which is a European grassroots organization which currently gathers 31 national and regional farmer, farm worker and rural organizations based in 21 European countries. Attila is actively working on issues regarding land, agroecology and public policies in the ECVC. 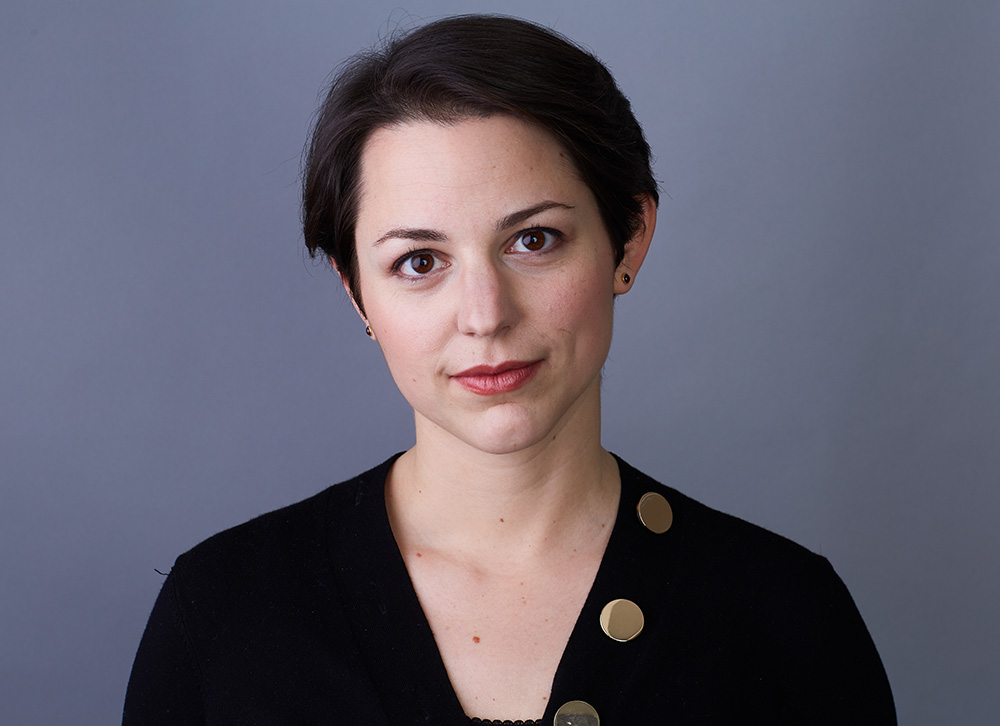 Myrto Tilianaki is Climate Justice and Food Sovereignty advocacy officer for the French NGO CCFD – Terre Solidaire. Her work focuses on climate issues related to land and human rights. Prior to joining CCFD – Terre Solidaire Myrto worked in Advocacy and Communications at Human Rights Watch UK and in Press and Communications for Médecins sans Frontières. She holds a Master's degree in International Cooperation and Development Policies from the University of Paris I Panthéon-Sorbonne and a Bachelor's degree in Political Science and International Relations from the University of Athens and the University of Paris I Panthéon-Sorbonne. 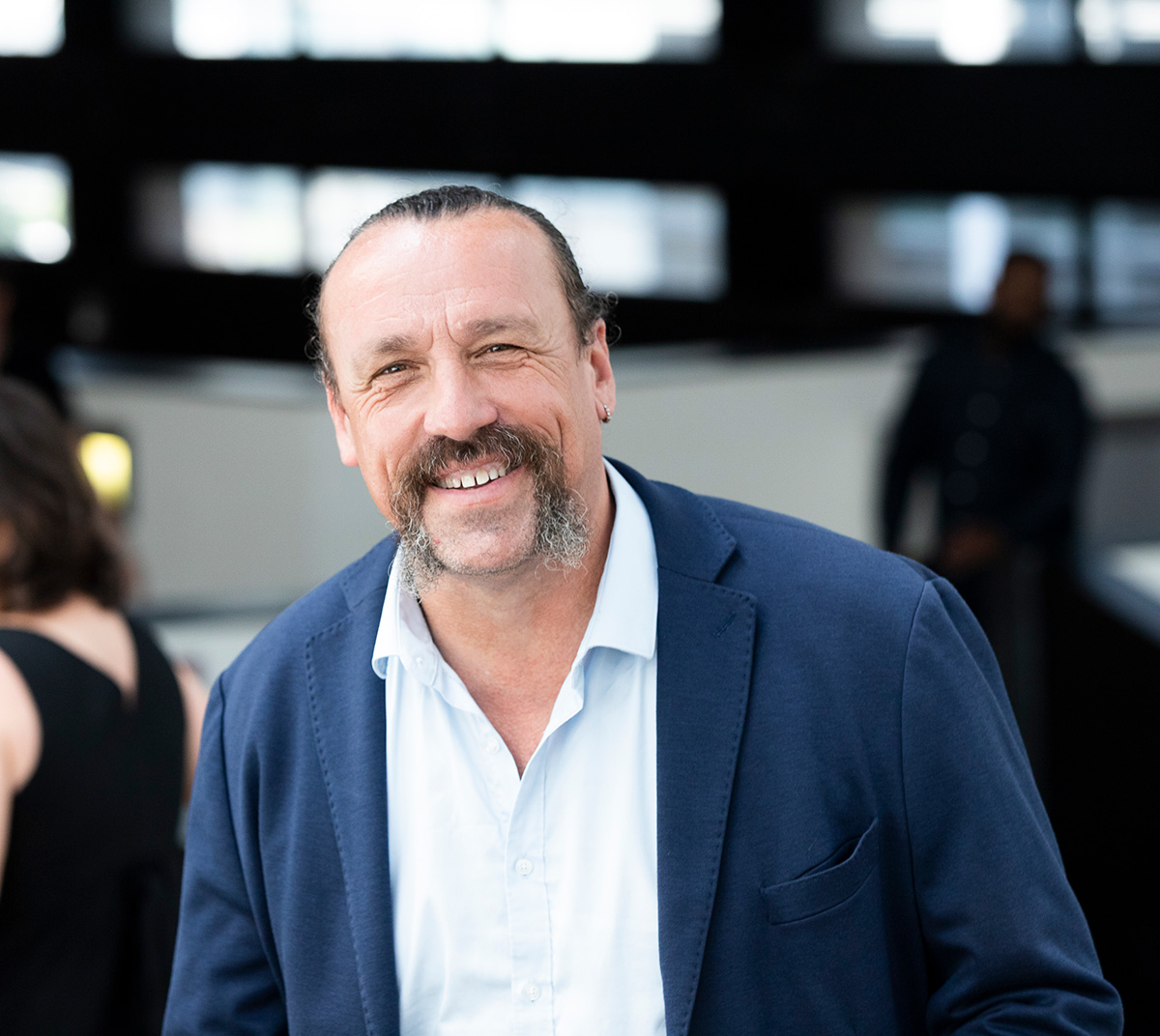 Benoit Biteau – Member of the European Parliament for the Group of the Greens/European Free Alliance, Vice-Chair of the Committee on Agriculture and Rural Development

Benoît Biteau comes from a line of farmers on the banks of the river Seudre, in the heart of the prestigious Marennes-Oléron oyster basin and its remarkable wetlands. As an agricultural engineer, agronomy is his transversal skill, but he is also a specialist in genetics, ecology and water management. After many professional experiences in the public and private sectors, in the world of economic development, research and the preservation of living heritage, he became a farmer at the age of 40 on a very intensive farm that he successfully converted to agro-ecology. Vice-president of the French Region Poitou-Charentes in 2010, he demonstrates that courageous and daring public policies can significantly accompany a profound change in agricultural practices, following the results obtained on his farm. As First Vice-President of the Agriculture Committee and member of the Fisheries and Development Committees, he intends to enable these fundamental changes at continental level, particularly via the CAP, in order to reconcile man and nature, land and sea, agriculture and citizens, through the emergence of approaches that respect balances, resources and water, biodiversity, climate and health. 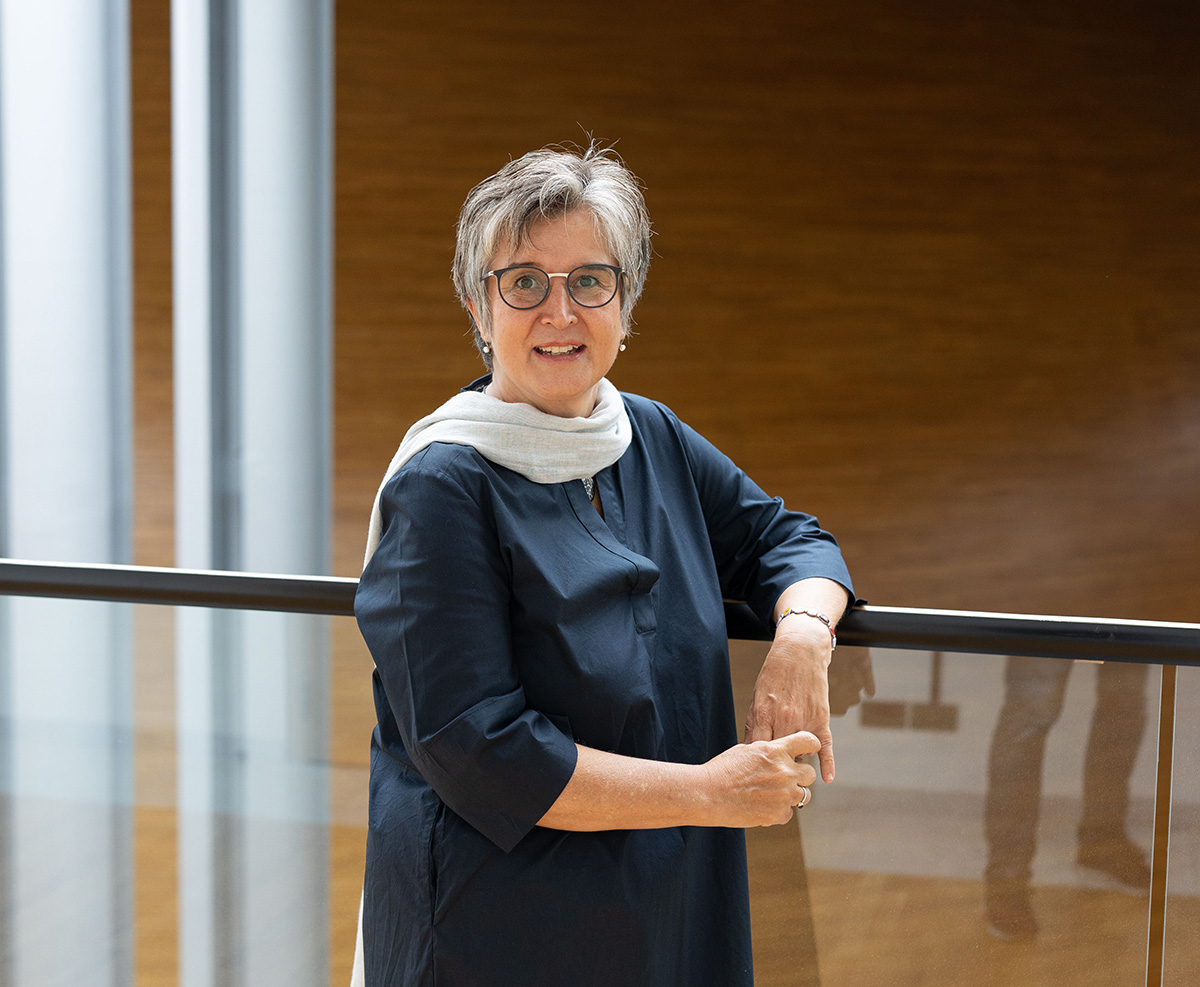 Maria Noichl – Member of the European Parliament for the Progressive Alliance of Socialists and Democrats, Committee on Agriculture and Rural Development

Maria Noichl (S&D) is a German member of the European Parliament. She is a member of the Committee on Agriculture and Rural Development as well as the Committee on Women's Rights and Gender Equality where she is the coordinator for the S&D group. She was also a member of the Committee of Inquiry on the Protection of Animals during Transport. Furthermore, she is Vice-President of the Intergroup on the Welfare and Conservation of Animals. Maria Noichl was the S&D shadow rapporteur for the Common Agricultural Policy’s Strategic Plan Regulation. Prior to her decision to run for the European Parliament, she was a representative of the Bavarian Parliament and the spokesperson for agriculture and forestry. She used to work as a teacher for nutrition and handicrafts.