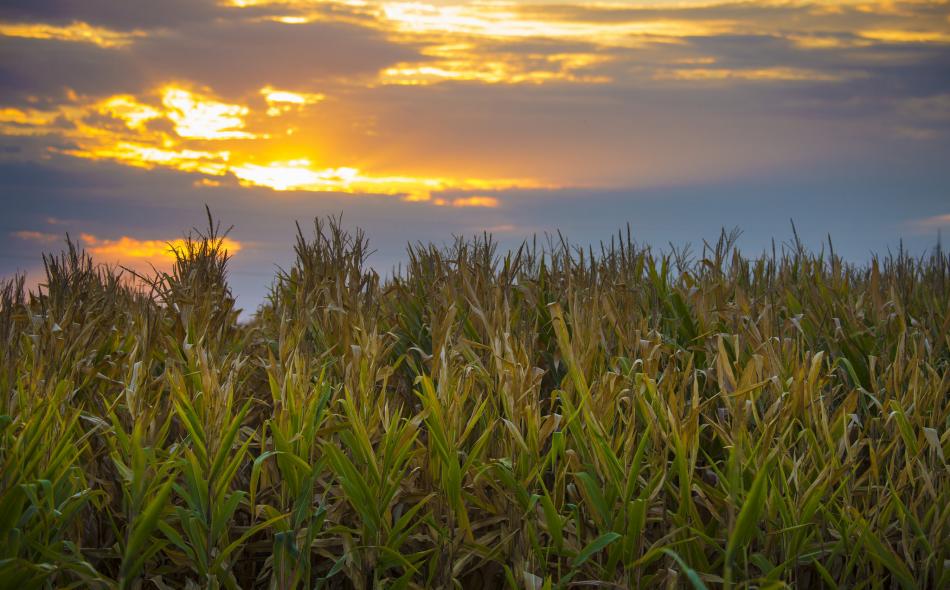 The following was first published at The Hill on April 8, 2018.

When the state of Washington approved a new suicide prevention program for farmers last month, they became the seventh U.S. state to have such a program. The current farm recession contributes the rising suicides, according to psychologist Dr. Mike Rosmann, because the farmer suicide rate “rises and falls in accordance with their economic well-being.”

That farm recession could get much worse for farmers facing multiple years of low prices after China announced new tariffs on pork and soybeans, the latest casualty in the U.S.-China tariff spat. Congress has supported our shaky system of intensive, export-oriented agriculture in many ways over the years and this tariff fight shows a new approach would be better not just for farmers, but for the planet.

As of last year, Iowa alone had around 10,000 concentrated animal feeding operations, or CAFOs. Hogs currently outnumber people in the state seven to one, and with two new major processing plants coming on-line, the industry is expected to expand even further.

Last year, Iowa exported over $6 billion worth of hogs, with over $1 billion going China. It is big business, but there are significant costs: States like Iowa are grappling with the burgeoning meat industry’s role in water pollution; weakened regulatory oversight means there is growing support for a moratorium on the construction of new confinement operations until more protections are in place. Additionally, the waste produced by these operations is connected to a host of environmental and health issues.

But, perhaps most ominously, the greenhouse gas emissions coming from the meat industry are getting worse. Last year, the Institute for Agriculture and Trade Policy released new research that showed the world’s three largest meat and dairy companies, JBS, Tyson, and Cargill, together emitted more greenhouse gases than the entire country of France. Indeed, IATP found that without significant reductions in emissions from industrial livestock production, the world will not meet the climate goals set out in the Paris Agreement.

Unfortunately, the industry has no intention of slowing down — and nearly all its future growth is pegged toward exports. This overall expansion is going to dwarf any efficiency gains the industry may develop. And, despite clear evidence that they are major greenhouse gas emitters, CAFOs have thus far been exempted from reporting their emissions.

The farm bill helps fuel overproduction of commodity crops, which pushes prices below the cost of production for farmers. This effectively creates cheap, government-subsidized feed crops for big meat and dairy companies. While this system serves global agribusiness well, it is rapidly squeezing farmers and the planet.

The trade fight with China and the industry’s growing environmental and climate impact are exposing significant vulnerabilities in our export-dependent agriculture economy. The era of free trade agreements coincided with farm policy reforms that reward farmers for getting as big and producing as much as possible.

While agribusiness talking points, starting with NAFTA, have promised farmers they could export their way to success, the result has been just the opposite. From 1992 to 2012, the number of family farms was down by close to 250,000 — and that was before the current stretch of low prices. All the while the largest agribusiness firms have been getting bigger, more profitable, and better at squeezing every last drop out of their producers.

It doesn’t have to be this way. As Congress considers the next farm bill, it should focus on shifting toward a more stable and sustainable agriculture economy that works for producers and rural communities. Tough antitrust enforcement to ensure more competition, stronger legal protections for producers seeking fair prices, deeper investments in conservation programs that support soil health and protect the water, and infrastructure to serve local U.S. markets would be a good round of reforms in the next farm bill.

What’s more, consumers are increasingly demanding sustainable products. With additional investment in infrastructure, producing sustainably and selling to local markets could provide higher and more predictable income for many farmers.

If the proposed Chinese tariffs go into effect, it will be painful for U.S. farmers. But it’s time to ask some hard questions about the system supported by past policy put our farm economy, and the men and women who grow our food, in such a vulnerable position. Let’s take this opportunity to reform that system and look towards a more sustainable agriculture system. Consumers demand it. Farmers deserve it. The health of the planet may depend on it.

Ben Lilliston is director of Rural Strategies and Climate Change and Josh Wise is director of Development & Communications at the Institute for Agriculture and Trade Policy.