How the WTO Can Support Climate Adaptation 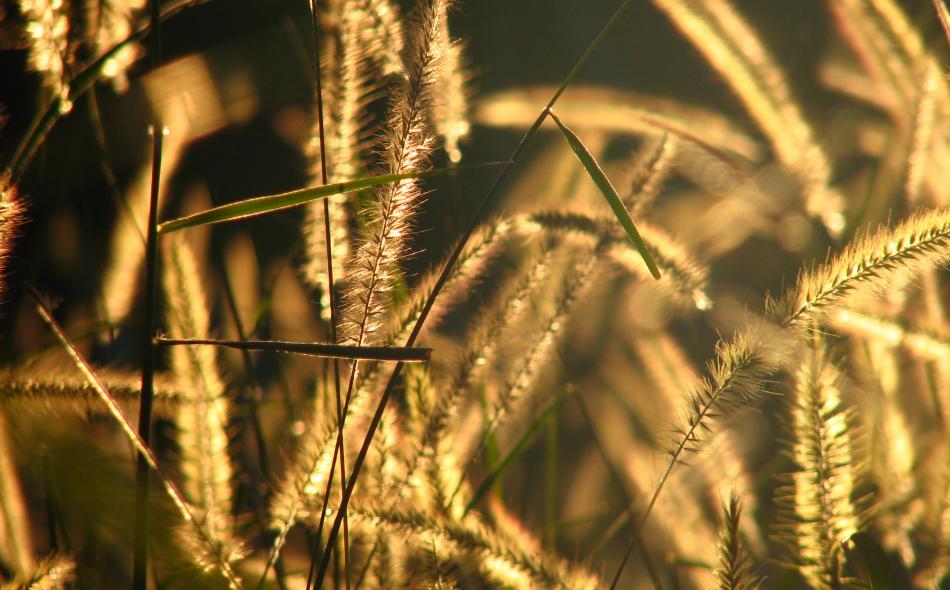 The World Trade Organization (WTO) has a well-earned reputation for placing trade concerns above all else—including global priorities like climate change and food security. In a new paper published by IATP, we call for WTO member countries to begin to align trade rules with the Paris climate agreement and the Sustainable Development Goals (SDGs) by establishing permanent rules in support of public food stocks.

At the WTO, India’s public food stock program, which includes local purchases of rice and wheat to help feed the poor, has been the subject of intense debate for five years. A temporary agreement was reached in 2013 to allow existing food stockholding programs to continue until a permanent resolution could be reached, setting an end of 2017 deadline.

Public food stocks are widely understood to provide a useful buffer against volatile prices and occasional supply disruptions (including from climate change) in international markets. Countries, as varied as Switzerland and Senegal, make use of them. Governments can use a reserves policy to invest in storage and transportation infrastructure; to work with the private sector to cover gaps and market failures; to provide farmers with more stable markets, which encourages investment in productivity and food processing; and to increase market transparency to discourage hoarding and speculation, both of which destabilize prices and exacerbate hunger.

The FAO recently announced that the number of people living with food insecurity in the world has risen for the first time in a decade and that climate change has played a role in that spike, particularly in the drought that has plagued parts of Africa. The Intergovernmental Panel on Climate Change estimates that climate change could increase the number of people facing hunger and malnutrition by 20 percent by 2050.

At the global climate talks in Bonn, Germany last month, countries agreed for the first time on an agriculture work program designed to identify the best strategies to respond to climate change and protect food security. Action on agriculture and climate change was clearly linked by governments to the 2030 Sustainable Development Goals. Nearly 80 percent of countries included agriculture in their Intended Nationally Determined Contributions (INDCs) as part of the Paris Climate Agreement.

WTO rules need to support, not hinder, these efforts. Setting permanent rules that support governments wanting to establish food reserves and other public stockholding programs to strengthen food security in this age of climate change would be a major step forward in building confidence that the WTO has an important role to play in meeting the social and environmental challenges ahead.