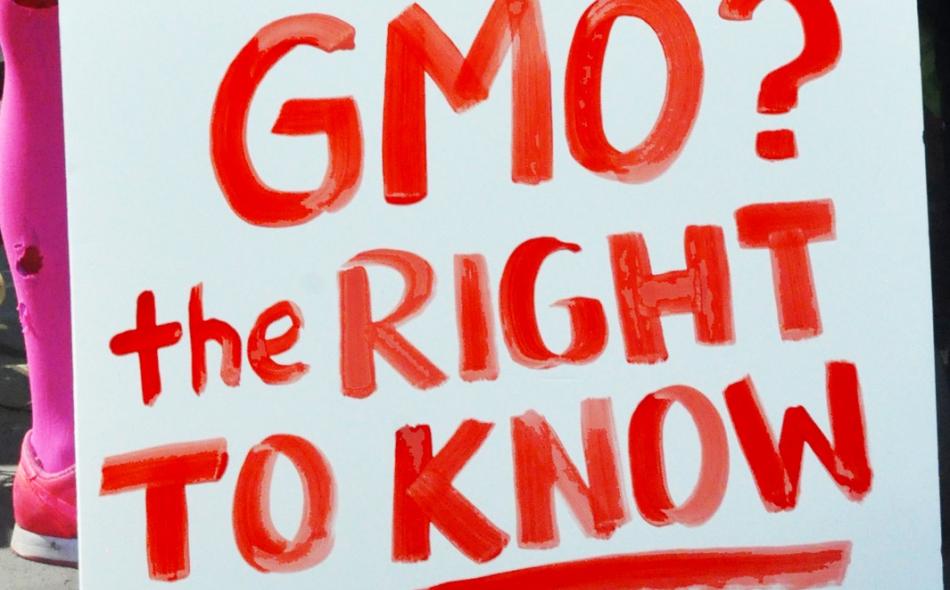 The efforts by millions of citizens across the country to label food containing GMOs must have touched a nerve. The likes of DuPont, American Farm Bureau, Coca Cola and General Mills are lobbying hard to get a new bill passed that would prohibit state-based GMO labeling laws—also known as the DARK (Deny Americans the Right to Know) Act.

The Institute for Agriculture and Trade Policy invites you to join with the likes of the National Farmers Union, Organic Consumers Association and Right-to-Know Minnesota to tell Congress to reject H.R. 4432, The Safe and Accurate Food Labeling Act of 2014 and instead to support mandatory GMO labeling laws.

Don’t let agribusiness and big food keep us in the dark about what is in our food. Take action here!