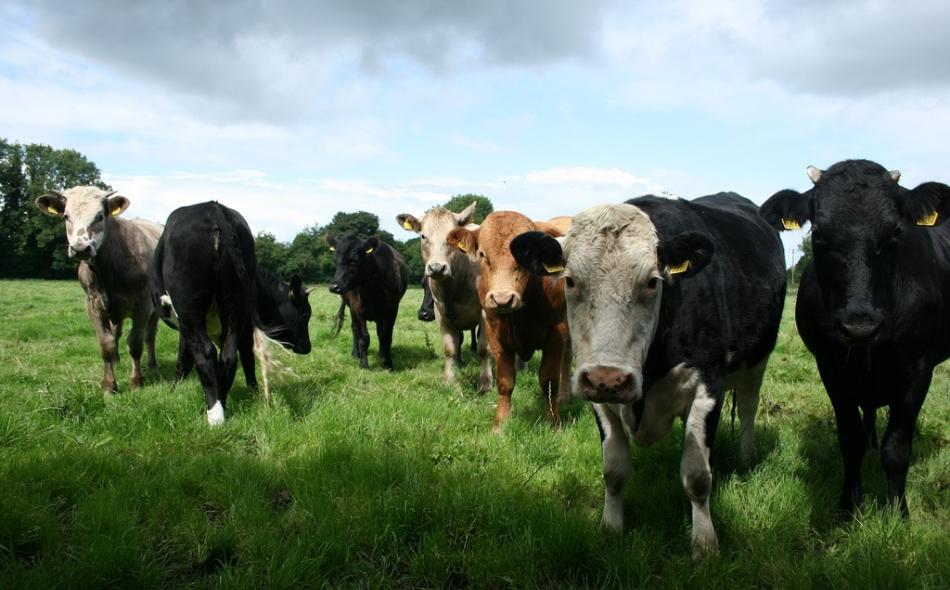 This week the World Trade Organization (WTO) gave Canada and Mexico the right to impose over a billion dollars’ worth of sanctions per year unless the U.S. Congress repeals a common sense law, Country of Origin-Labeling (COOL) for meat (beef, pork and poultry). COOL informs consumers where animals were born, raised and slaughtered before turning into meat. The meat industry has spent millions of dollars lobbying legislators trying to repeal COOL since it was first enacted in 2002. So the WTO case, which has been consistently appealed by the United States Trade Representative since 2008, is a big victory for Big Meat because it gives legislators who are already in their pocket a “legitimate” reason to change the law in spite of overwhelming consumer demand for such labels.

In May of this year, we said that the WTO rulings on COOL confirm that free trade agreements undermine national and sub-national laws and regulations.  Now, as President Obama tries to convince Congress and the American public to support the Trans Pacific Partnership (TPP), the repeal of COOL by the Senate would send a clear message that common sense rules will be swept aside by trade commitments. TPP stands to impact all kinds of environmental, public health and food safety regulations—not only at the federal level, but also at the state and local levels, as a recently published IATP report demonstrates.

The Chair of the Senate Agriculture Committee, Pat Roberts (R-KS), is gung ho about repealing the law as soon as possible. However, Ranking Member Debbie Stabenow (D-MI), supports amending the law to make it “voluntary.” This would severely undermine consumers’ right to know and the thousands of cattle producers in this country who count on COOL’s enforcement to differentiate their grass-fed, high quality beef from the product that has been cobbled together in the cheapest manner by the global meat industry.

Groups representing farmers across the country are speaking out against the repeal of COOL:

This WTO decision is exactly why so many people opposed NAFTA 22 years ago and oppose the Trans-Pacific Partnership today. Consumers are demanding more information about where and how their food is produced, and farmers and ranchers strongly support the country-of-origin labeling. Why should the U.S. have to pay tariffs for requiring these simple labels?” said Mabel Dobbs, a rancher from Weiser, Idaho, on behalf of the Western Organization of Resource Councils.

In fact, even the economic grounds for challenging COOL have been debunked. This was reiterated yesterday by R-CALF USA (Ranchers-Cattlemen Action Legal Fund, United Stockgrowers of America) which represents thousands of cattle producers on domestic and international trade issues:

The entire value of Canada’s live cattle imports in 2014 was $1.753 billion and this represented an historical high. It is absolutely impossible that Canada could be suffering an annual loss representing 45 percent of Canada’s record high imports. Mexico’s live cattle imports in 2014 were valued at $739 million and it is equally impossible that COOL has caused Mexico to lose 31 percent of the value of its record level of exports.

One thing is certain: if the Senate repeals COOL, the campaign to stop TPP becomes even stronger, given the sweeping impacts the trade deal will have on rules we care about.