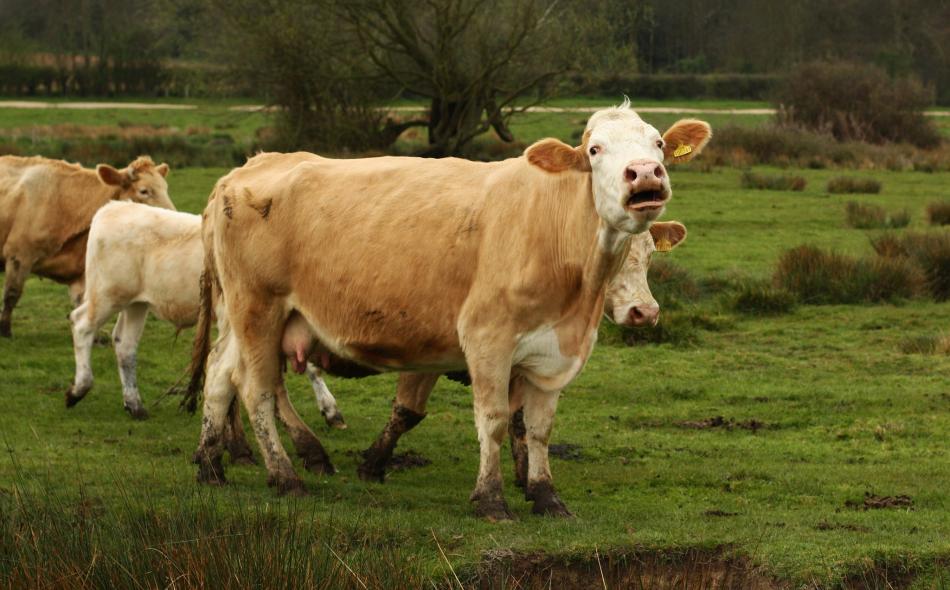 A U.S. law requiring the simple labeling of meat and poultry products for the country of origin (COOL) was determined to violate trade rules by a dispute panel at the World Trade Organization (WTO) today.

The ruling demonstrates again how trade rules have been rigged to benefit multinational corporations and run counter to the interests of consumers who want more information about the food they purchase and farmer and ranchers who target local markets.

Knowing where your food comes from is an important right for consumers all over the world. This ruling is also a loss for farmers and ranchers who are selling to domestic, local markets and who want to build stronger connections with consumers. Trade rules should never get in the way of greater transparency in the marketplace. The USDA should not give in to the WTO on COOL in the short term, and should appeal the ruling. In the long term, we need to reform or throw out trade rules that undermine consumers and farmers.

The WTO ruled that COOL favored U.S. producers over those from other countries, arguing that the costs of the recordkeeping and segregation required was too high to justify the informational benefit to consumers. The WTO ruled "the detrimental impact caused by the amended COOL measure's labelling and recordkeeping rules could not be explained by the need to convey to consumers information regarding the countries where livestock were born, raised, and slaughtered." The WTO encouraged the U.S. to begin negotiations with Canada and Mexico (the countries bringing the challenge) to explore other options for food consumer labeling.

The Obama Administration should appeal this unjust WTO ruling, and no legislative changes should be made to COOL until all legal avenues have been completed at the WTO. The Administration has 60 days to appeal. An appellate body would issue a final WTO ruling, which would likely take an additional six months. Without an appeal, Canada and Mexico could start levying sanctions against U.S. goods until the law is changed. The U.S. should explore all avenues at their disposal to actively defend consumers’ right to know.

Despite nearly 90 percent of consumers supporting COOL, it has long been targeted by big meat companies like Cargill, Tyson Foods, Smithfield Foods and JBS USA since the 2002 and 2008 Farm Bills required such labeling. While COOLs for other foods like fruits and vegetables are firmly in place, the multinational meat companies aggressively fought the rule. The big meat companies often move cattle and pigs across borders during different stages of the finishing process. Some meat plants are processing animals from multiple countries. Meeting the COOL standard often resulted in a confusing label indicating that the meat came from multiple countries.

The meat and poultry industry in Canada and Mexico challenged the U.S. COOL law at the WTO in 2008, alleging that the law discriminated against producers in those countries. The WTO ruled in favor of Canada and Mexico in 2011, concluding that the law created economic incentives for the meat companies to only use animals born, raised and slaughtered in the same country – in order to avoid a mixed-origin label. In 2013, the USDA attempted to address the WTO ruling by consulting with the US Trade Representative and listening to more than 35,000 consumer comments which called for a stronger COOL label. The USDA strengthened the COOL label to include separate, clear information on where the animal was born, raised and slaughtered – which eliminated mixed-origin labels. The WTO ruling concluded that the USDA’s new COOL requirements still discriminated against Mexican and Canadian meat producers.

The ruling also further complicates the Obama administration’s beleaguered effort to obtain Fast Track trade authority for two major agreements, the Trans-Pacific Partnership (TPP) and the Transatlantic Trade and Investment Partnership (TTIP), both of which would expose the United States to more such trade challenges against U.S. consumer, environmental and other policies.

It’s hard to make an argument for expanding the rights of corporations in future trade agreements when the trade rules we already have are striking down common-sense laws like COOL.