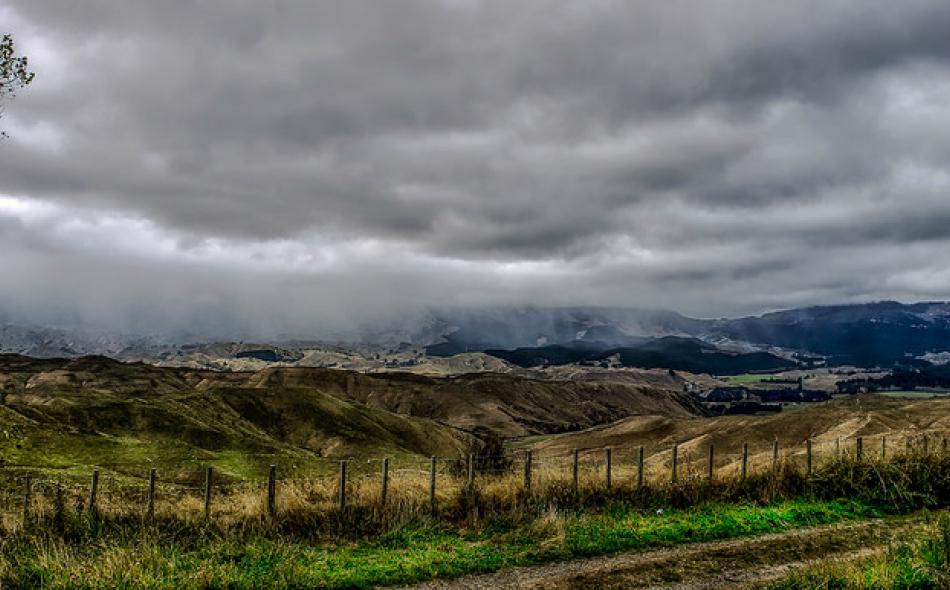 President Trump’s proposed budget, released last week, includes massive cuts to the U.S. Department of Agriculture and a series of other programs important to rural communities. The budget sets benchmarks for major cuts across the board, while increasing defense spending and allocating $1.5 billion to start work on a wall along the U.S.-Mexico border. It is ultimately Congress’ responsibility to write and appropriate money for the nation’s budget, but President Trump’s budget proposal reflects a troubling development of not prioritizing or even understanding farmers and rural communities.

The proposed cuts to the USDA concern discretionary spending and are among the highest of any agency – a 21 percent proposed cut ($4.7 billion). The proposed cuts do not impact mandatory spending programs like farm commodity programs or the Supplemental Nutrition Assistance Program (SNAP); details on mandatory programs will come in May. But the budget does hit programs with discretionary funding like rural development, research and international food aid. The agency heads will have some discretion to determine how the cuts will take place, but because Trump has been so slow to select a USDA Secretary (the last of his cabinet picks), and to get the required information to the Senate Agriculture Committee needed for confirmation hearings to proceed, there was no voice representing farmers or rural communities, many of whom supported Trump, in the writing of his budget.

One of the budget’s targets within the USDA is the Rural Business-Cooperative Service, which supports business development and job opportunities in rural areas (the National Campaign for Sustainable Agriculture has a good breakdown of those programs). It also eliminates an important rural water and wastewater grant and loan system, and the McGovern-Dole International Food for Education program, which distributes food aid to children living in poverty around the world. The budget cuts USDA’s “statistical capabilities,” which likely refers to the Economic Research Service – an indispensable resource for understanding the agriculture economy. And it proposes to reduce staffing and services in county offices around the country.

The proposed budget received strong criticism from both Republicans and Democrats. Agriculture Committee member Collin Peterson (D-MN) slammed the budget: “it demonstrates a lack of understanding of farm programs and their impact on rural America….Cuts to the water and wastewater loan grant program are wrongly portrayed as duplicative when they are the only ways for small rural communities to update their water systems. County offices are already under-staffed.”

Aside from the USDA, many other programs that effect rural areas are targeted to be slashed or eliminated by President Trump. Rural communities would lose the Low Income Energy Assistance Program, the Weatherization Assistance Program, and support that helps keep rural airports open. The budget would completely eliminate the Appalachian Regional Commission and the Delta Regional Authority – both designed to spur economic developed in some of the most economically depressed parts of the country. The Daily Yonder has a good breakdown of cuts to a number of programs important for rural communities.

Some of the sharpest cuts would be in the Environmental Protection Agency (a 31% cut), which protects the nation’s air, water and public health. The proposed budget eliminates all funding for the Clean Power Plan, an important opportunity for rural communities to lead in the transition toward clean energy. It would also cut resources for the EPA’s Office of Enforcement and Compliance. The budget would also slash programs focusing on cleaning up the Great Lakes and Chesapeake Bay.

Finally, in keeping with the Trump Administration’s denial of global climate change, funding would be eliminated for international climate change programs, including funding for the Green Climate Fund which supports climate projects around the world). On climate change, Trump’s budget director Mick Mulvaney said, “We’re not spending money on that any more. We consider that to be a waste of your money.” The budget also includes cuts to the United Nations and foreign aid, including the US Agency for International Development (USAID) – which coordinates international food aid programs, most of which is purchased in the U.S.

There are a number of good analyses of the entire budget and related cuts, including by the New York Times and the Washington Post.

President Trump’s first budget was troubling and telling about his priorities. But as Collin Peterson saidin his statement,“The good news is this budget will be ignored, as it should be. I urge the Administration to spend more time in rural America to gain an understanding of how things work.”