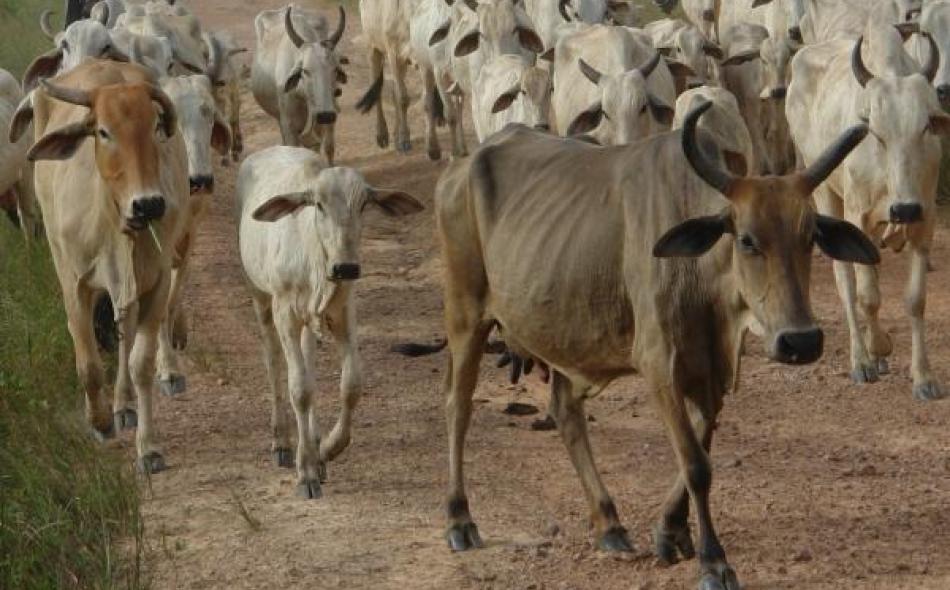 IATP, the Heinrich Böll Foundation (HBF) and FASE released a new report examining the social and environmental impacts of transnational corporations (TNCs) present in Brazil and their role in shaping the global meat complex. The report finds that:

Brazilian agribusiness made headlines this year with exports of tainted meat and one of the largest corruption fines in the country’s history. Brazilian-owned JBS, the world's largest meatpacker, processes more meat than the top 20 to 40 global companies combined and emits more greenhouse gases than all other major meat and dairy agribusinesses. Its more than 30 U.S. subsidiaries include Swift & Company pork and beef, Gold'n Plump, Pilgrims, etc. Two of its CEOs, Wesley and Josie Batista, have been recently jailed for bribing over 1,900 officials including three Brazilian presidents over more than a decade. In the Spring of 2017, JBS, BRF (the top poultry processor in the world) and over a dozen other companies based in Brazil exported tainted meat to regions as far-flung as the U.S., China and Europe. The Brazilian police probe, called “Operation Weakflesh,” revealed that these companies bribed officials, faked documents and “dressed up” rotting meat to sell it on the global market. They added chemicals to meat to conceal rotting odor, or cardboard, water, manioc flour and other substances to bulk up the content.

IATP’s China series on the global meat industry addressed Brazil’s key role as the feed grain reserve of China and the world’s meat processing industry. This new webinar series takes an in depth look at the new report and explores the assent of these TNCs and what this means for Brazilians and the rest of the planet.

In the first of this webinar series, "The Rise of Big Meat," IATP, along with Reporter Brasil and HBF Brasil, present the key findings of this new report including the human rights issues in the meat industry and transnational corruption.