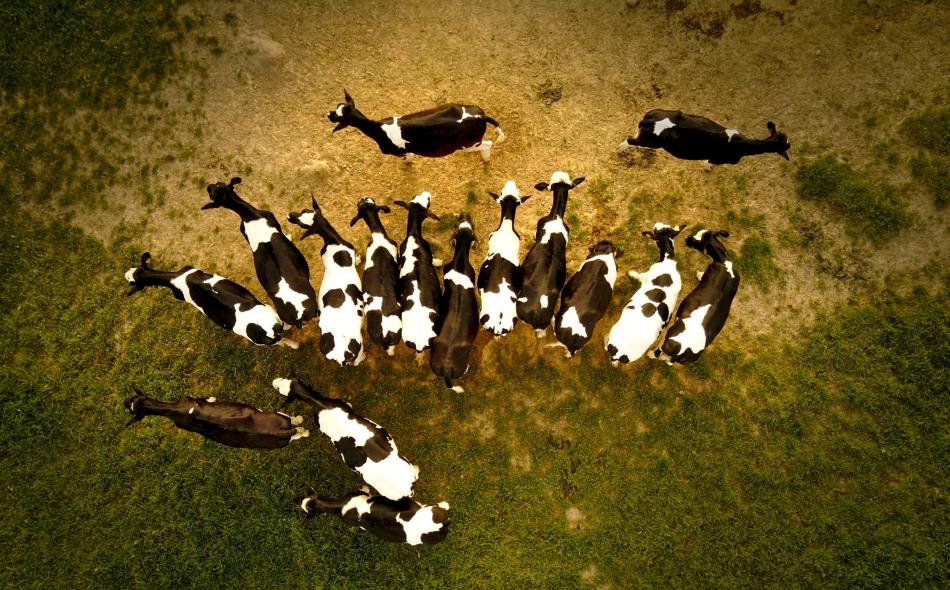 On Earth Day, April 22, President Biden will update the United States’ climate pledge to the United Nations at the Leaders Summit on the Climate with some of the world’s largest polluting countries in virtual attendance. As part of reentering the U.N.’s Paris climate agreement, Biden is expected to strengthen the U.S. commitment to reduce greenhouse gas (GHG) emissions by 2030, a move necessary to meet the challenge of the climate emergency and to restore U.S. standing internationally. How agriculture is included within Biden’s pledge will be a key indicator of the strength of this new commitment.

From the campaign trail, Biden repeatedly emphasized that farmers can be part of the climate solution and that agriculture can serve as a carbon sink, meaning that good farming practices can sequester GHGs emitted by polluters. Biden wants U.S. agriculture to be the first in the world to achieve net zero in reduced emissions though has never spelled out exactly how that could occur. The net zero terminology comes from the Paris Agreement, where countries make their own pledges to reduce emissions and combine those emission reductions with carbon removals (including sequestering carbon from forestry or farming) to reach net zero by 2050. The precise definition of net zero and what can be counted as removals continues to be both highly controversial and contested. Earlier this year Mark Carney, the U.N. special envoy on climate change and finance and vice chairman and head of impact investing at Brookfield Asset Management, faced almost immediate blowback when he claimed investments in renewable energy would offset Brookfield’s investments in coal, oil and gas industries — helping the firm to reach net zero.

United States Department of Agriculture (USDA) Secretary Tom Vilsack is pitching his version of net zero accounting by proposing a government-run carbon bank, where the Department would buy carbon offset credits from farmers who sequester carbon and sell them to polluting companies claiming to reduce their emissions by buying offsets. Along these lines, Senate Agriculture Chair Debbie Stabenow, with the support of fossil fuel and agribusiness companies, is pushing a bill that would direct the USDA to set new rules on agriculture carbon offset credits for purchase by polluting companies. IATP and the National Family Farm Coalition outlined last year why these carbon offset markets do not work well for farmers or the climate.

Will the Biden climate pledge consider agriculture as a source of offsets for polluters, or will it focus on reducing agriculture’s own emissions and plan a transition for farmers and supply chains that focuses on building resilience to climate disruption? With that lens, here are five things we’ll be looking for in Biden’s climate commitment.