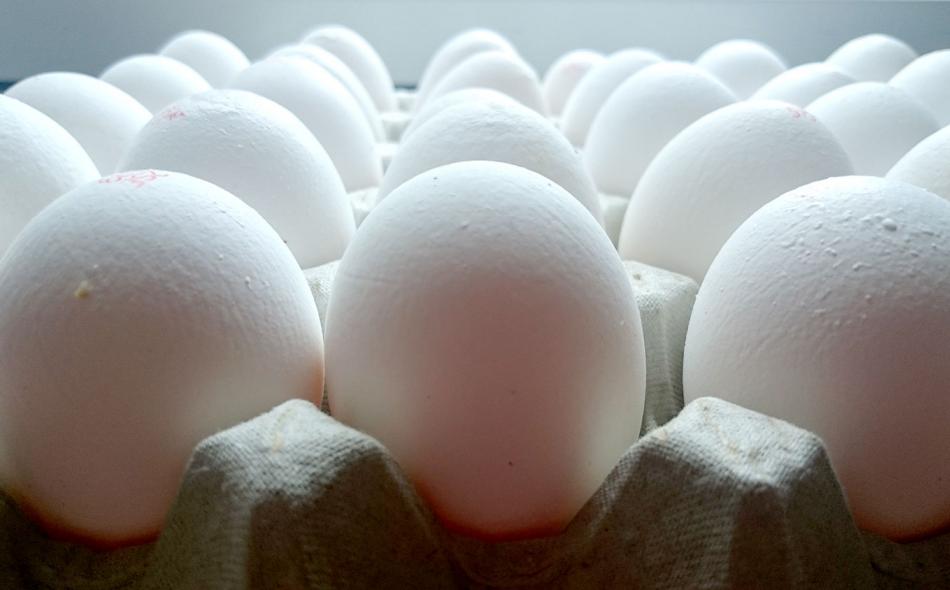 The proposed Transatlantic Trade and Investment Partnership (TTIP) between the U.S. and the European Union has been negotiated in secret – preventing the public from knowing what exactly is on the negotiating table. In May, TTIP text was leaked by Greenpeace Netherlands. The leaked text provides a snapshot of the status of the talks. Review of the leaked TTIP text—U.S. and EU proposals along with an EU “Tactical State of Play” document— provides important insights into the direction of the trade talks, and raises alarm bells for advocates of fair and sustainable food and farming systems. This is part three in a five part series.

Though the main critique of TTIP has been its sweeping impacts on rule making and standard setting in the two regions, further agricultural tariff liberalization will have a major impact, in particular in the E.U.  The leaks offer a first look at which agricultural goods will be on the line. While average tariffs on goods traded between the U.S. and EU are quite low, those figures obscure substantial differences on key products, some of which currently protect vulnerable farming sectors that are already suffering from low prices and unstable markets. In a memo describing tariff reduction offers dated November 20, 2015, the EU notes the intention under TTIP to eliminate tariffs on 97 percent of goods. While exactly how this will play out will only become clear during the final “endgame” of the negotiations, the memo describes substantial, and in many cases, abrupt changes in tariffs on farm goods. As of November, the EU was offering to lower more tariffs than the U.S., but in the latest round of negotiations in April, the U.S. reaffirmed its goal for total tariff elimination. The EU still opposes this position in the interest of its most sensitive agriculture products.

Contrary to what EU negotiators have been saying about such protection, the leaks demonstrate that the EU is already willing to reduce—and over three to seven years eliminate—duties on 175 agricultural tariff lines (categories of agriculture products) that include live cattle, goat meat, milk and cream, nuts, fruit jam and fruit juice, animal feeding, and glues. In addition, the EU and U.S. have designated two percent of all their tariff lines in a special “T” category. These tariffs will be eliminated, but over an as-yet undetermined phaseout period that could extend beyond seven years. These products for the EU include poultry, ham and swine preparations, barley/maize, wheat and wheat flour, and fertilized eggs (other than chicken eggs). The U.S. has similarly placed certain swine and lamb products, 17 kinds of dairy and cheeses, chocolate and olives in the “T” category.

In a “game of chicken,” the U.S. continues to reserve some tariffs on bovine meat products and 144 kinds of dairy and cheese products (as well as several industrial products such as cars) for less than full tariff elimination in order to push the EU to liberalize more agricultural goods. The EU is protecting 281 agriculture tariff lines that include products made from bovine, swine, poultry, dairy, fertilized chicken eggs, vegetables and fruit, rice, maize flour, starch and sugar). The EU has also indicated that although some tariffs will not be eliminated, tariff rate quotas (set quantities allowed in at reduced tariff rates) for beef raised without the hormones that are banned in the EU are likely to be set.1 This will mean much more pressure on the EU’s beef sector. Taken together, these commitments will have big impacts on EU farming systems.

In many of these cases, the real issue is not just the tariffs. For instance, the EU was expecting the U.S. to abide by certain animal welfare provisions for egg-laying hens on a few tariff lines (for birds other than chicken) and also expecting an “economically meaningful” procurement offer by the February 2016 round before it makes further offers, according to the State of Play memo. The EU prohibition on beef produced with hormones, chlorine-rinsed chicken or sale of cloned animals for meat (to name a few of many examples) are considered non-tariff barriers in TTIP. These measures enhance public health and animal welfare while strengthening local production in Europe from floods of cheap imports produced with lower standards. These are going to be the crux of heated negotiations during the so-called “endgame” of the talks.

Many of the same agribusinesses already operate on both sides of the Atlantic, and at least part of the reduction of agricultural tariffs is about making it easier for those companies to trade across borders. This tariff memo describes the EU’s so far frustrated ambitions for the trade deal, and some of the concessions it is prepared to offer in exchange. It’s hard to discern from this how U.S. farms would be affected. However, changes in public support and volatile and plummeting global prices for dairy products have already left dairy farmers on both sides reeling. Meanwhile, the EU and U.S. negotiators are busy horse trading the lives of small dairy and meat producers and processors over the amount of car parts and other goods each side is willing to liberalize. This will lead to a bad deal for family farmers on both sides of the Atlantic.

Next: Proposals on regulatory cooperation would lower standards