The state of New York’s climate change policy signed into law in June sets ambitious mandates for carbon free electricity by 2040 and requires net zero climate emissions by 2050. But the policy’s novel approach to land-based offsets, and protections for disadvantaged communities and workers as part of a just transition, could set a new bar for other states and have implications for farmers and rural communities.

New York’s Climate Leadership and Community Protection Act sets strict emissions reductions for the energy sector. To achieve net zero greenhouse gas (GHG) emissions by 2050, the law creates a Climate Action Council, which, over the next two years, will propose a suite of strategies for slashing emissions across the economy, updating those plans every five years. The first benchmark is to reach a 40 percent reduction from 1990 emission levels by 2030, followed by an 85 percent reduction by 2050. To reach net zero by 2050, the remaining 15 percent reduction can come from offsets (such as carbon sequestration through new forestry or agricultural initiatives). The 2050 target also accounts for emissions associated with energy or fuels that enter New York from other states—an attempt to address the sticky challenge of carbon leakage. (The Natural Resource Defense Council has a very helpful summary of the policy).

The rules around offsets are designed to address longstanding criticisms of the approach (including critiques from IATP), namely, that it allows polluters to buy their way out of reducing emissions. Many polluting industries are located near low income communities, often those of color, which deal with the health impacts of that air pollution. Under the New York policy, energy companies are not allowed to use offsets because the technology exists to go 100 percent renewable. The policy only allows offsets for industries where there is no technology available to completely cut GHG emissions – Vox’s Dave Roberts uses the example of a cement mixing plant in another helpful explainer. Even in those cases, the offsets must be purchased from a location within 25 miles of the GHG-emitting plant, ensuring that the community benefits from the forestry or agriculture offset project. Biofuels and waste-to-energy projects like manure digesters (highly criticized for propping up large-scale factory farms) are not allowed under the New York offset rules. Any offsets must not harm disadvantaged communities, and they must be permanent, verifiable and additional (meaning not a project that was already in place). For example, a new project that paid farmers to start practices that sequester carbon, like planting perennial grasses, would not be allowed to till up those grasses five years later, releasing the stored carbon back into the air.

The Climate Action Council, consisting of state agency commissioners and legislators, will create the details for how New York will reach its climate goals across all sectors, including agriculture. The council will consider input from citizen advisory panels, including one on agriculture and forestry, which will provide recommendations on “measures to achieve long-term carbon sequestration and/or promote best management practices in land use, agriculture and forestry.” Notably, the climate policy exempts livestock from emissions regulations or standards.

The Council also includes a just transition working group to address issues around jobs and workforce development, as well as a climate justice working group representing disadvantaged communities and environmental justice groups to give input into the implementation.

Within four years, the state’s Department of Environmental Conservation (DEC) will design rules to enforce the emissions targets through a number of different mechanisms, including “enforceable emissions limits, performance standards, or measures or other requirements to control emissions from greenhouse gas emission sources.” New York is part of the Regional Greenhouse Gas Initiative (RGGI) carbon market composed of nine northeast states and could choose to implement a carbon pricing program that goes beyond RGGI or institute a set of new regulations.

The Northeast Organic Farming Association of New York (NOFA-NY), which certifies more than 1,000 organic farms in the state, weighed in on the proposed climate policy in a May letter to state legislators. NOFA-NY made the case that “organic, regenerative agriculture has been documented to mitigate climate change, as well as to provide land and farmers with the ability to adapt to climate change.” NOFA-NY cited organic’s non-use of synthetic nitrogen fertilizers (a source of the GHG nitrous oxide), its minimal use of energy in production, its ability to sequester carbon through soil health practices and its promotion of agroforestry and the protection of ecosystems. NOFA-NY called for a soil health program focused on public support for farmers to complement the New York climate policy. The group also called for “community control of energy sources, rather than leaving solar and wind development solely to big corporations.”

While supporting the policy, the American Farmland Trust cautioned about the rapid growth of wind or solar energy encroaching on valuable farmland in the state and urged that safeguards to protect farmland be put in place.

New York is following an emerging approach for designing new climate policy. It sets ambitious goals for greenhouse gas reductions and then creates an intergovernmental commission—with citizen input mechanisms—to work out the details going forward. How New York’s commission integrates agriculture into its climate policy will depend largely on how accessible these mechanisms are for farmer input, and whether those farmers and rural communities will truly be heard. 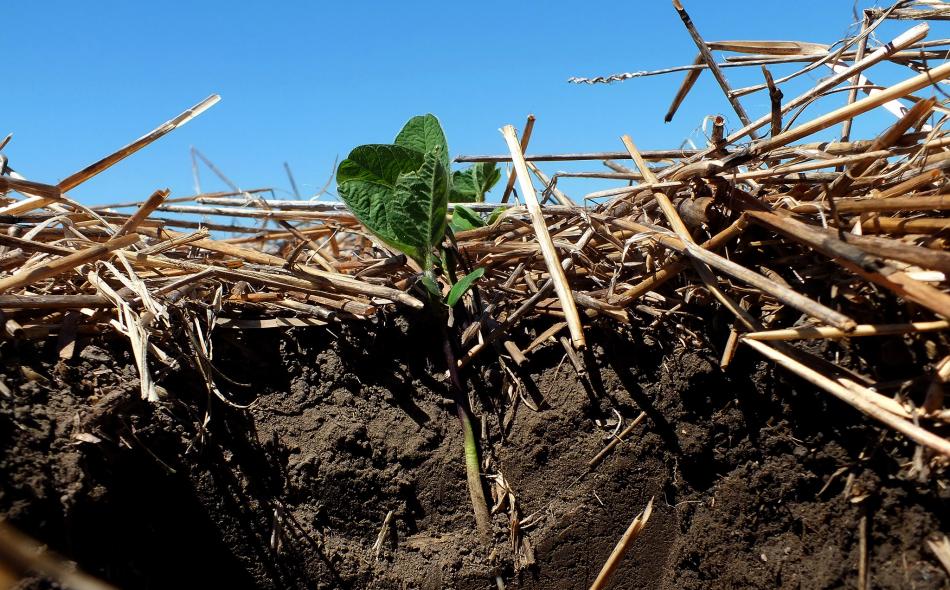 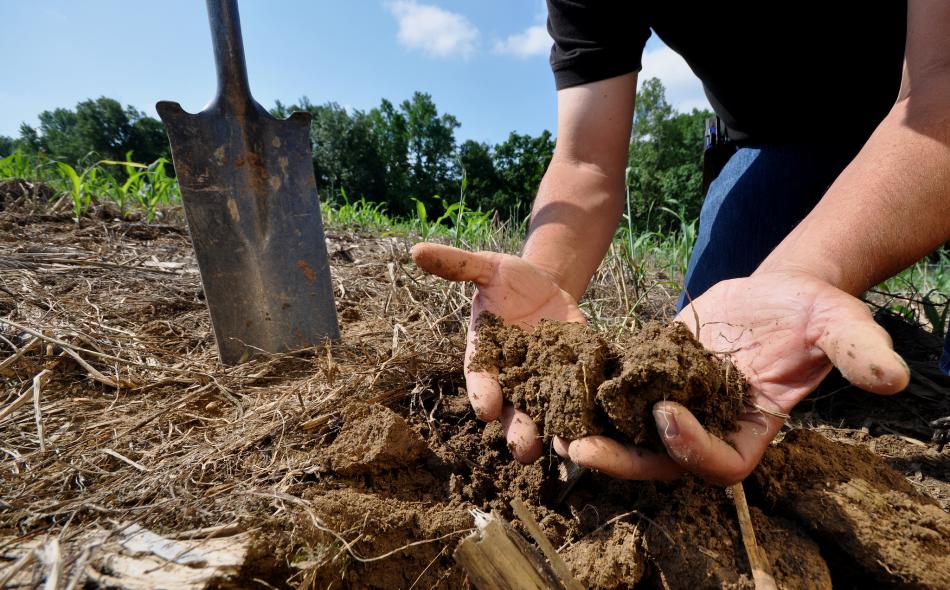 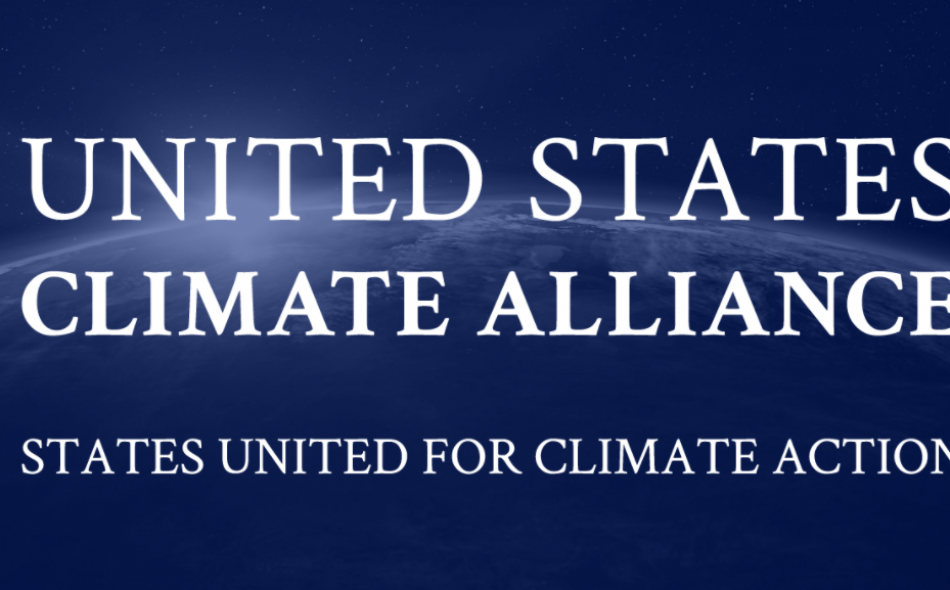