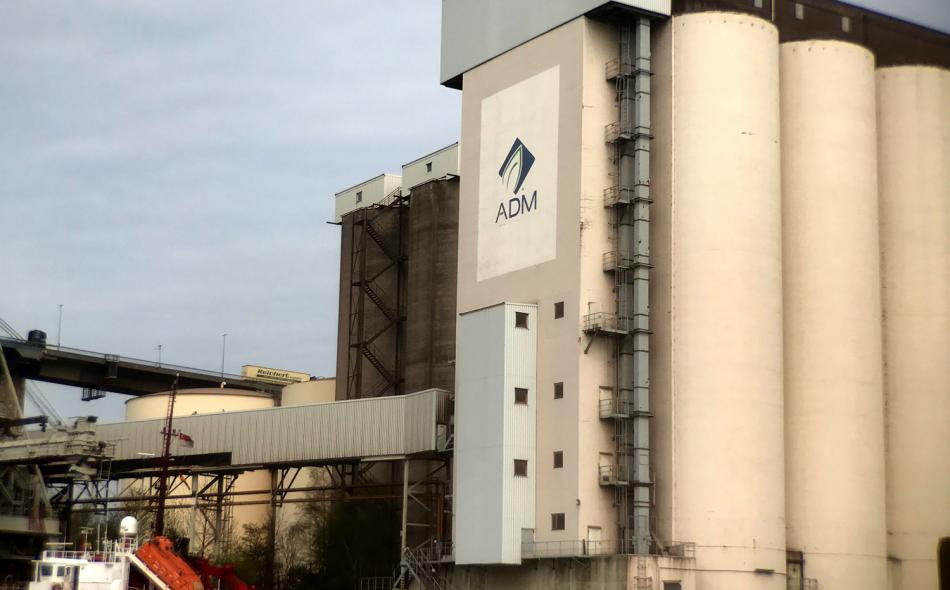 A fundamental challenge for food and farm policy is how to manage the disparity in economic power between multinational firms that dominate the marketplace and individual farmers and workers in the food system. It is the role of government to ensure a fair marketplace that protects farmers and food system workers. Unfortunately, the Trump Administration consistently took steps in 2017 to further tilt the agriculture marketplace in favor of the big meatpackers and agrochemical companies, while significantly worsening conditions for many farm and food system workers.

A series of public hearings organized by the U.S. Department of Agriculture and the Justice Department in 2010 documented numerous ways in which farmer and ranchers are treated unfairly in agriculture markets, including by the big meatpackers. The meat industry is controlled by a handful of companies: Four meatpackers control 85 percent of the beef market; 74 percent for pork; and 54 percent for poultry. In most parts of the country, farmers and ranchers effectively have access to only one or two meat processors.

In November, Trump’s Department of Agriculture rejected a proposed regulation that enabled independent producers to more easily challenge the anti-competitive business practices of meatpackers in a court of law. The rule would have helped clarify the Packers and Stockyards Act (PSA), which provides protection to American farmers and ranchers against unfair, deceptive and discriminatory practices. After years of delay, the Obama Administration introduced the proposed rule in late 2016. The new rule stated that individual farmers and ranchers challenging the contracting and buying practices of meat and poultry companies in court do not have to prove harm to the whole market—a near impossible task—to demonstrate their farm or ranch has been harmed. The big meat and poultry companies aggressively lobbied Agriculture Secretary Sonny Perdue to eliminate the proposed new rule. In June comments to the USDA, IATP strongly supported the proposed regulation, pointing out the unfairness of the current standard to protect independent producers. And in November, IATP joined more than 80 food and farm groups calling for the proposed rule to be approved.

Perdue’s decision to end the rules had an almost immediate impact. Turkey companies are already requiring their producers to pay for new upgrades to their facilities and cutting performance incentives. “The companies wouldn't be doing things like this," said Mike Weaver, a West Virginia poultry grower and president of the Organization for Competitive Markets. "We think this (eliminating the proposed rule) has emboldened the companies to abuse the growers."

Also in November, the USDA took initial steps to further weaken the agency in charge of enforcing existing fair market regulations. Perdue published a memo announcing intentions to eliminate the Grain Inspection and Packers and Stockyards Administration (GIPSA) as a stand-alone agency. Under Perdue’s plan, GIPSA will be moved under the Agricultural Marketing Office (AMS), which is in charge of promoting U.S. agriculture products, including commodity check-off programs, where the agency has been sharply criticized for routinely siding with big meatpackers over independent producers. Perdue’s reorganization puts regulators under the roof of market promoters—an inherent conflict of interest for the agency.

Like the meat industry, the seed and agrochemical industry is increasingly controlled by a handful of global corporations, limiting choices for farmers and reducing competition in the marketplace. In February, IATP joined more than 200 food, farm, environmental and consumer groups opposing three proposed mergers that would further reduce competition and farmers’ choices in that sector. Rather than strengthening regulatory review, the Trump Administration accelerated the merger-mania trend in agriculture by approving, or indicating it will approve, several major seed, agrochemical and fertilizer industry mergers.

Another major merger, between global giants Bayer and Monsanto, appears to be next in line for regulatory approval. In January, prior to taking office, President-elect Trump met with officials from Bayer and Monsanto indicating that he would approve the proposed merger. In November, Trump’s Committee on Foreign Investment in the United States (CFIUS), an inter-agency body housed at the Department of Treasury, gave the merger the green light. The merger is still being reviewed by the Justice Department and European Union antitrust regulators have yet to approve the merger, expressing concerns about reduced competition, choices for pesticides and seeds, and prices for farmers.

“We have to buy seeds; they (Monsanto-Bayer) have us in a situation where we have to buy their product,” Texas farmer Dee Vaughan told the Texas Tribune. “But they still have the ability to go even higher on their prices.”

Undermining the Organic Premium for Farmers and Ranchers

As U.S. farm income (USDA defined as cash receipts for commodities plus government support payments) struggles for the fourth straight year, one of the consistent bright spots is the continued sales growth of the high-value organic market—where certified organic producers receive a premium price. The $43 billion organic food industry has experienced double-digit growth most years since 2000, with more than 20,000 operations.

But conventional meat and, particularly, egg companies heavily lobbied the USDA to reject the new rule.  A handful of big egg operations were particularly opposed to new organic requirements for outdoor access for hens. The USDA estimates that half of current organic eggs come from operations using continuous confinement. With the rejection of the proposed rule, those conditions will likely continue.

“This is not just a fight about animals going outside. Big Ag wants to have no animal welfare rules at all,” says George Sieman, CEO of the farmer cooperative Organic Valley.

The agriculture and food system is deeply dependent on immigrant labor, whether in the fields, the meat processing plant, or in the restaurant. IATP has written frequently over the years about the connection between U.S. trade policy and the rise of immigrant workers in the U.S. The organization Farmworker Justice, using USDA and Department of Labor statistics, estimates that of 2.5 million farmworkers, roughly 1.2 million to 1.75 million farmworkers are undocumented and approximately 750,000 to 1.3 million farmworkers are citizens or lawful immigrants. According to the American Farm Bureau, if agriculture were to lose access to all undocumented workers, agricultural output would fall by $30 to $60 billion.

Candidate Trump’s anti-immigrant rhetoric, combined with actions taken by his Administration to limit immigration broadly, is creating disruptions and raising tensions in an already uncertain and often dangerous environment for those working in the farm and food system. In August, the Trump Administration announced its support for new legislation to slash the number of legal immigrants allowed into the U.S. in half over the next decade. IATP joined more than 150 civil rights, anti-hunger and other groups opposing the bill. In September, the Administration announced it will end the Deferred Action for Childhood Arrivals (DACA) program, which allows immigrant youth to attend school and work, including work in the food system.

The Administration’s escalating immigrant enforcement actions are also hitting the food processing system. The Immigration and Customs Enforcement (ICE) program launched a series of raids in 2017 targeting restaurant and food company workers. Officials with the U.S. Department of Labor said in June that they will intensify prosecution of employers that cheat and abuse the worker visa system, including the H-2A program that allows agricultural employers to hire temporary and seasonal immigrant labor. Bloomberg reports arrests of suspected undocumented workers have jumped 38 percent since Trump signed a pair of executive orders targeting immigration at the beginning of the year.

While Trump’s executive order on restricting refugees continues to face legal challenges, uncertainty around the new rules is already affecting meat processing plants, like Cargill’s Meat Solutions plant in Colorado, which rely on refugees from countries like Somalia and Myanmar.

The Trump Administration has also taken steps to weaken worker safety protections at the Occupational Safety and Health Administration (OSHA). According to a Bloomberg investigation of the meat processing industry, the Trump administration stripped OSHA’s website of data on workplace fatalities, replacing it with highlights of the agency’s cooperative safety initiatives with industry. And this fall, after the GAO reported that meat and poultry workers are suffering health problems from being denied bathroom breaks and fear punishment if they complain, OSHA rejected the GAO’s recommendation that its inspectors ask about bathroom access during plant visits.

“We have to address the reality that more than half of farmworkers today are undocumented, that they live in constant fear for deportation, of being removed from their jobs and their families,” says Bruce Goldstein, of Farmworker Justice. “There’s a story in a major newspaper, across the media every day about the lack of agricultural workers in the labor force. This is difficult and productive work, work that’s the backbone of the food system.”

In October, IATP joined more than 200 farm and food organizations calling for Congress to take a series of actions to ensure a fair marketplace for farmers, ranchers and workers. These steps include greater antitrust enforcement, addressing livestock market manipulation and unfair grower contracts, improving market transparency, reforming loan programs and strengthening worker rights. These priorities apply equally to the Trump Administration and will continue to be fundamental for farmers, ranchers and food system workers in 2018.