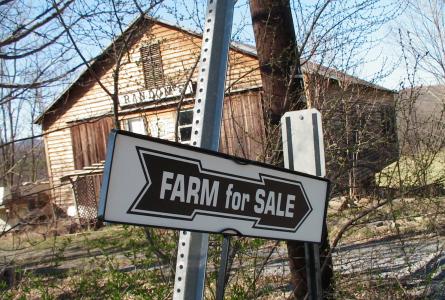 NAFTA, no NAFTA, or Worse: TPP via NAFTA? 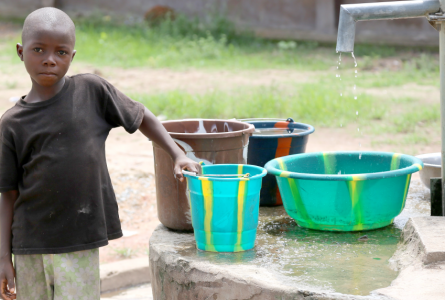 By Shiney Varghese
Trade
Water
NAFTA
As the 6th round of NAFTA negotiations begin this week in Washington D.C, the controversy over exactly what a new agreement might involve (if there is one at all) continues to generate debate. 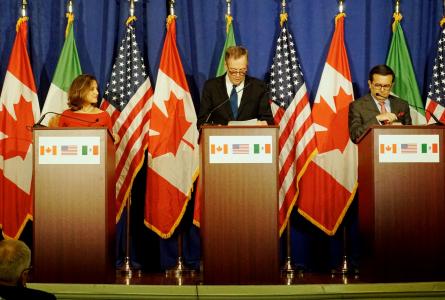 By Sharon Anglin Treat
Trade
NAFTA
As the fifth round of NAFTA 2.0 talks get going in Mexico City, it is hard to get a handle on what’s really happening –  especially when so much is behind closed doors. Since starting in August, negotiations have proceeded at an unprecedented and even reckless pace. 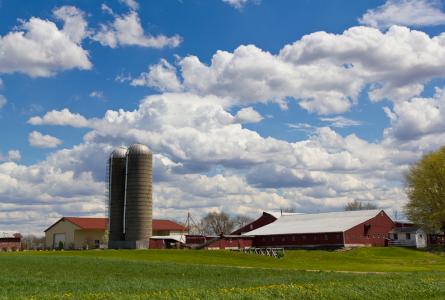 The third track: Trade that builds our economy anew

By Sophia Murphy
Trade
Agriculture
NAFTA
Sophia Murphy is an advisor to IATP, based in Vancouver, British Columbia. President Trump is playing high stakes poker in the NAFTA talks, with his US Trade Representative, Robert Lighthizer, at the helm. Laura Dawson, director of the Wilson Centre’s Canada Centre published an op-ed on 11 October in which she suggests there are two tracks to the NAFTA talks – one is moving ahead with the “easy consensus” (i.e. tracking new issues that gained prominence in the Trans-Pacific Partnership negotiations), while the other, driven by Trump’s tweets and America First Agenda, is putting t 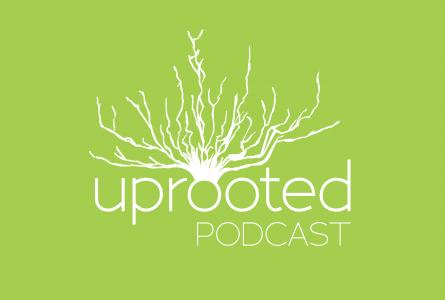 By Josh Wise
Trade
NAFTA
Uprooted
Josh Wise talks with Sharon Treat, IATP's Senior Attorney, who was at the last round of NAFTA talks in Ottawa. Sharon gives an update what has been happening at the talks, how trade talks are supposed to work, and offers an analysis on the reckless speed and nature of the negotiations so far. 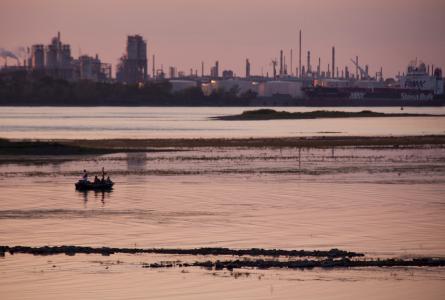 NAFTA and the challenge for water justice

By Shiney Varghese
Trade
Water
NAFTA
What should a post-TPP U.S. trade and investment policy look like, if it is to protect not only workers, farmers, consumers and the environment in the U.S., but also in other countries? What can individuals and organizations committed to water justice do to make sure that the rights to water, food and health of rural and urban communities in North America are upheld? These issues will be very much on the agenda at the next round of NAFTA talks, starting October 11. 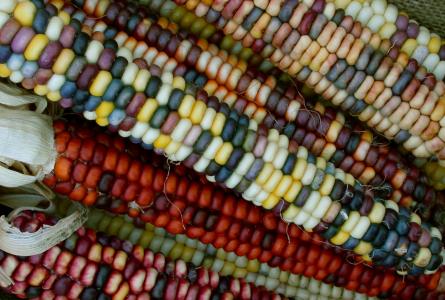 By Dr. Steve Suppan
Trade
Agriculture
NAFTA
The NAFTA talks are advancing rapidly with very little information available to the public on their content or the possible consequences for fair and sustainable food and farm systems. This is the third in a series of blogs examining the proposals being made by agribusiness firms that take the failed Trans Pacific Partnership (TPP) as a starting point.

By Josh Wise
Trade
NAFTA
Uprooted
In episode 3 of Uprooted, the final episode in our series on NAFTA, Johan looks at how the beer industry has used NAFTA to move production and how it's import and export statistics are being manipulated to call it a win for Mexican agriculture. Johan interviews Michael McCollough, William Bostwick, and Tim Wise. Enjoy Border Brews:
Subscribe to NAFTA